Ole Gunnar Solskjaer says he has the support of Manchester United's board of directors, but he is well aware of the cost of failure at Old Trafford. Solskjaer has lost three of his previous four games in all competitions and is looking to prevent a third home defeat in a week in Wednesday's Champions League group match against Villarreal. Following similar warnings from Rio Ferdinand, Paul Scholes, and Teddy Sheringham, Gary Neville has become the latest of Solskjaer's ex-teammates to stress that the Norwegian must deliver a trophy. United manager Ole Gunnar Solskjaer says that he understands the harsh realities of sport, but that he has the backing of his board of directors. 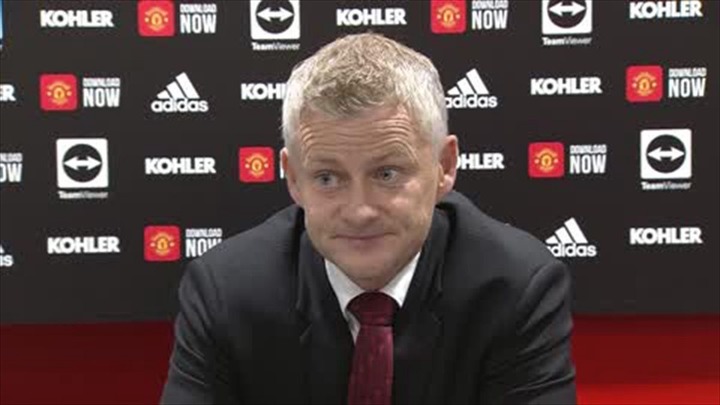 'It's a luxury to be under pressure,' Solskjaer added. 'In order to work in this atmosphere, you must accept the pressure.' Yes, I've been backed if he (Neville) says I have to win a trophy. The support I've received indicates that we're following a strategy, but we're in the outcomes business. United's 1-0 loss to Young Boys in Bern has added to the pressure on Villarreal, who drew their Group F opener against Atalanta. 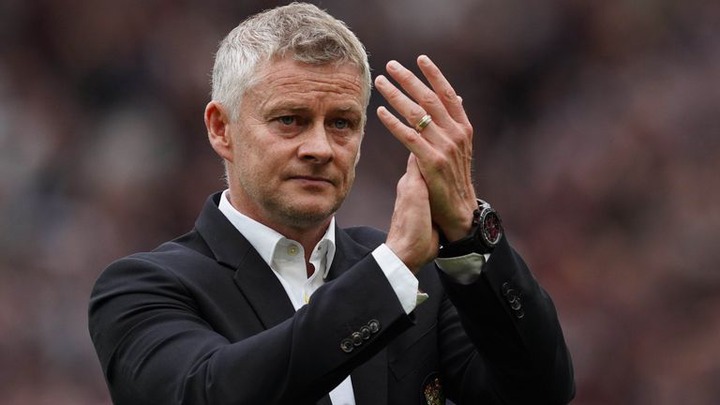 United will face a Villarreal side who defeated them on penalties in the Europa League final only four months ago, so Solskjaer knows what to expect from Unai Emery's squad. Manchester United fans should expect another complaint from Ole Gunnar Solskjaer if they lose to Villarreal. It appears that the Manchester United board keeps on falling for Ole's excuses such as not getting a penalty when they were supposed to. 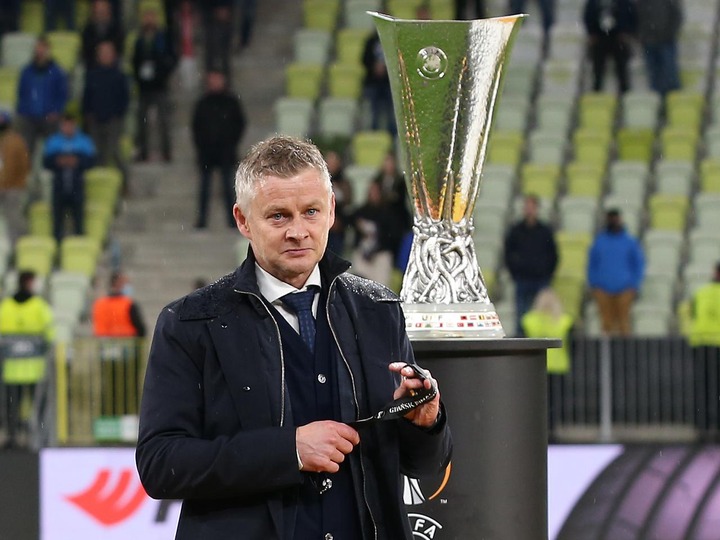 Fans were blinded by Ronaldo's arrival which only shifted their gaze away from their performances for only a matter of time. Manchester United's true colors are beginning to appear and it seems that they have not changed. Will Ole ever be sacked?