Football is an emotional sport and every invests a lot of emotions into what goes on in the field. It is an important of the game and part of the reason why people love this sport so much. In the past we've great displays of personality and character and this often leads to positive results, however there are also some toxic traits that can come out of the highly emotional environment where every one wants to win. 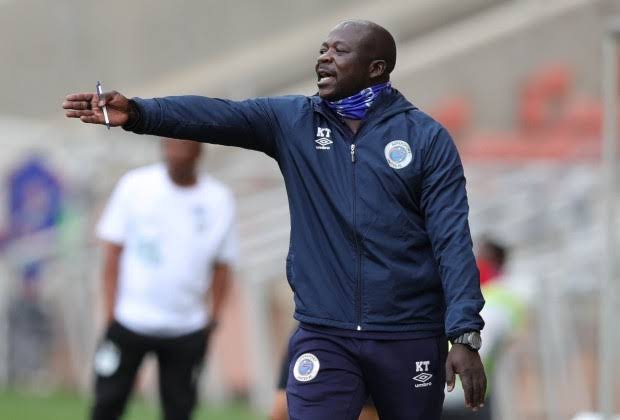 Coaches are expected to behave and handle themselves in a particular way and lead by example. We know that football can't be predicted and some of these situations can't be prevented. There's certain people who have turned into serial offenders and there's really a question of whether the league should be doing something about this and making sure there's accountability. 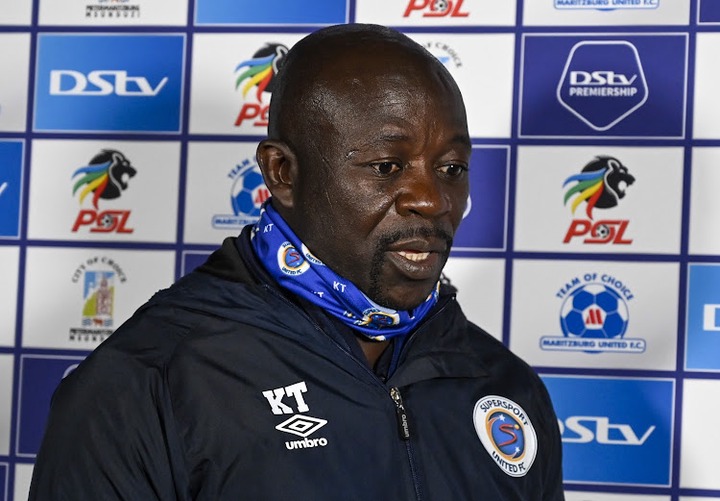 Kaitano Tembo and Benni McCarthy were involved in a heated altercation during a Dstv Premiership clash between Supersport United and AmaZulu. The fact that the moment was captured live on camera and there was some foul language involved led to a little bit of a protest from fans. They could be both heard saying unflattering stuff and it would definitely be wise to smoke the peace pipe.

"For my part I'd like to apologize for what happened with Coach Benni. As coaches we must set good examples and not be in those situations. So on behalf of the club I apologise. But its the other party who's been doing all the talking" - SSU Coach Kaitano Tembo on #SAFMSportOn 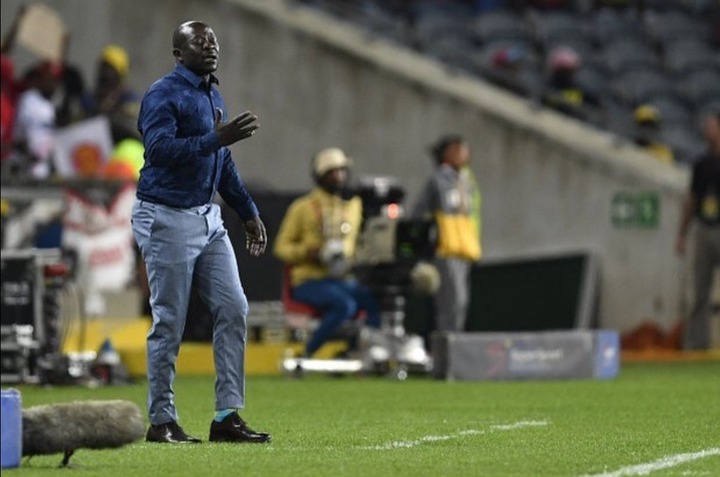 The Supersport United coach sat down for an interview with Thabiso Mosia on SA-FM as they discussed the situation. The Zimbabwean went on to share that he would like to apologize for his part in the altercation and also promised to do better next time, however we can't say the same for Benni McCarthy as he has maintained his stance.

The situation was in the heat of the moment after both parties felt differently about a decision that was made by the referee. This happens a lot in football and it is important for the upcoming generation and the fans watching from home to see that there is a lot that is invested into the games, this can be only be positive for the quality of our league. 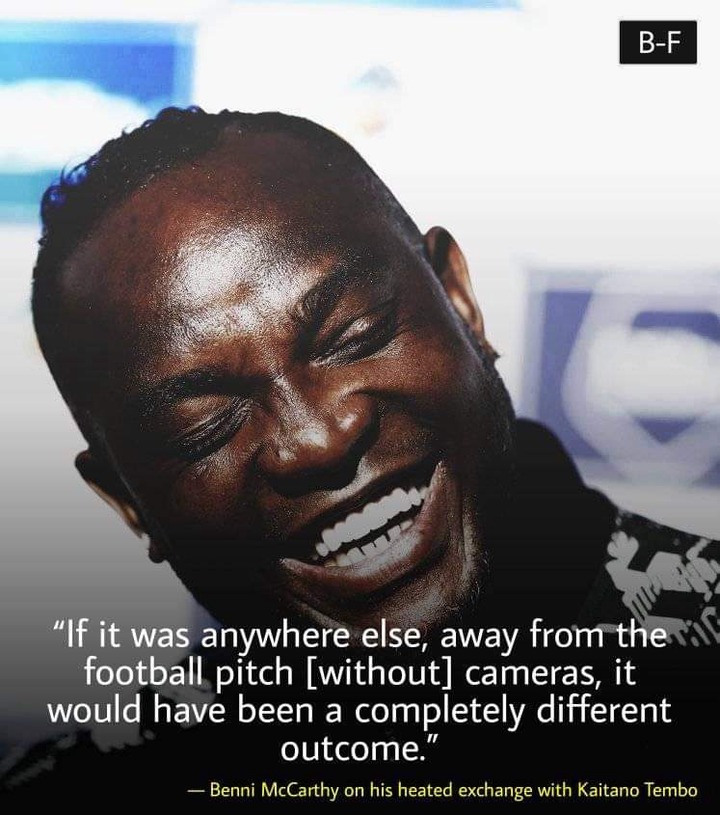 Why Men Should Not Marry Women Over 30

People fight over Makhadzi because of this