Nkanyiso Zungu has broken his silence on his struggles at Orlando Pirates. 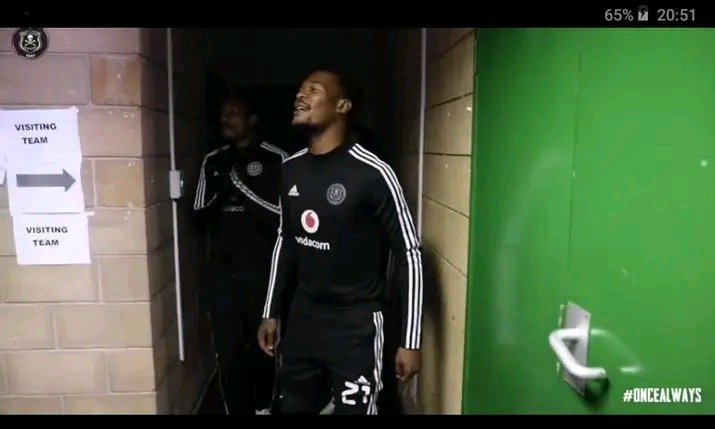 The former Stellenbosch FC star was loan out by the Buccaneers after he struggled for a regular game time in the past season.

Zungu was loaned out to the DStv premiership newcomers, Richards Bay for the remainder of the new season.

The player will be hoping to revive his career there and hope to help the club to remain in the top flight.

More importantly the player will be hoping to get his form back and to be recalled by the Buccaneers.

"Sometimes things happen, you get a lot of frustration and end up having depression, which makes you do things and I don't want to talk about it," said the player when he was addressing the media.

He added that he does not want to talk about the whole thing because it is personal for him. 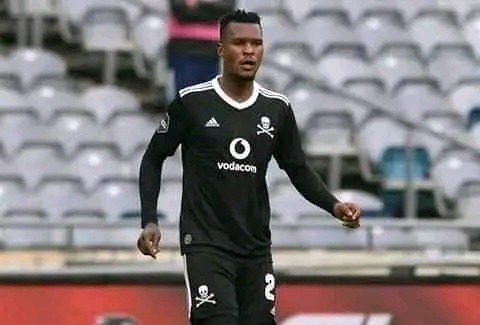 He added that besides the lack of game time, there were other things that were depressing him and has insisted that he does not want to talk about them.

He said that what he learned at Pirates as a player is to always work hard, be disciplined and always know your role.

Desperate Chiefs management closes on a signing of a striker