By NtobekoTheCreator (self media writer) | 4 months ago 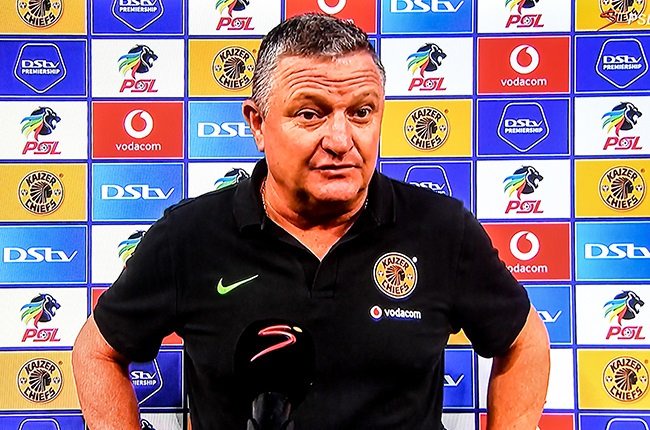 Coach Gavin Hunt has finally opened up about his departure at the Gqeberha based Chippa United. According to the decorated coach, the reason for his dismissal was as a result of his honesty. He was given a four month settlement after he was relieved of his duties long before his deal was due to end.

Out of ten matches as a coach, Gavin lost all but one, which resulted in him being released from the contract. Following the shaky start Hunt was put on suspension by the club. In his coaching career Hunt won 3 consecutive league titles with Supersport United and another one with now defunct Bidvest Wits. He has also won many different domestic competitioms over the years. 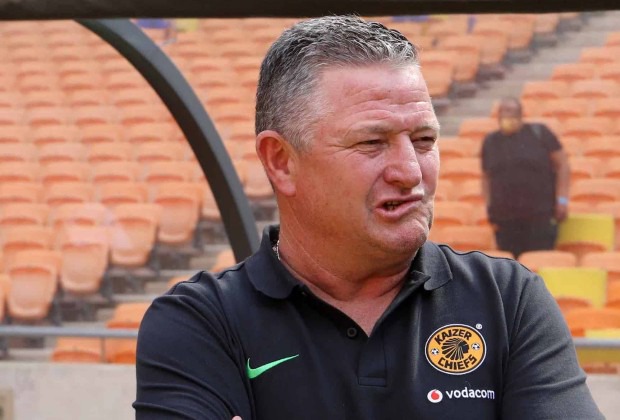 Before appointed by Chippa United, he was managing Kaizer Chiefs and was sacked by Amakhosi after a bad display. Regarding the Chippa United dismissal Hunt had this to tell Daily Sun:

“Maybe I am too honest. Maybe I talk too much and am too opinionated, and club bosses dislike honesty in coaches. I lost my coaching job because of that,” he told the Daily Sun

“But I will never change my principle for anyone else. I will stick to what I believe in.”

Currently, Gavin Hunt has a gig as an Afcon analyst, while awaiting his upcoming short stint with European giants, Manchester City. This is what he said about the

“I will check out the environment and see if there are opportunities. I got an invitation from a friend, who works at the club,” he explained.

“For now, I am enjoying my role as an analyst at SuperSport, but I am available to take on new job offers.” 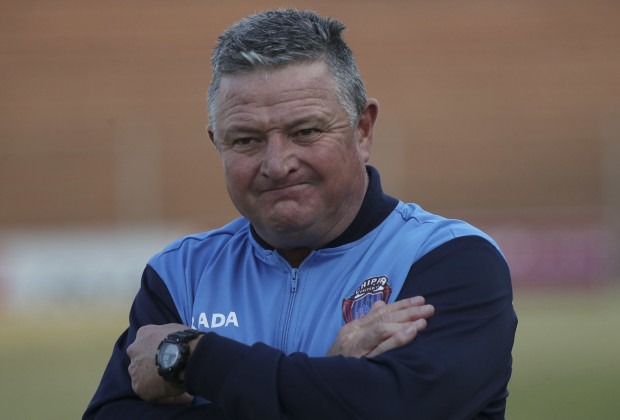 “In SA, it’s about who you know and not about your coaching experience and qualifications. I am ready for my next coaching challenge. I had good jobs and believe they will come again,” he added.

“I am still looking, and nothing is available at the moment. I am willing to take any job that comes my way.”

With SA clubs famous for hiring and firing coaches its only a matter of time before he finds a new home, his achievements and experience are too great to ignore.