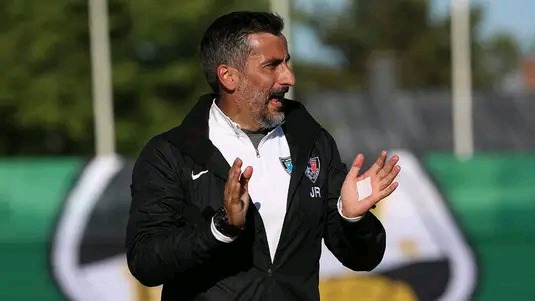 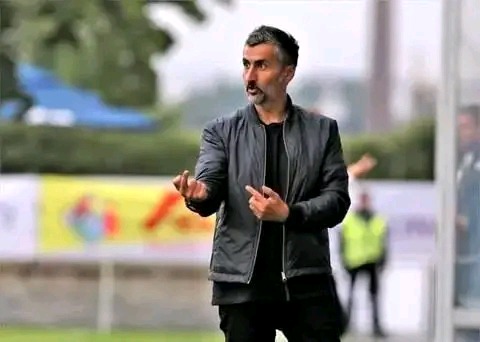 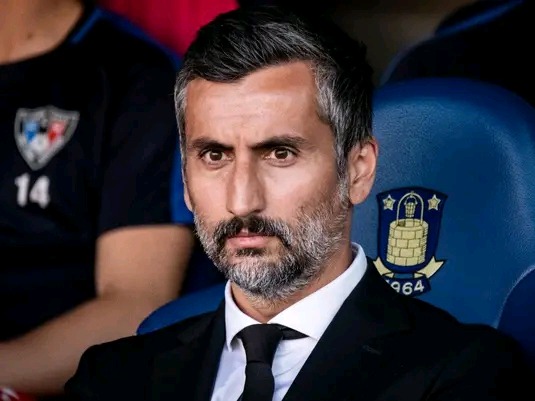 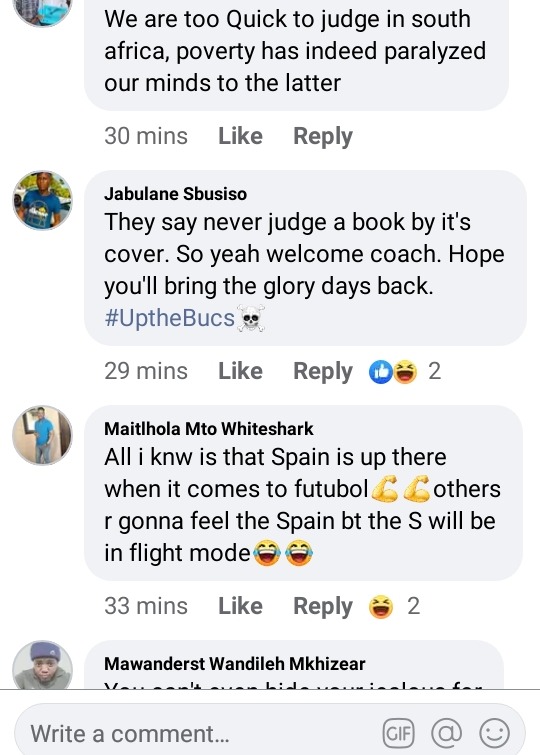 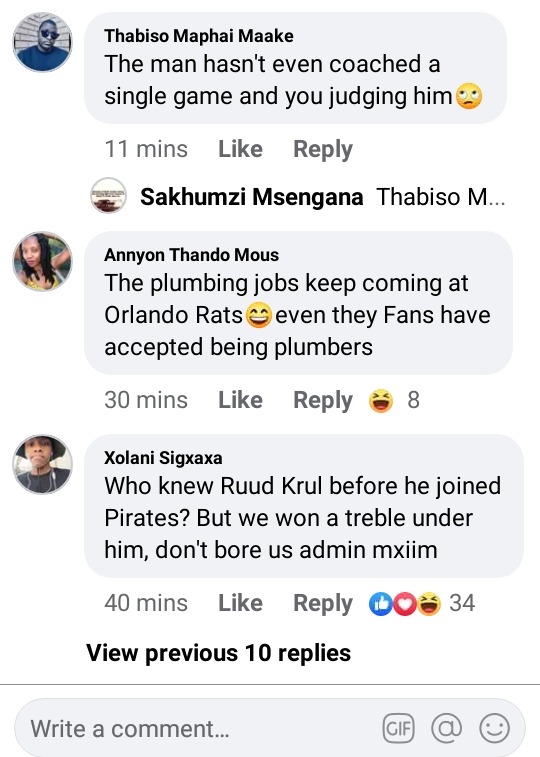 What do you think about this matter of Orlando Pirates football club new head coach? Share your comment with us and also share our articles in order to get more articles from me. Follow me for more insightful news