For the past decade,Kaizer Chiefs hasn't been so great as it used to be,though the team has been in the cup finals for many times,the team is approaching a decade without lifting a trophy,the fans remained restless and complaining about the performance of the team,chiefs have been changing coaches and even calling the former coaches to take over the team,however,they haven't been so lucky.Apparently,chiefs has sucked the coach in the middle of the league season,the team remained coachless for the remainder of the season and they finished on the fourth spot,Orlando pirates,which is yet to complete their games stand a good chance to take the third or fourth position and taking chiefs down to the fith position. 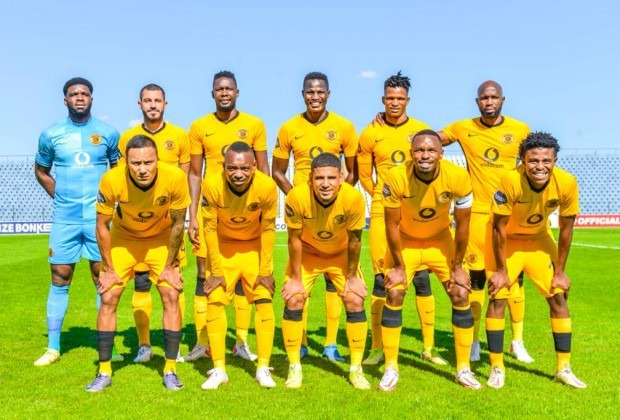 Season it's over and as usual,the teams are allowed to bring the new faces to the clubs and exit others,Kaizer Chiefs is reported to have found a new coach who is to be announced tommorow,though the team hasn't revealed the name of the new manager,it seems like he's either from overseas or around the african continent as they were waiting for him to land.There's a lot of expected from this man,all eyes will be on him to break the silver ware drought that is approaching a decade. 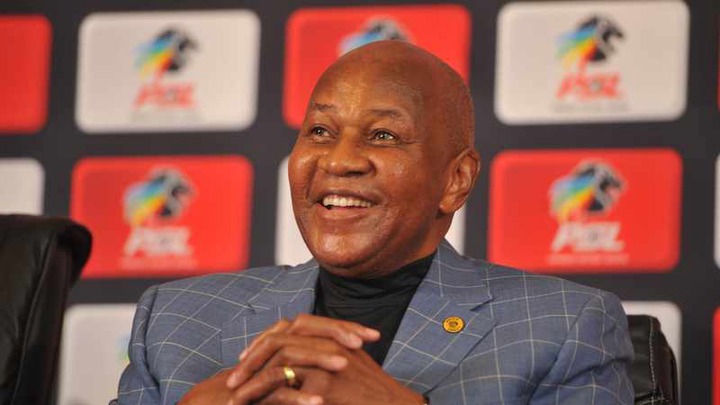 The fans are now allowed in the stadiums,which will be quite challenging for the new manager of such a big team as Kaizer Chiefs.Chiefs has many fans than any other team in south africa,Chiefs has a wonderful history of winning many silver wares.It was never easy to coach the team as big as Kaizer Chiefs,the fans are used to the well performing and winning Kaizer Chiefs,thus putting an enormous pressure of any coach in Naturena.The teams in the top flight Dstv premiership are struggling to stop the on fire Mamelodi sundowns and kaizer Chiefs is one of the teams expected to stop Sundowns.