Opinion: Former Kaizer Chiefs defender to make a name for himself at fellow Soweto giants.

By FootballToday (self media writer) | 1 month ago 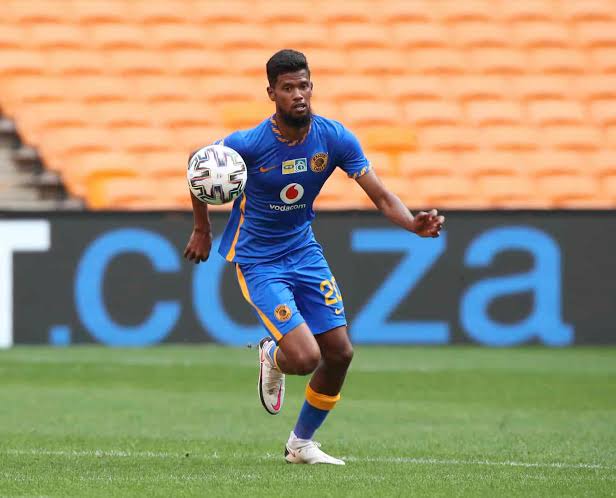 Contrary to murmurs that Yagan Sasman had joined Swallows FC on loan from Kaizer Chiefs this season, the media has reported that the defender has put pen to paper on a permanent contract with the Dube Birds.

The statement from Chiefs when offloading Sasman a month ago was also quite vague and may have led to suggestions that it was a temporary arrangement.

Not only did Swallows chairman David Mogashoa confirm to Soccer Laduma in a recent interview that they had approached their Soweto rivals to discuss a more permanent deal for Sasman, but indications are that the player has now signed a three-year contract.

He had initially joined Amakhosi in 2019 while Ernst Middendorp was still coach and this season would have been his last at Naturena.

But after Chiefs signed Njabulo Ngcobo from the Dube Birds, the two clubs had allegedly agreed that there would be players moving in the opposite direction.

The confirmation of Sasman’s move to Swallows came at the same time as that of Given Thibedi, weirdly a fan-favourite though he has never made a senior appearances for Chiefs since his promotion to the first team two years ago.

Once the transfer was finalised, Sasman almost immediately raised his hand as a key player for coach Brandon Truter and has featured in all of their DStv Premiership matches.

And being only 25, it is expected that the defender will make a name for himself at Swallows. With his versatility, he can play at centre-back, left back or as a defensive midfielder, and the move is viewed as a big plus for the Ajax Cape Town youth product.

Bayern and Dortmund rebel in the Bundesliga