The Al Ahly legend says that Percy Tau made a mistake by opening the scoring against Zamalek.

According to the folklore of Al Ahly, Percy Tau shouldn't have started against Zamalek. 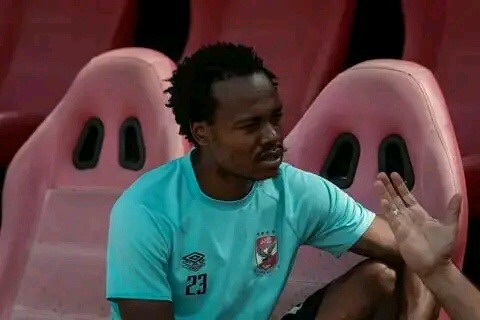 Together with Mohamed Sherif and Abdel Kader Radwan, the South African international Tau started the game in the starting lineup up front.

Emad Meteb, a legend for Al Ahly, has been critical of many of his team's players, including Tau, for their lackluster performance against Zamalek.

Meteb told the Egyptian press that he believes some Al Ahly players have talent but aren't using it to its full potential.

While Amr El-Sulya, Ahmed Abdelkader, Mohamed Hany, and Mohamed El-Shennawy were all out of form, "Tau shouldn't have started the game," he claimed. 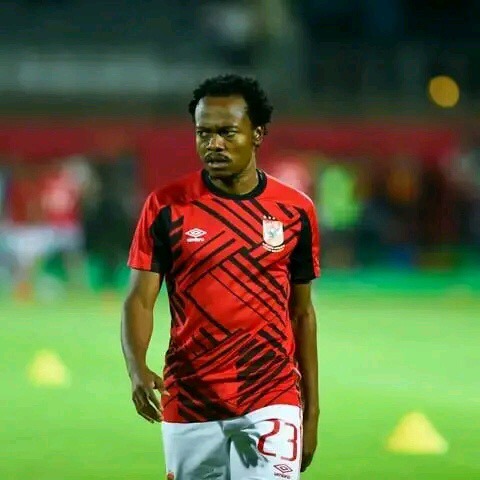 Meteb thinks that Zamalek got off to a horrible start and that Al Ahly could have scored more goals if they hadn't opted to defend instead of attack, which backfired.

Kaizer Chiefs coach sweats over fitness of 3 players ahead of Richards Bay match. See who they are