By KwatsaduzaOnline (self media writer) | 2 months ago

Ansu Fati has made a name for himself within a very short space of time and he is one of the highly rated footballers in Laliga, Fati is a product of the famed La Masia youth setup and he quickly made it to the first team during the 2019/20 football season, and since from that time he has improved beyond expectation in the field of play for a player of his age. 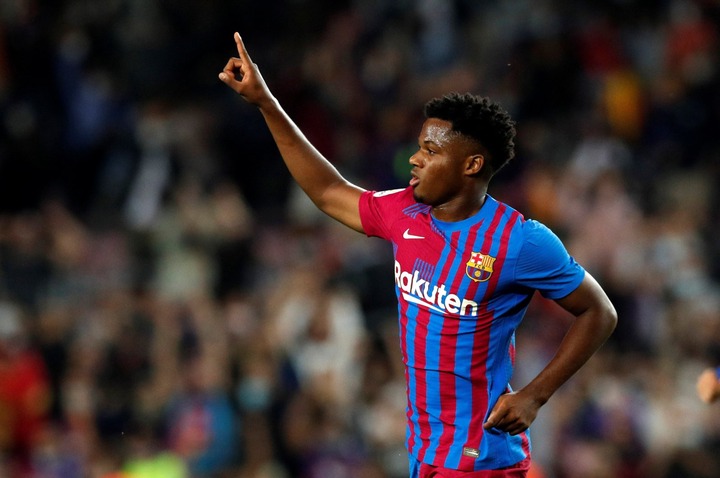 Things fell apart for Ansu Fati during the 2020/21 season when he sustained a career threatening knee injury which resulted him to be on the side-lines for the entire campaign. It was until this season that the youngster returned to the firs team, but even upon his return he still had some fitness issues but that didn’t stop him from being his best when he was given an opportunity by Barcelona.

After Lionel Messi left Barcelona Ansu Fati was handed the vacant number 10 jersey and he has proven that he is worthy of wearing this number as he displayed match winning performances for Barcelona. Just recently the Spanish international player was dealt with another injury blow and it’s likely that he might be on the side lines for three weeks, but before that the youngster has been incredible for his club as he scored four goals, provided one assist in just eight games played across all competitions. 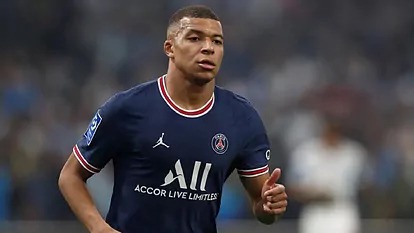 His best performing displays earned him a new contract for the Spanish giants and his release clause is €1 billion, Laliga president, Javier Tebas highly rates Fati and he also believes that he is as good as Kylian Mbappe from Paris Saint Germain. This is a big rating for Fati Especially since Mbappe is already rated as one of the best attackers in the world right now, it can be said that both players have a bright future ahead of them.