Coach Broos of Bafana ||• We didn't have enough players to face Brazil. 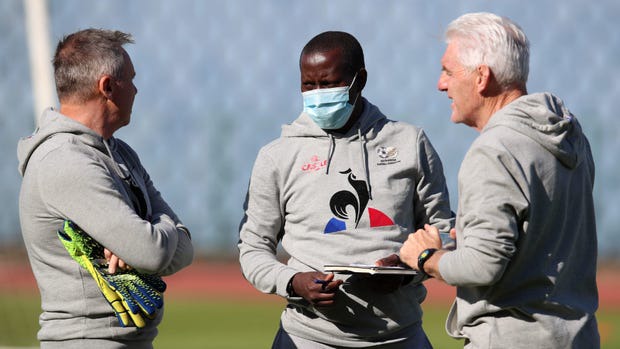 Coach Broos of Bafana Bafana: We didn't have enough players to face Brazil.

After turning down invitations to play high-profile opponents, the Belgian and his team may potentially face Iran.

Bafana Hugo Broos, the Bafana Bafana coach, has explained why the team was compelled to turn down offers from Brazil, Algeria, and Iraq for international friendly matches against South Africa.

Brazil expressed interest in playing Bafana Bafana at the end of May, but Broos had to decline the invitation because most of his players were unavailable owing to club obligations. 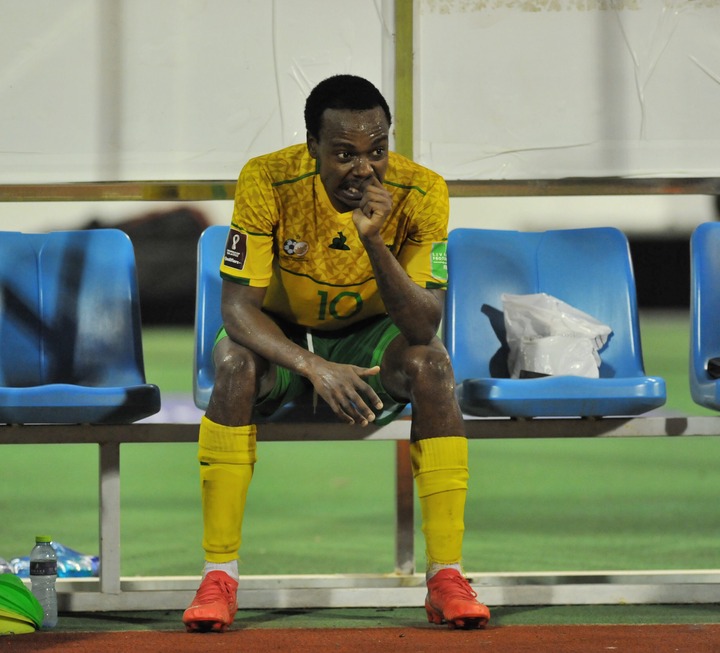 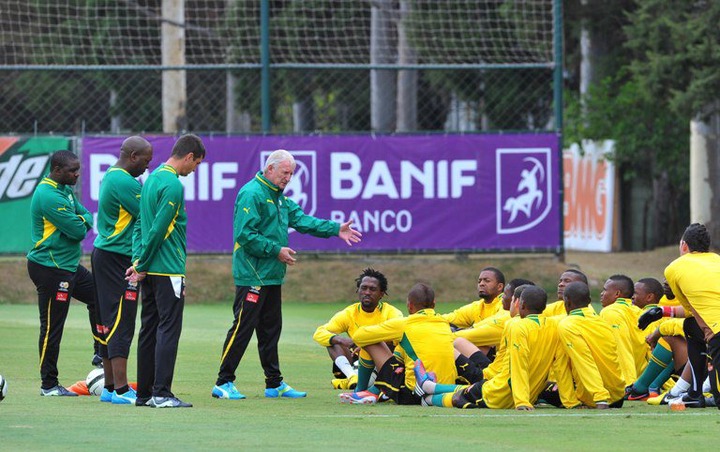 Broos admits his opponents on June 9 after snubbing the Selecao. Morocco has been training for the forthcoming 2023 Africa Cup of Nations qualifiers against Bafana Bafana since April.

We got some bids from Iraq and Brazil before the end of May, but it was difficult since I didn't have any players," Broos told Sowetan Live.

"There were still league and cup games, which is something that does not happen in other nations, but there are still things to do here one week later." "We weren't able to get the players." Morocco has been united since April 26. We wanted a game as well, but it is now impossible for us to play this weekend because all of the African teams have qualifiers. 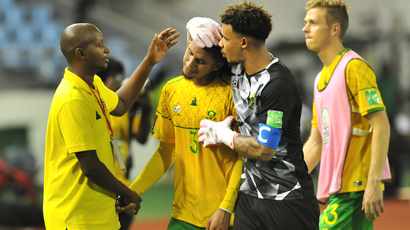 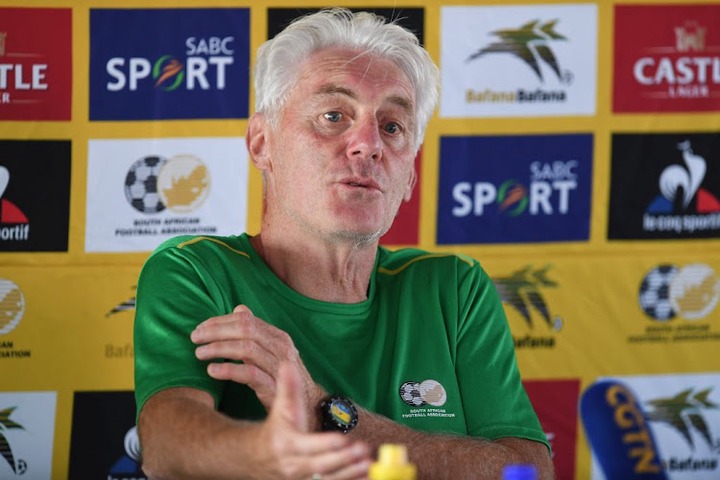 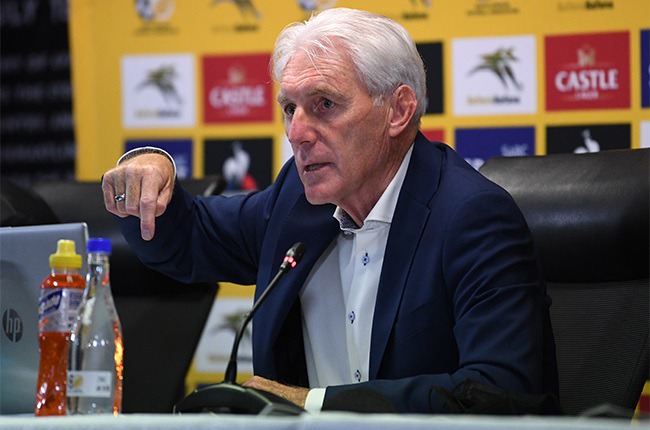 Broos goes on to say that they passed down African powerhouse Algeria owing to travel issues, as Algeria wanted the match to be held in Oran.

We considered Namibia and Algeria, but Algeria asked us to play at the City of Oran [in Algeria], which I am familiar with because I worked there, according to Broos.

"You can go there, but you'll have to travel for two days to go back to SA, so it wasn't an option because they didn't want to come here [to SA]."

Alternatively, Bafana will meet Iran in a friendly in Doha on their way back from Morocco.

We had a few choices, but they didn't work out, and I'm hoping this game with Iran can be completed, said the Bafana coach.

"Because we're traveling to Morocco via Doha, there's a good chance we'll be able to face Iran in Doha on the 13th.

When we return from Morocco, we may stay in Doha for a few days to play against Iran, but nothing has been finalized yet. If that's the case, it'll be fantastic for us since we've been seeking for games.