Mamkhize invited trouble into her camp by doing this 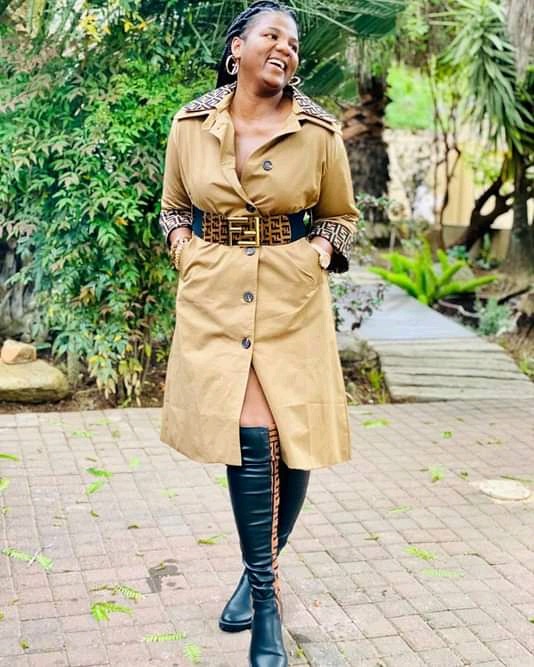 Mamkhize is a well known rich female together with her son Andile Mpisane. At the beginning of 2021/2022 DSTV premiership season she brought the Bloemfontein club status after they were not granted promotion from Glad Africa premiership to DSTV premiership. There were rumors some the Bloemfontein Celtics players that she brought didn't get their payments on their first month in KwaZulu Natal and that they were forced to share a single room in 3s, some of those players were threatening to leave the club but it seems like that matter was sorted. 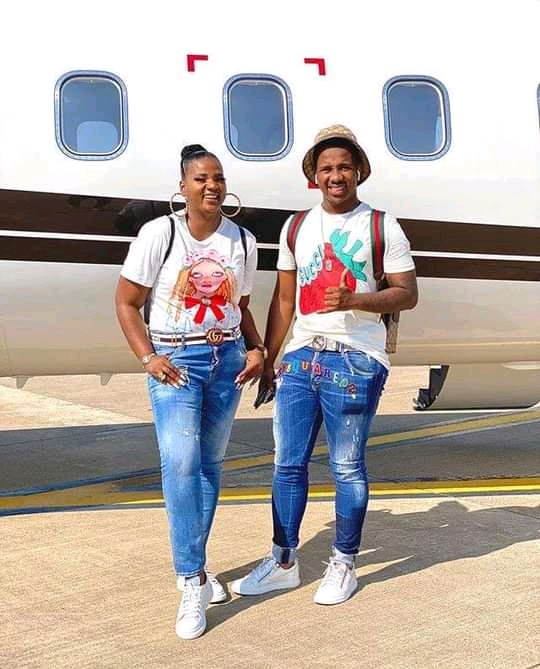 This past weekend they were playing up against Maritzburg united and they won by 2:1, after the last whistle her son who is the chairman of Royal AM came with a big brown envelope full of money and gave to each and every player, someone was heard saying "Everyone come get your sweets." SAFPU found this as a disrespect to the PSL and players 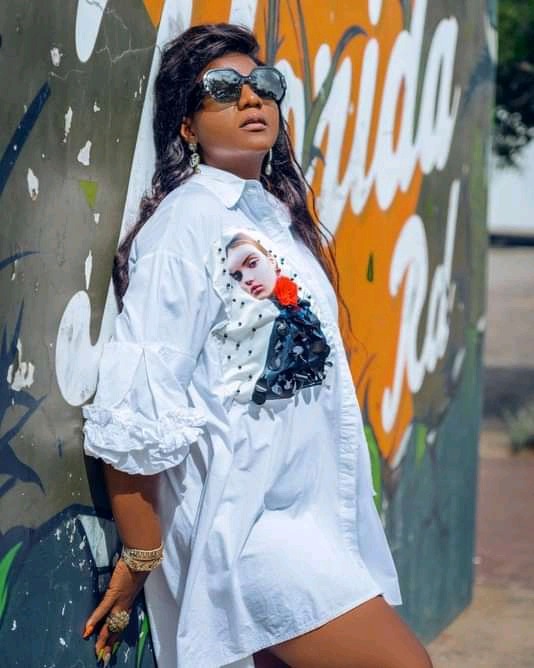 SAFPU accused Mamkhize for putting players lives in danger and inviting criminals to follow and attack them because of that money and since they noticed this, they won't let it slide just like that. If they wanted to reward their players they should have waited until they get into their dressing room and give them money not in front of the cameras and their opponents.

Content created and supplied by: Lungas (via Opera News )