Pep Guardiola Prophecy About Paul Pogba that Could Come True

By mediapepe (self media writer) | 3 months ago 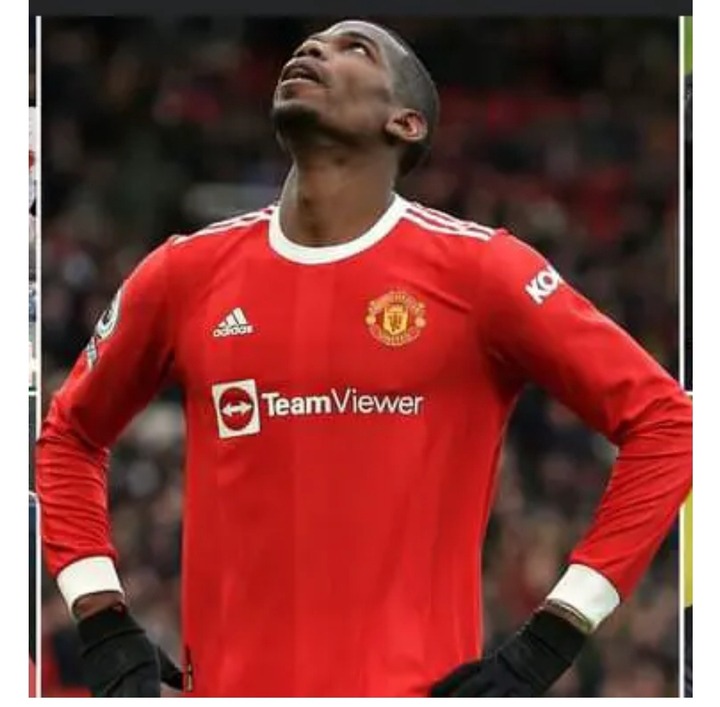 Paul Pogba, the star of Manchester United, has today expressed his dissatisfaction with the club. And, as a result of the Frenchman's public statements about his club, manager Pep Guardiola's prophecy about him may now be on the verge of becoming a reality.

The manager of Manchester City has stated that Paul Pogba will not remain at United if they do not win any trophies. It is difficult for United to persuade the French midfielder to sign an extension, with Guardiola revealing that players on his level want to win big things. Guardiola also suggested that the only way for United to keep Pogba is to win titles, a statement that was later seconded by the club's former manager, Ole Gunnar Solskjaer.

And Pogba has revealed that he is dissatisfied with his current situation at United, where he has struggled and failed to win any trophies for the club this season. The Frenchman stated that he wishes to play for a club that strives to win trophies on a consistent basis, which could be interpreted as a clear indication that the former Juventus star has made up his mind about his future

Current Situation With The Total Shutdown In Mpumalanga