Bongani Zungu reportedly to part ways with his French team 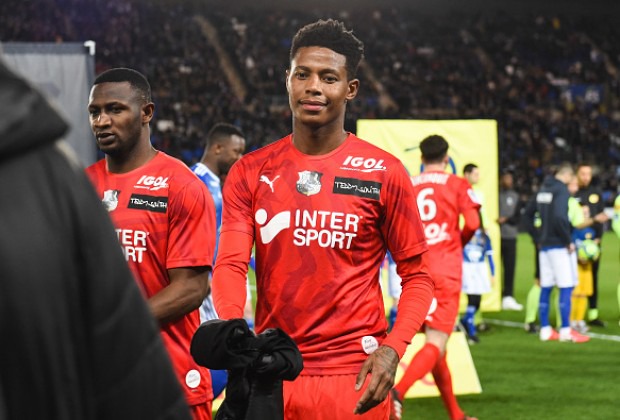 This is an opportunity for Bongani Zungu to try out his kick elsewhere, and it's highly likely that he is set to make a return to the Premier Soccer League (PSL) as there has been indications that the likes of Orlando Pirates and Kaizer Chiefs have set their eyes on him, and now that it's a well known revelation that at the end of the season he is to become a free agent, the South African football universe will learn more about his next destination and some will hope to see him featuring for a DStv Premiership club.