By Mzansi_Media (self media writer) | 8 months ago 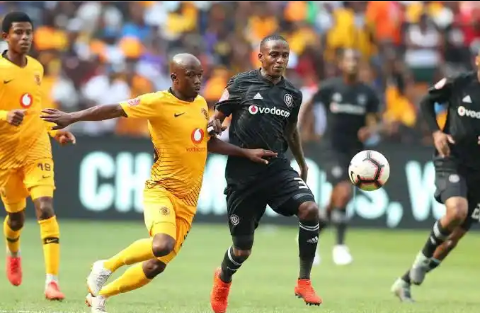 After being put up for sale, goodnews awaits Sifosakhe Ntiya-Ntiya as his contract might be renewed soon and he will get to reap the fruit of his labour in Kaizer Chiefs.

Kaizer Chiefs are reportedly set to renew the contract of one of their players who was added to the transfer list earlier this season. Sifosakhe Ntiya-Ntiya's contract with Amakhosi will expire at the end of the 2021/22 season. The left-back is named along with former Zesco United striker Lazarus Kambule. But neither club is looking forward to selling those two players and they stayed with the club. 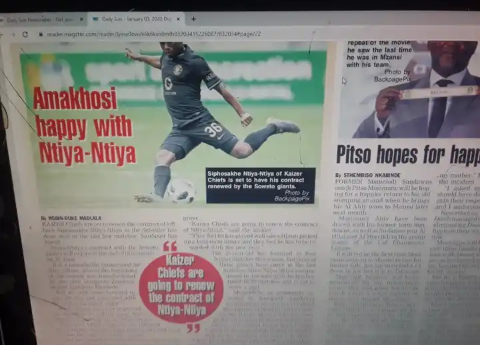 There has been an important turnaround for Ntiya-Ntiya after the club opted for left-back Sfiso Hlanti over injury and is expected to be out for most of the season. This was given to the defender to impress coach Stuart Baxter. While the situation has not improved for Kambole, things are looking good for the 25-year-old, who has already played four DSTV Premiereship games. But three of those have come in the last three games.

The club believe he has done well since Hlanty's long-term injury and believe he should be rewarded with a new contract. They will renew his contract, a source told the Daily Sun. 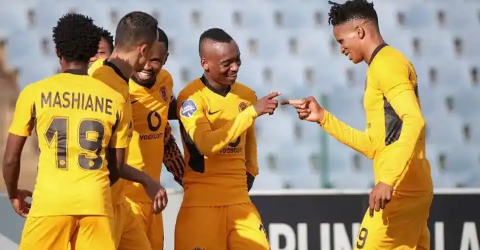 Ntiya-Ntiya was promoted to the Amakhosi first team in January 2018, he has played in 53 games and is yet to score. Meanwhile, the Chiefs' management are also expected to renew their contract with Nigerian goalkeeper Daniel Akpei, who has been named Baxter's number one goalkeeper this season. 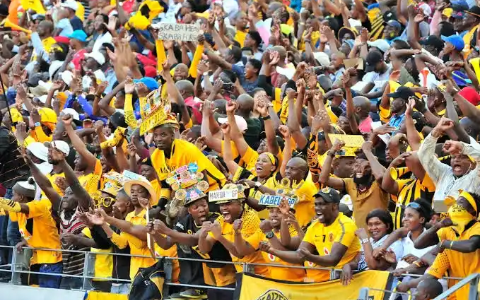 Meanwhile, what are your thoughts concerning this update? Do you think Kaizer Chiefs should keep Sifosakhe Ntiya-Ntiya or is his performance not good enough to have him stay in the club for this season. With Mamelodi Sundowns topping the PSL league table, do you think Kaizer Chiefs might stand a chance to win the league's title next season given their present poor form.