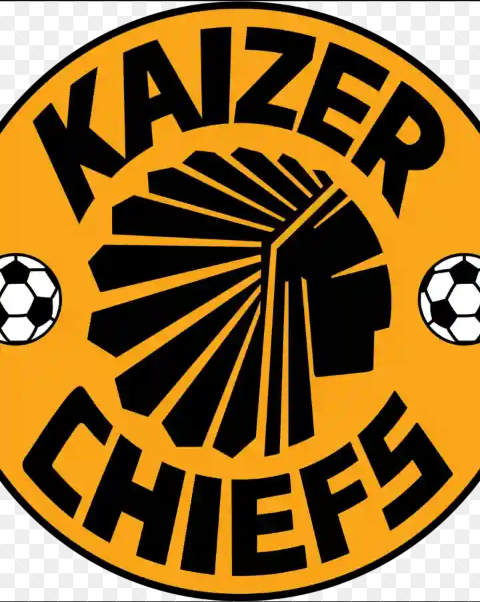 Amakhosi, currently fourth in the DSTV Premiership, is said to be sweating in front of midfielder Cole Alexander. The former Bidvest Wits and Polokwane City man is believed to have dislocated his shoulder and it is currently unclear how long he will be out of action. 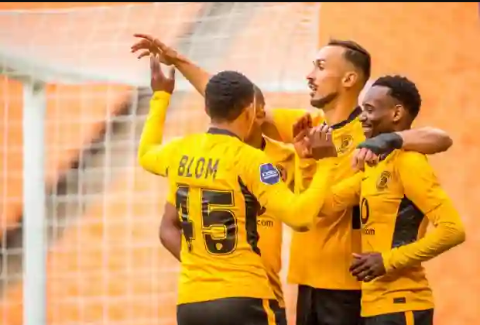 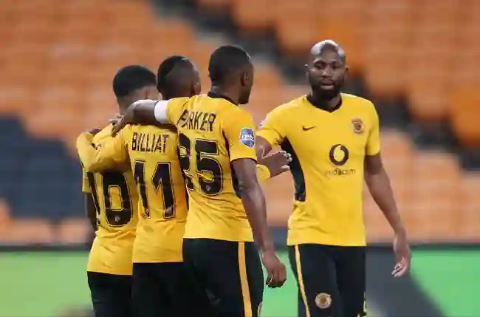 Alexander joined Amakhosi before the start of the season and has adapted well in midfield with former Wits team-mate Phathutshedzo Nange, but his progress has been hampered by an injury which has kept him out for several weeks. Amakhosi is believed to be close to securing the signature of AmaZulu midfielder Siyethemba Sithebe and he could be the one to step in if they finalize a deal before the end of the transfer window.

In recent weeks, Amakhosi has welcomed the return of Samir Nurkovic and Lebogang Manyama, both of whom missed the first half of the season through injury. They will likely be fit when local football returns in February and in full action for Kaizer Chiefs.

Colombian striker Leonardo Castro also returned to the club in December and is another one that will give head coach Stuart Baxter an option. 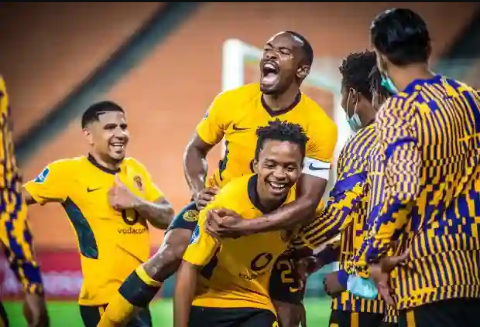