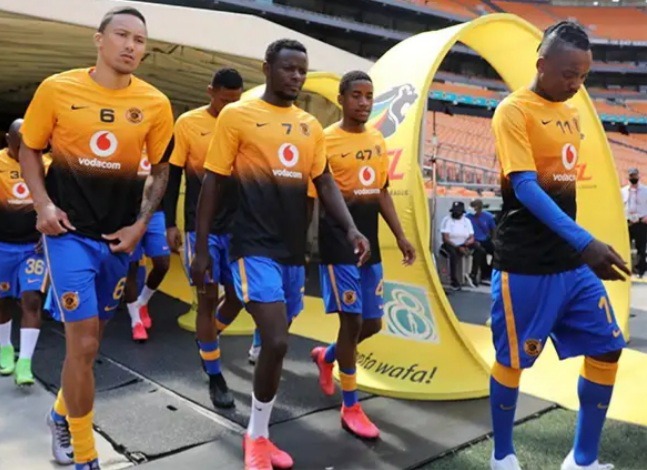 Kaizer Chiefs have concluded Dumisani Zuma's internal hearing after suspending the football player from all the club activities earlier this month.

Soccer Laduma team has been led to believe that the attacker faced questions at the village last week regarding his conduct, following reports that he'd been arrested under the influence of alcohol and had subsequently been released on bail.

Kaizer Chiefs made note of the fact that Zuma's exclusion from anything club related was not an indication that the player had been found guilty, as it was only due protocol when anyone associated with Chiefs is being investigated for misconduct.

It's not yet been revealed what the outcome of the hearing was, but Soccer Laduma has it on good authority that the internal process to determine whether Zuma's suspension should be extended or whether he should be fined, has been concluded.

According to sources inside the club, the 26-year-old faced a bleak future when reports of the allegations emerged ahead of the Soweto Derby between Chiefs and Orlando Pirates on November at FNB stadium.

There has been talk that Chiefs could attempt to swap him for Stellenbosch FC, goal ace Ashley Du Preez.