Manchester United fans are currently calling for the dismissal of their head coach, Ole Gunnar Solskjaer, following their 2-1 loss to Aston Villa in the sixth round of the English Premier League this season. 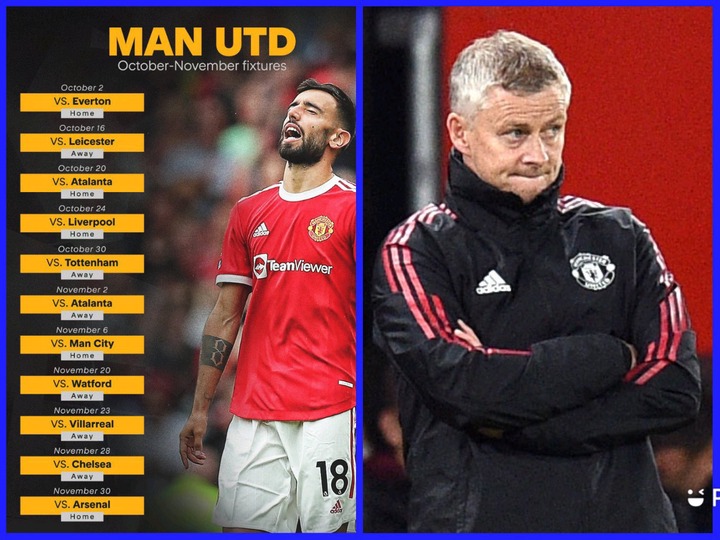 With Kortney Hause's strike in the 88th minute, Aston Villa earned their first victory at Old Trafford since more than a decade ago. Despite the presence of Cristiano Ronaldo, Raphael Varane, and Jadon Sancho in the Manchester United squad, Ole Gunnar Solskjaer has struggled to make an impact as the club's head coach this season.

Manchester United have suffered three defeats so far this season, and facing Villarreal in their next match will be a severe test for the Red Devils. During their October fixtures, Manchester United will be up against some strong competition, and here are two reasons why Ole Gunnar Solskjaer should be fired prior to those games. 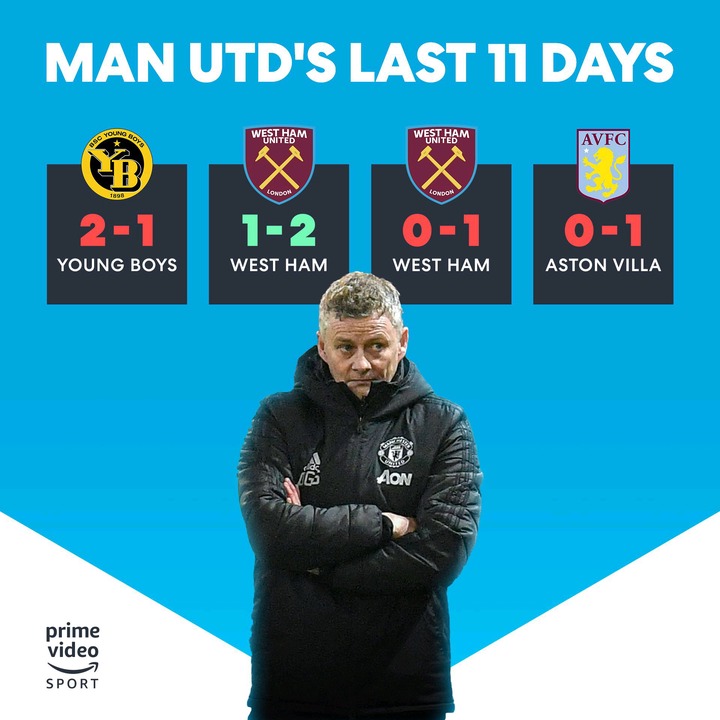 If Ole remains as United's head coach, the club may be eliminated from the UCL.

Old Trafford Stadium will host Manchester United's second UEFA Champions League group stage fixture, which will pit them against Villarreal. It will be a difficult match for Manchester United, and given Ole Gunnar Solskjaer's current record, the Red Devils may suffer yet another defeat in this match.

Manchester United will play Atalanta in their final encounter of the month of October before taking on Villarreal in the second leg of their Champions League quarterfinal tie.

Atalanta and Villarreal pose a significant threat to Manchester United in this group, and given Ole's inexperience as a coach, it will be difficult for the Red Devils to proceed to the next level of the competition.

In the Premier League, it's possible that United will suffer consecutive defeats. 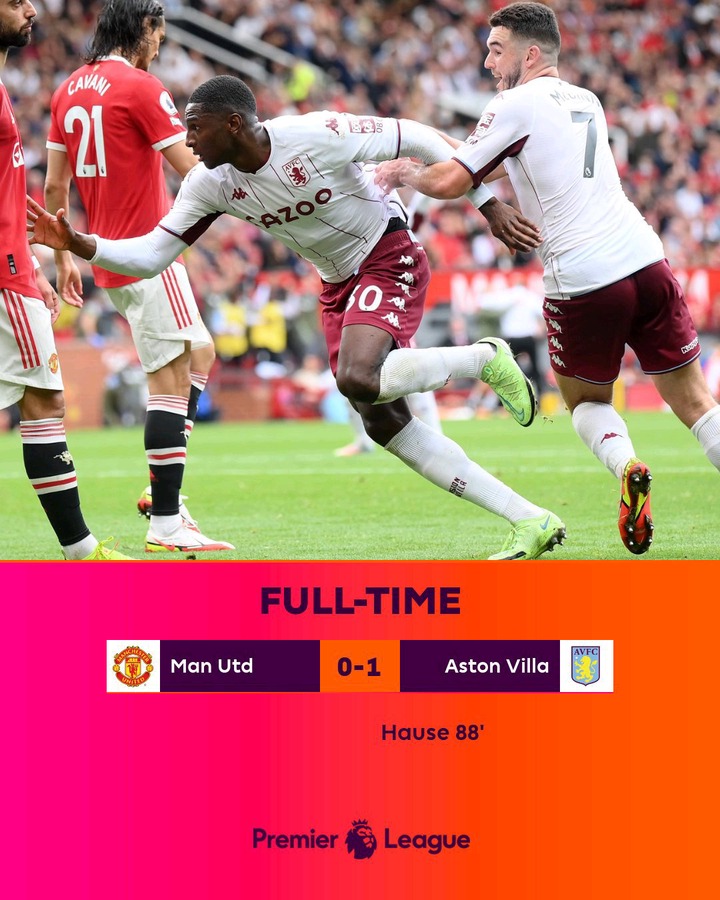 During the month of October, Manchester United will face some of the finest teams in the English Premier League, including Chelsea and Liverpool. The Red Devils will struggle to earn a point against the likes of Chelsea, Everton, Leicester City, Manchester City, Tottenham Hotspurs, and Liverpool if Ole Gunnar Solskjaer remains as their head coach in the coming season.

November is going to be a difficult month for Manchester United, and Ole Gunnar Solskjaer will not be able to handle the rigors of that schedule.

Do you believe Ole Gunnar Solskjaer should be fired before the start of the October season?