Pretoria Callies FC has done a massive clear out on their team as the second round of the 2021/22 football season will soon commence, and one of the players that has been reported to have been one of those who are in the lost is a former Kaizer Chiefs striker Edmore Chirambadare, and according to reports, the National First Division (NFD) side has been having some financial difficulties, and as a result the club is now forced to relief a total of more than 23 players. In the previous transfer window Pretoria Callie's signed at least 40 players on their roster. 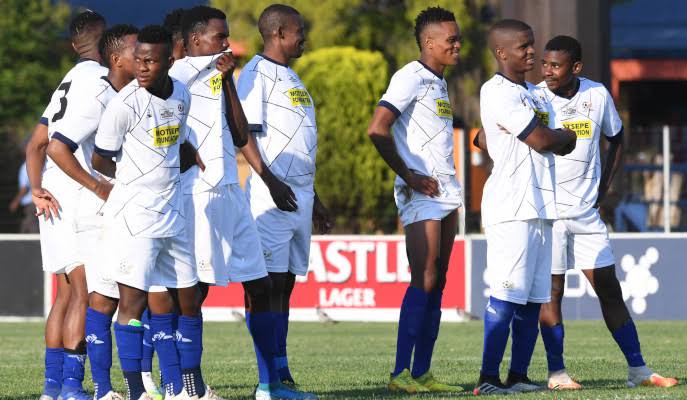 Even with the massive number of players they signed Pretoria Callie's are yet to yield desired results in the Glad Africa Championship league, with all of the signings they made and spending a lot of money in July and August last year. Despite having scored a hatrick Edmore Chirambadare in Pretoria Callies's 6-1 victory over Cape Town Spurs earlier this season in the GladAfrica Championship, he still got axed from the the team by the club bosses. It still doesn't make sense why a striker with a great potential would be released by the Pretoria based side, however it's understood that the reason he was released by the club is because he is one of the club high earners. 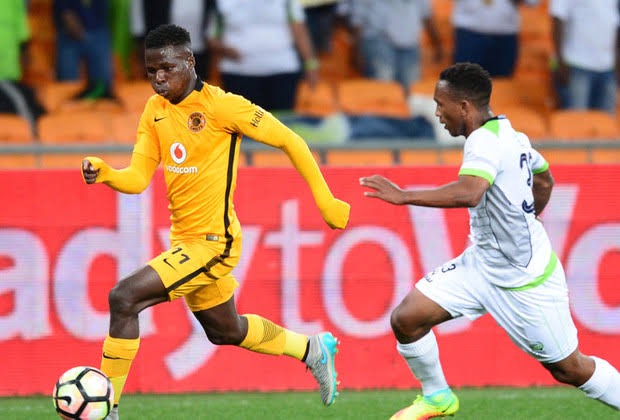 Out of the 23 players released, there has been seven notable names have been released by the club, the first being the former Kaizer Chiefs man Edmore Chirambadare and then joined by Thabo Moloi, Abram Ngcobo, Lesvin Stoffels, Keletso Sifama, Itumeleng Shopane and Edward Manqele another former player of the Soweto giants. 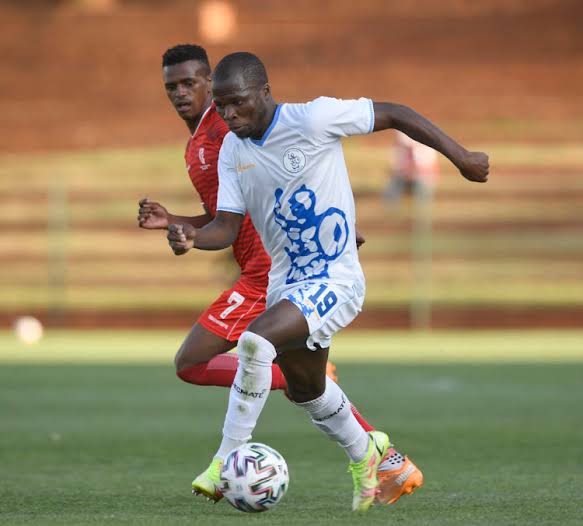 The seven players along with the 16 others are now all without a club, and most definitely they will be in search for new clubs as the second half of the 2021/22 football season will commence as soon as the AFCON tournament will come to an end. The players who came to the club on loan deals are probably going to make a return to their parent clubs.

COSAFA Cup Returns To Durban As Stage Set For 2022 Edition