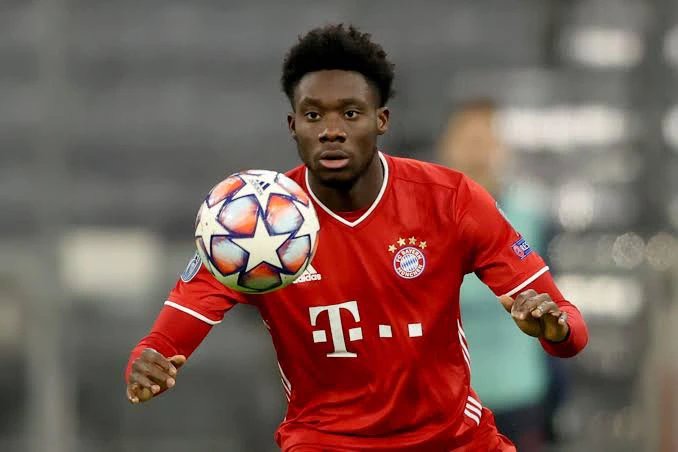 He is one of the world's vest dribblers. Alphonso Davies is at the top of this list. The young Canadian star has proven to be a boon to Bayern Munich over the years. Since his arrival,

Davies has been an incredible addition to the club in 2018. He is a left-back who is extremely quick on his feet. He is a skilled dribbler and a creative player. This season, he has completed 37 dribbles out of 58 attempts, making him one of the best dribblers in the world. 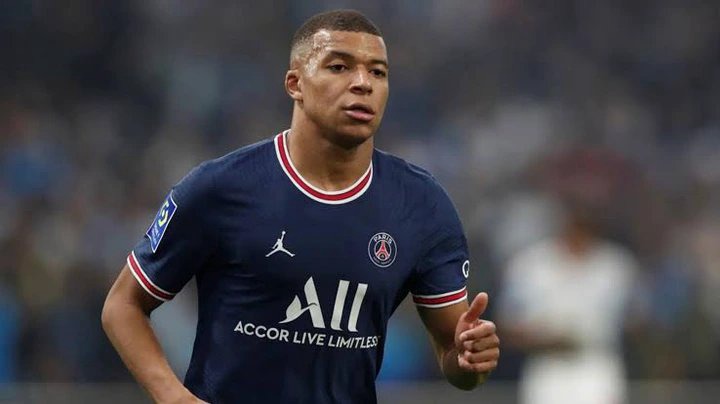 Since the 2018 FIFA World Cup, fans have been talking about the Frenchman. He is still young, but he has accomplished so much.

Right now, he bears the entire burden of scoring at PSG, but he has proven to be dependable. He's also very quick and a good dribbler, having completed 40 dribbles in 67 attempts. 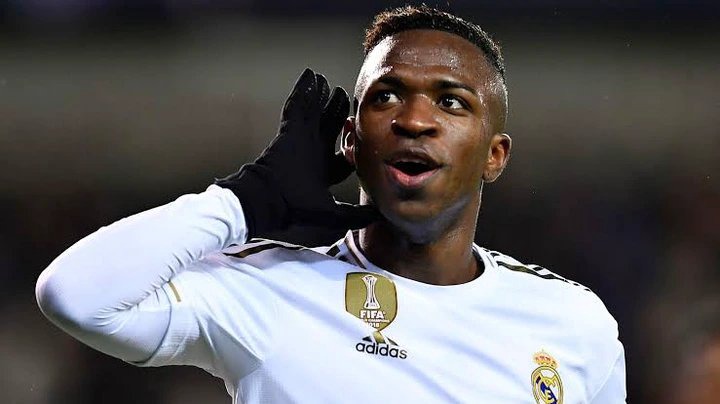 Since making his professional debut, the 21-year-old has been very impressive. He has persuaded us once more that Brazilians are simply born with a talent for football.

He plays the wing position and makes calculated passes and accurate shots. He is also one of the best dribblers right now, with 42 dribbles completed in 71 attempts. 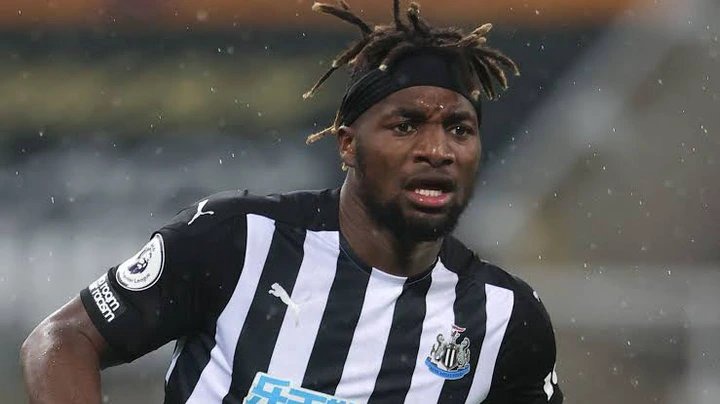 Allan Saint-Maxmin, a French footballer, is ranked second on this list. He is a winger for Newcastle United in the Premier League.

Saint-Maxmin is a reliable performer. He understands his position and plays it better than anyone else. He is also extremely skilled in maneuvers and skills. This season, the 24-year-old has completed 43 dribbles in 71 attempts. 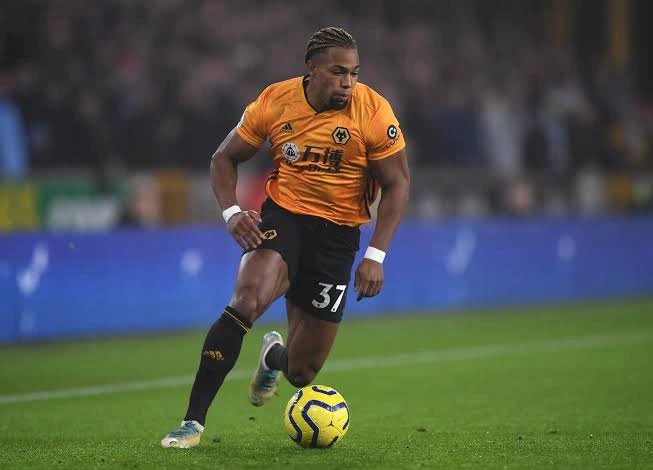 Adama Traore of Spain is ranked first on this list.

He joined Wolverhampton Wanderers in 2018 and has since been at the top of his game. Traoré, who plays the wing, enjoys getting past opponents.

He's not the best goal scorer, but he's a fantastic dribbler. In 60 attempts, he has completed 45 dribbles.