DSTV Premiership League giants Kaizer Chiefs has the highest-earning football personnel in their camp, we @okzydeboy reports take a look at the personnel: 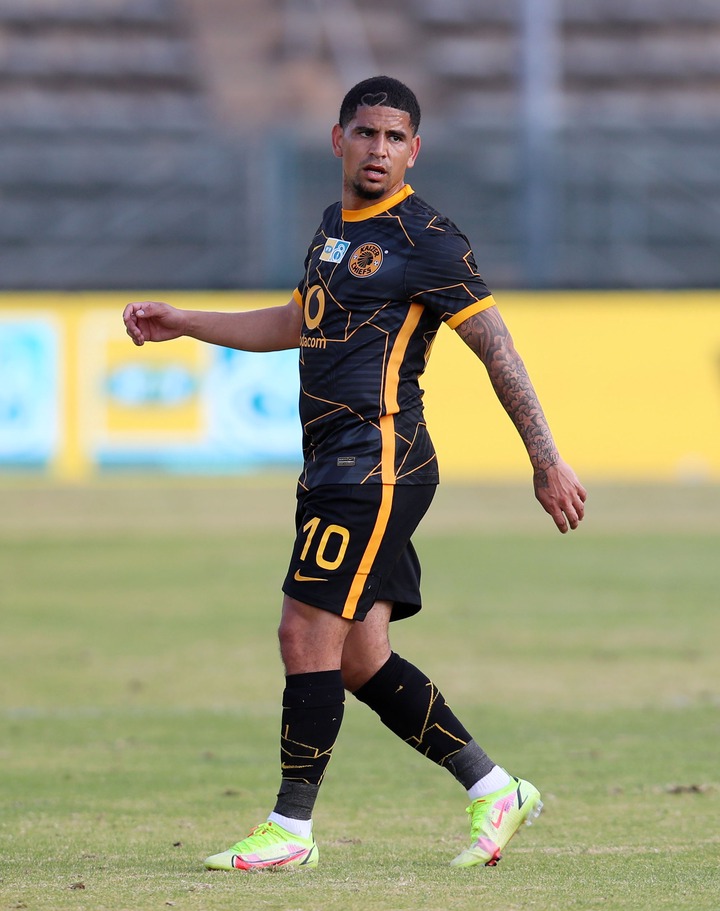 The South African international playmaker Keagan Dolly is by far the highest-earning football personnel within the Amakhosi camp with a massive R1,45 million per month. 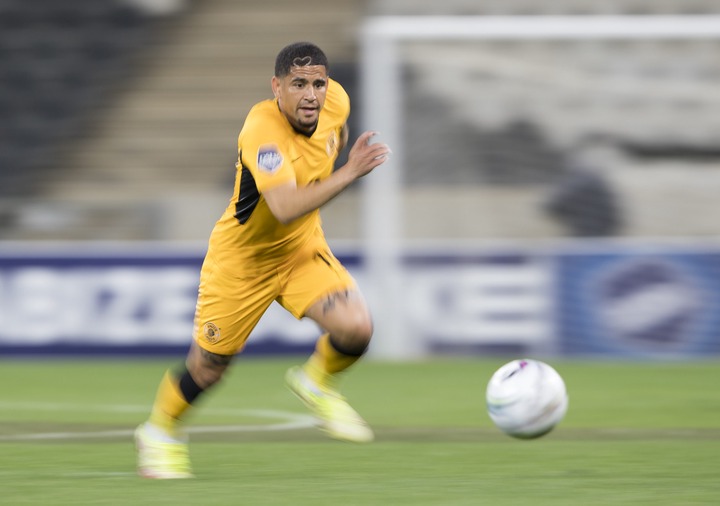 Making him a certified millionaire in South African football, as there is no player who earns such a huge salary in the DSTV Premiership League, which is the South African top-flight league. 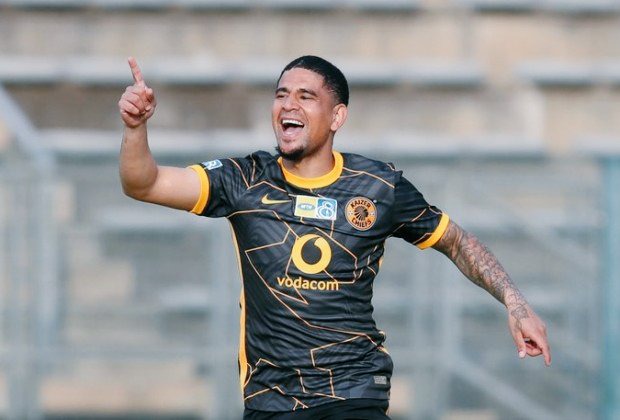 Kaizer Chiefs signed him from French Ligue 1 side Montpellier for an undisclosed fee in this past transfer windows as reported on www.news24.com, he has already hit the ground running making two appearances and providing 2 assists. Kokota piano as he is famously known by Kaizer Chiefs faithful fans is the second most paid football personnel after his heroics that led to Amakhosi reaching the finals of the CAF Champions League, where they lost to Pitso Mosimane's Al Ahly. 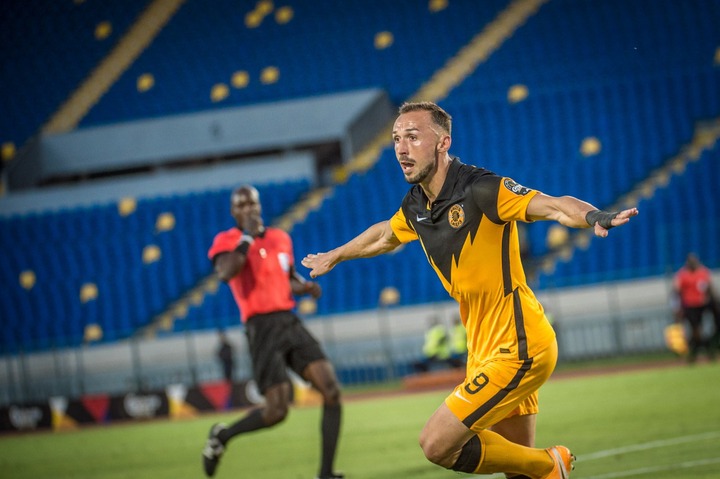 The Serbian is a very intelligent striker with a massive work rate that is why he is earning R 950 000 per month at Kaizer Chiefs, the European is just R 50 000 short of becoming a millionaire. 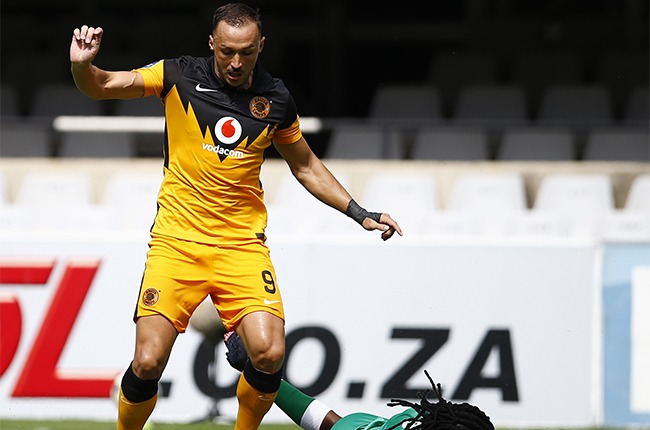 He will hope to keep up with his form this season in order to can inspire the Soweto giants to a trophy to end the drought at Naturena. 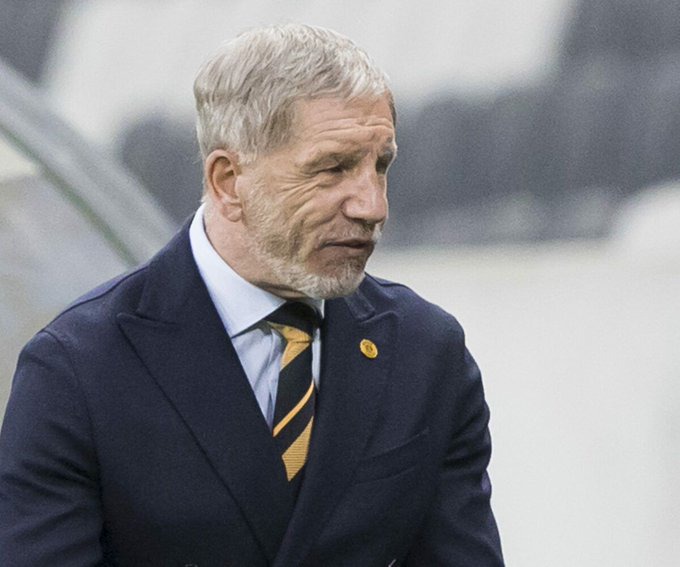 The English man makes the last football personnel be earning a lot in the Kaizer Chiefs set-up, he is reported on www.kickoff.com to be earning R 850 000 per month, making him be running in short of R150 000 to make him a million. 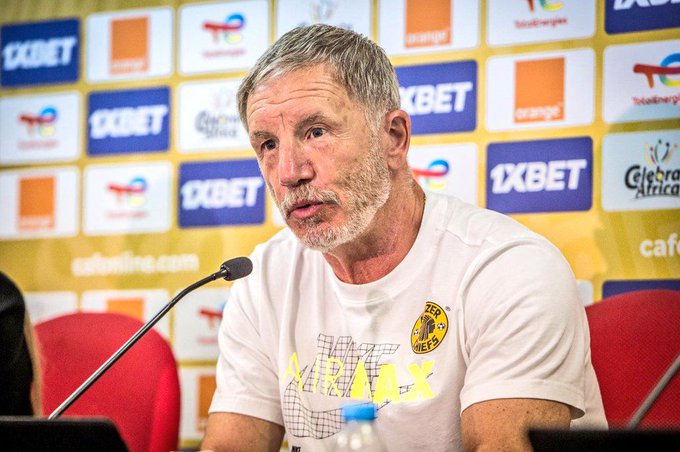 He was signed up this 2021/22 season during the off-season when Amakhosi was competing in the CAF champion league, where he reached the finals only to lose 3-0 to Al Ahly with him as the head coach.

Revealed| This Is How The Prophet Who Spent R1.3 million At a Club Makes His Money

Super rich and dirty: The real reason behind the kidnapping of the Moti brothers finally revealed

'This Is How Police Found A Stolen Bakkie