By Sportnews (self media writer) | 29 days ago

Victor Letsoalo, a Kaizer Chiefs target, has an R20 million price tag attached to his name by Royal AM. 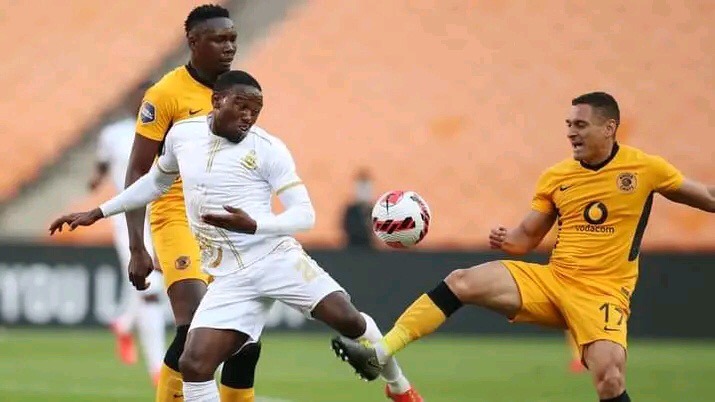 Despite his club's refusal to let him leave for a lower price, Amakhosi has long admired Letsoalo.

Thwihli Thwahla has been a standout performer this season after scoring two goals and making the Bafana Bafana roster.

Royal AM's leading scorer this season is projected to be the ex-Bloemfontein Celtic striker.

When Amakhosi made a move to acquire the player during the last transfer window, they did not try to hide their enthusiasm for him either.

Although Amakhosi had earlier failed to fulfill RAM's R20 million demand for the player, CEO Sinky Mnisi responded by saying Letsoalo is a Rolls Royce and that the club is bidding for the worth of Mazda in response.

Letsoalo is still a top priority for Amakhosi, according to interim coach Arthur Zwane, despite the fact that he was not able to sign him before. 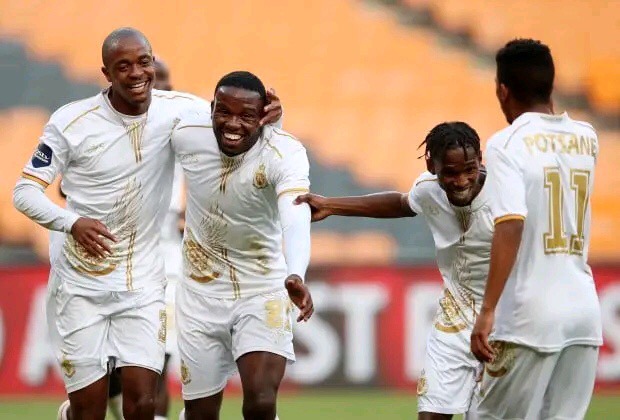 Shauwn Mkhize, owner of Royal AM, told iDiski Times that they are not seeking to let any of their players go because they want to build for the future and not lose them.

She asserted that the club's success is dependent less on Letsoalo and more on the efforts of the entire team.

According to Mkhize, the player has been doing really well and has also been scoring goals recently. 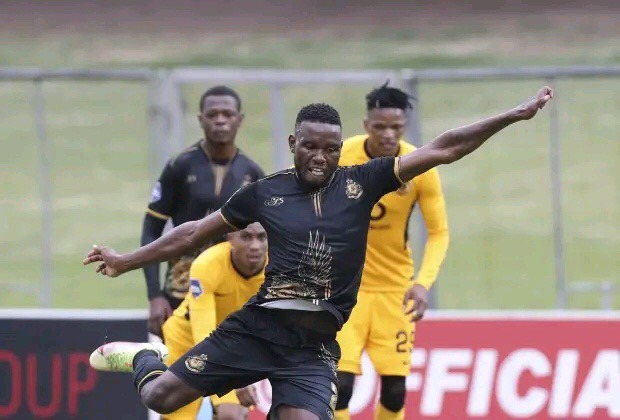 "I'm not here to sell players, but I'm here to ensure that our team achieves what we want to achieve," she stated.

She stated that she wants to maintain the team's consistency while also competing in the top eight. 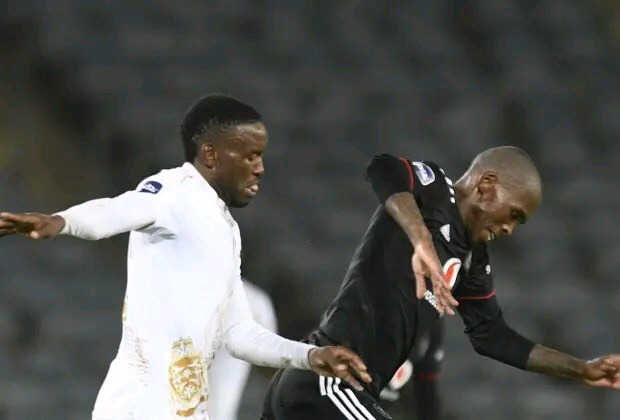 When Orlando Pirates and Kwazulu Natal meet each other in the DStv Premiership on Friday, both teams will be competing for the top two spots.

Orlando Pirates new signing promises to make impact at the club.(See who he is)