Major update has been provided on Orlando Pirates Star Paseka Mako after he suffered a horrific injury. 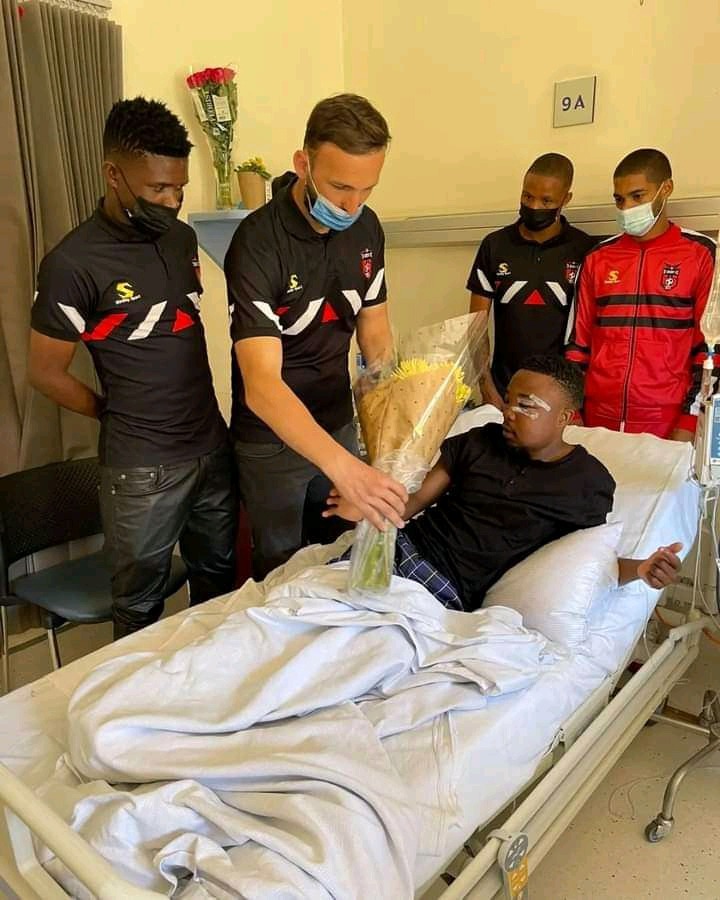 The Bucs left back suffered a fracture in his head on a game against Baroka FC when he collided with his goalkeeper Richard Ofori last week.

Latest reports are that the player has been released from the hospital but he is ruled out of action for the remainder of the season.

The player also missed Pirates' previous game against Simba in the quarterfinals of the CAF confederations cup on Sunday and he did not travel with the rest of the squad to Tanzania.

Reports are that the player is recovering from home.

The club's technical team also confirmed to the media that the player will return at the start of the new season without any issues. 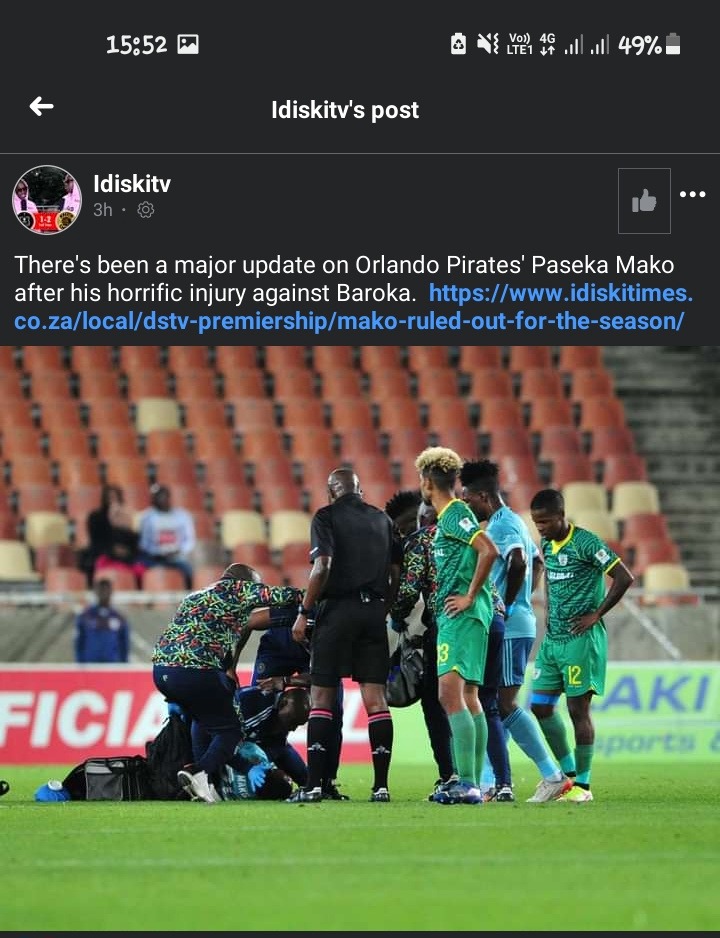 In his absence, Innocent Maela and Bongani Sam will be competing for the left back position at Pirates since Mako has been a regular throughout the season until his recent injury.

The player's absence will come as a huge blow for the Buccaneers who have been defendant on him in their defense.

Mako formed a part of defence that has been very solid this season and his absence will be felt by the club in the remaining games this season. 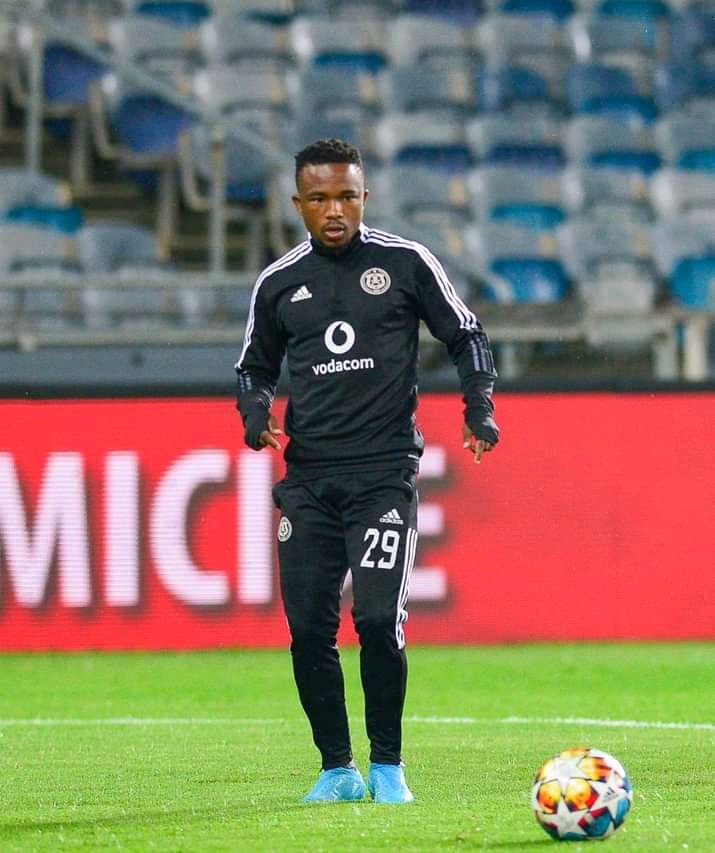 The Buccaneers will return to action this coming weekend when the club host Simba in the second leg game of the CAF CL at Orlando Stadium.

The game will determine a winner who will progress to the next round of the tournament.

SuperSport United issue an update regarding sale of the club speculations.

Former Chiefs Coach Gavin Hunt Is Set To Make A Return At One Of His Former Clubs, See Which One.