OPINION: Ranking The Five Most Promising Players In EPL This Season 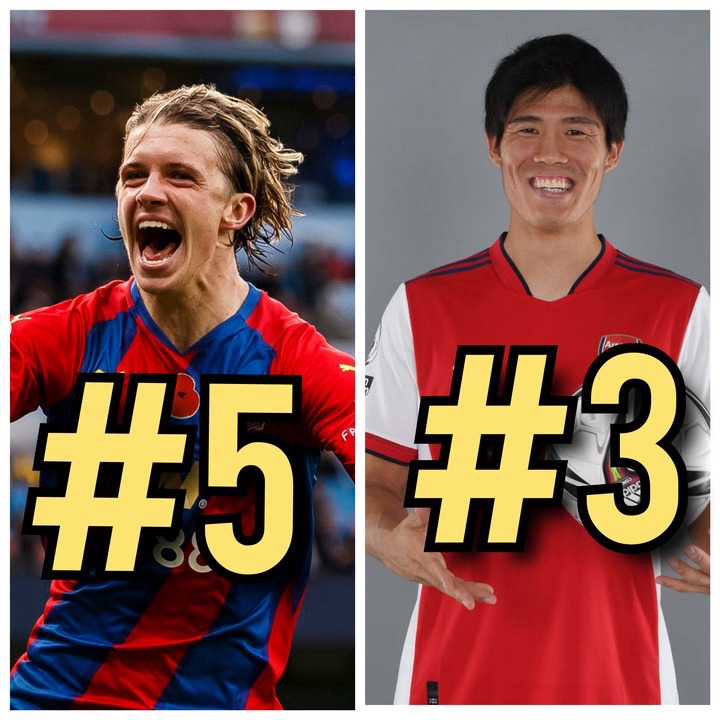 The English Premier League has always been a breeding environment for talented young players, and the season 2021-2022 will be no different. Youth products and loaned players from other teams have been given the chance to showcase their abilities and get valuable experience at the highest level. Despite the Premier League's diverse talent pool, this list will concentrate on the top five most promising players in the league this season. 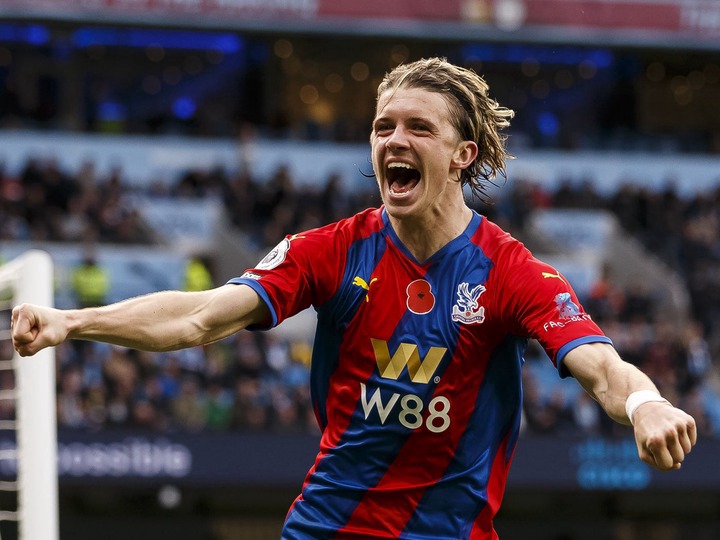 Connor Gallagher is one of a slew of Chelsea academy graduates who are making waves in the Premier League. After a disappointing season at West Bromwich Albion, Gallagher was loaned to Crystal Palace this season. His manner of play, in addition to his three goals and two assists in nine games, has piqued many people's interest. 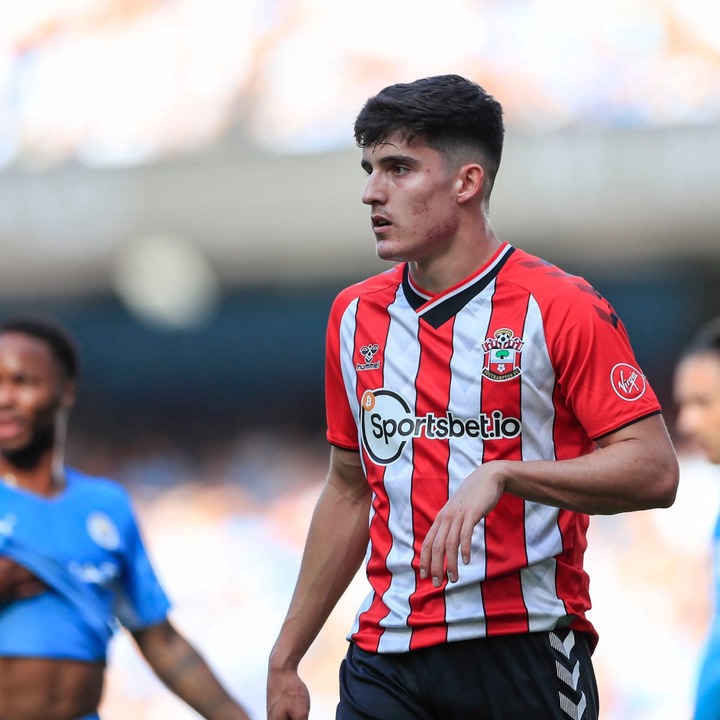 Tino Livramento, another Chelsea junior product, has shown why he was so highly regarded in the Chelsea academy during this campaign. Staying at Chelsea was not an option for Livramento since he would be pushed down the pecking order by Reece James and veteran Azpilicueta. As a result, he was moved to Southampton, where he is now the right fullback. 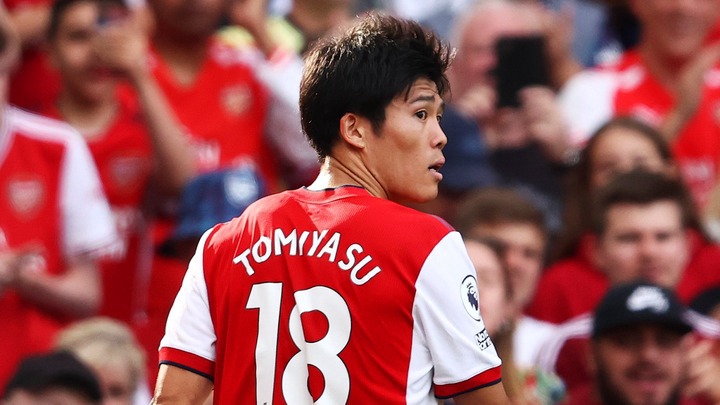 Takehiro Tomiyasu joined Arsenal on the final day of the transfer window, after the Gunners had lost three games in a row and were facing relegation. Since then, Tomiyasu has been a revelation in defense for the north London club. Given that Tomiyasu is only 22 years old and is in his first season in the Premier League, what he has accomplished thus far is extremely remarkable. 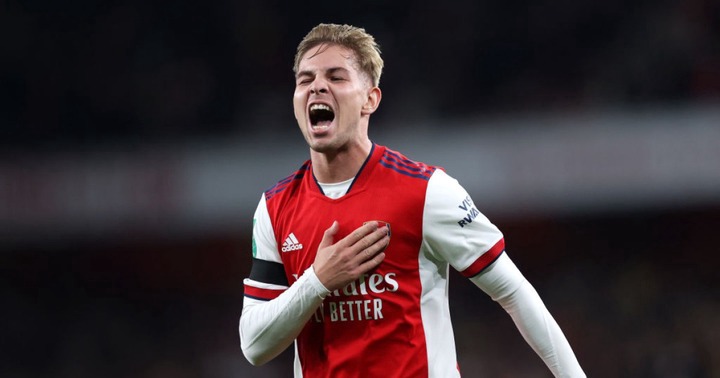 Last season, Emile Smith Rowe, an Arsenal academy product, made his Premier League debut. Last year, Smith Rowe showed flashes of his talent, but he had yet to exhibit his full potential. Smith Rowe has three goals and two assists in ten Premier League matches, and his skill set and abilities have shown a lot of promise. 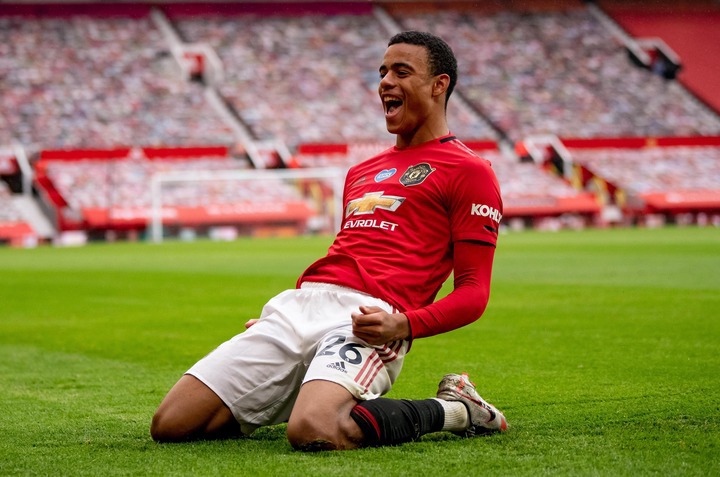 Mason Greenwood is a Manchester United youth product who has piqued the public's interest since making his professional debut. Despite Manchester United's Premier League problems, Greenwood has been a bright spot for the club this season. He has four goals in nine games.

What A Shoker| Malema In Court For His Astonishing Actions

7 most handsome footballers in the world.

4 Things The Female Organs Does That Might Scare You But Are Actually Normal.

A friend of mine found this in his girlfriend bag, What is it?

These Healthy Foods Have May More Sugar Than You Think

Funny Kids Who Have Potential To Go Far In Life. Just Brilliant