Cristiano Ronaldo, who recently made his second Manchester United appearance, started the club's UEFA Champions League group F match against Young Boys on Tuesday. In the 13th minute, the Portuguese striker latched on to a beautiful feed from Bruno Fernandes and steered the ball home from close range to give United the lead. 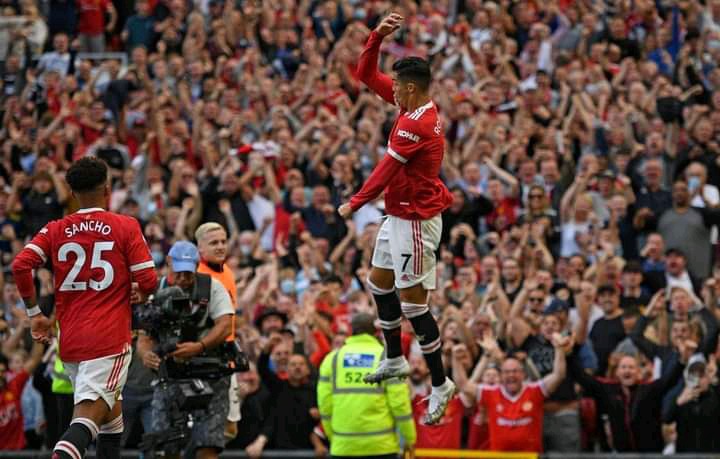 United's dominance was disrupted by Aaron Wan Bisaka's red card in the 35th minute, and when Young Boys equalized early in the second half, United coach Ole Gunnar Solskjaer pulled out Cristiano Ronaldo and Bruno Fernandes. As the game progressed, Ronaldo was seen standing behind Solskjaer, barking instructions to his teammates. While some may interpret this as a sign of leadership, we will examine why such an act demonstrates his lack of respect for his manager in this article. 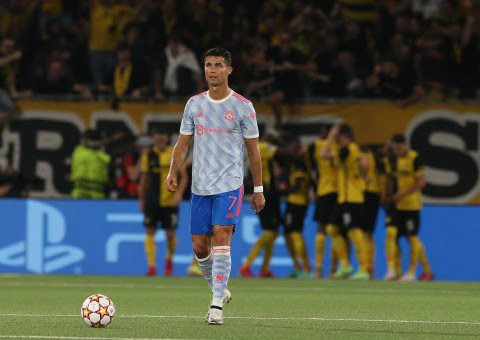 In truth, a player with Ronaldo's history and repute is expected to take the lead whenever he chooses to play; however, attempting to show you have an idea while the game is in progress only demonstrates that you don't believe in what your coach is doing and that you believe he is not up to the task. Manchester United had excellent players and leaders in the past who are now successful coaches, but those players and leaders would never say a word during a game while Sir Alex Ferguson was their manager, as a mark of respect for the iconic coach. 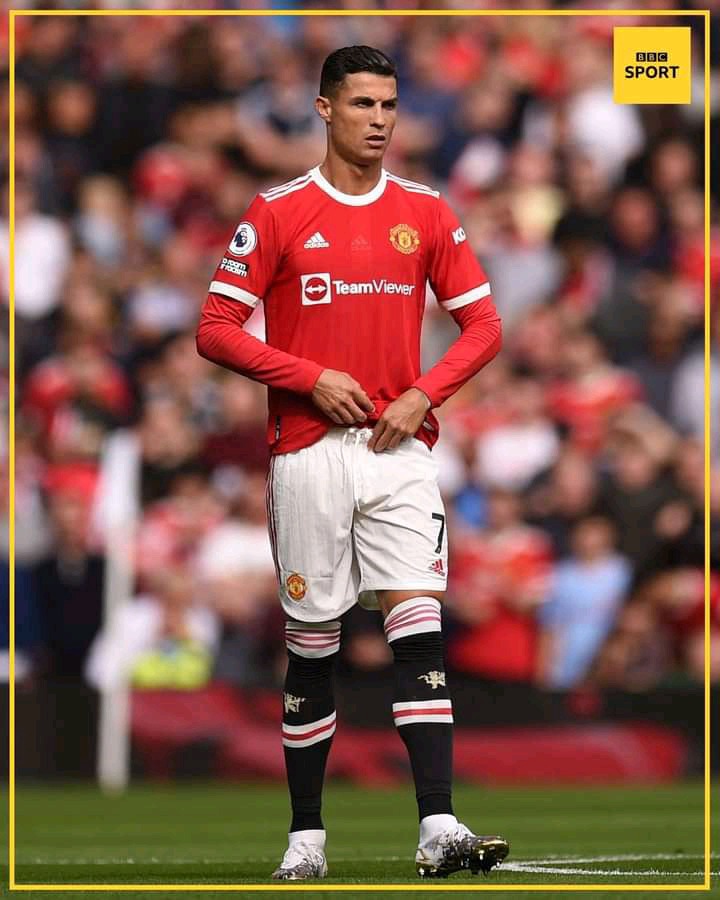 No player, in my opinion, should be yelling orders at their back during a game for clubs like Manchester City or Liverpool, which are managed by Pep Guardiola and Jürgen Klopp, respectively. One honest reality about these coaches is that they have coached some great players in the game, including Ronaldo, who have achieved a lot, but they have learnt to stay silent even when the coach appears to be making mistakes. 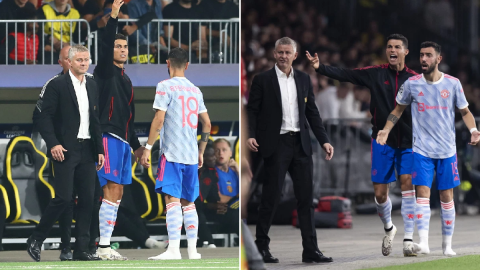 Given all of this, one could argue that if Ronaldo had been playing for Klopp or Guardiola, he would not have stood up and been barking instructions while they were still present during a game. As a result, we can conclude that his decision to be given instructions while Ole Solskjaer stood clueless on the touchline demonstrates that Ronaldo did not respect or trust his Coach.

No space for comforts as Suarez and Liverpool rejoin once more

England ordered to play next UEFA match behind closed doors