Check Out Sports That Are Popular Only In Specific Countries

Every country has its own tradition which makes it unique and different from other countries. There are several aspects as far as tradition is concerned, such as food, language, sports etc.

Sport has been observed as one of the factors that unites the masses in the same country or unison among the nations, especially when its time for big tournaments such as World Cups or, Olympics etc, due to the nature of the competitiveness that always keeps the spectators on the edge of their seats.

At the present, sports have become not just a hobby but has into being a career, generating income for the participants, and since sport is one of the most popular draws on television, eventually sportsmen and women are becoming famous and with some even representing their respective countries in the world stage.

There are so many different kinds of sports in the world, while some are not familiar to the world in general but are merely known, based and popular in specific countries. Some national sports in other countries have seen a decline in support and participation due to the growing and influence of other international sports. Sports such as Rugby, Cricket, Basketball are fastly emerging as global sports, with their ability to host big world tournaments.

Lets take a look at those sports that are only popular in specific countries: 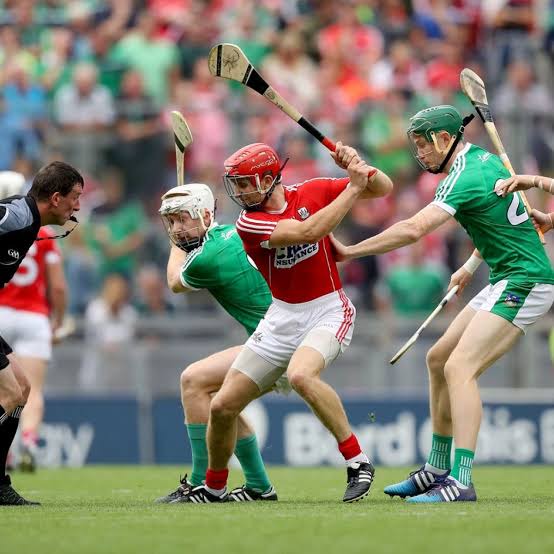 The aim is to score goals using a small ball called sliotar and hitting it with a stick called hurley. Each team consist of 15 players. The sport is fast and injuries happen more often, therefore the helmets are used as a protective gear. 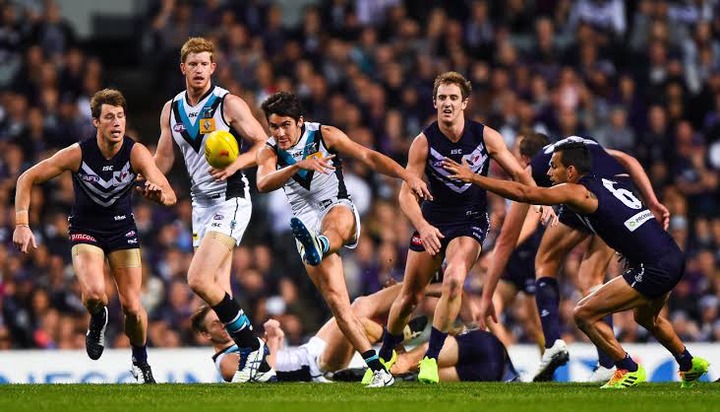 Also known as footy or aussie rules, each consists of 18 players. The game aim is to kick an oval ball into the opponents goal. The is divided into 4 quarters and each of them consists of 20 minutes. 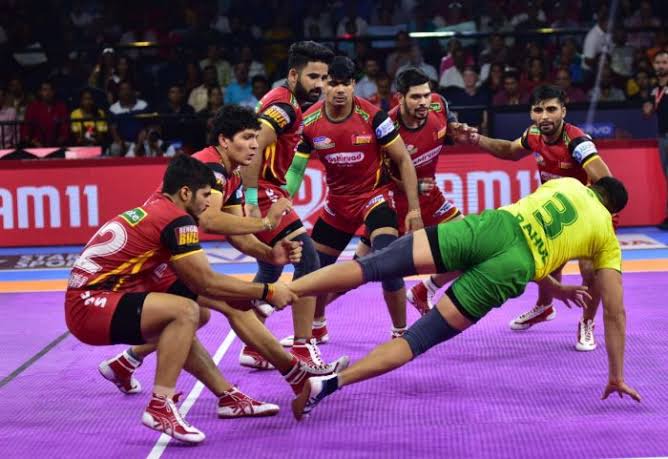 Two teams consists of 7 players, each team has a player who has to tag as many opposing players as he can while he is holding his breath. All the tagged players on the opposing side should try by all means to keep that player on their side and curb him from going back to his side or make him inhale before going back. 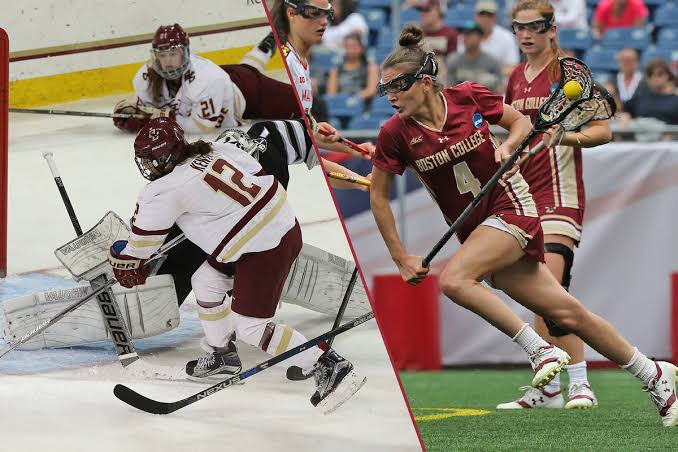 Canada has a summer and winter version of its national sport. Lacrosse is played in summer and Ice hockey is played in winter. The aim is to score a goal by inserting a puck or ball into the goal. They are both contact games which are little bit rough. The protective gear consists of a helmet, shoulder pads, neck guard, gloves and elbow pads. 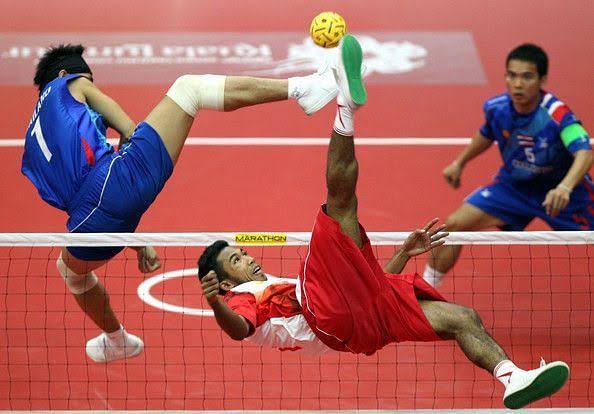 This sport is played more like volleyball, but you can use all parts of your body except the hands to make contact with the ball. Each of 2 teams consists of 3 players. 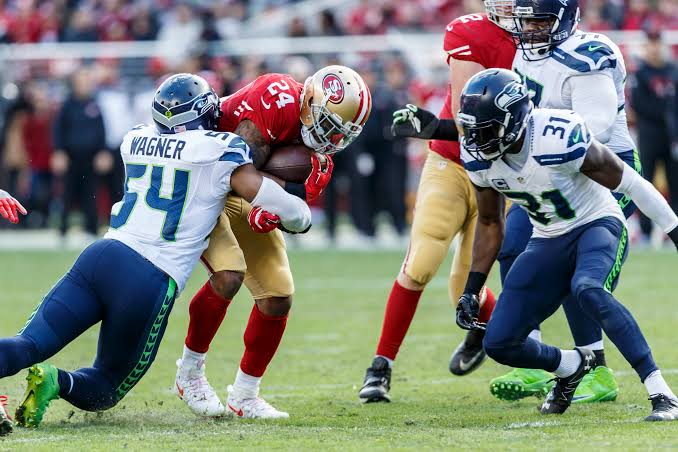 Each of two teams consists of 11 players on the field with goalposts at each end and it is played with the oval shaped ball. The team with the ball possession attempts to advance down the field by running with the ball or passing it, while the defensive team aims to stop the offensive team.

Thanks for reading the article. Leave the comments