GladAfrica Championship newcomers Hungry Lions FC are leaving their mark in the National First Division as they took down Jomo Cosmos 2-1 at home.

Newcomers to the GladAfrica Championship Hungry Lions FC are in a mission to destroy the PSL teams in the National First Division as they reckoned with Jomo Cosmos 2-1 in their latest home fixture. Hungry Lions FC played four fixtures to date in the GladAfrica Championship and has not suffered any defeats to date as they picked up two draws and two wins as they sit on 8 points.

Hungry Lions kicked off the season with a 0-0 draw against Uthongathi FC and played matchday 2 against Pretoria Callies as they picked up their first win at 2-1 away from home. On matchday 3, Lions faced off against University of Pretoria FC at home and ended the match with a 1-1 draw to remain unbeaten in the GladAfrica Championship.

In their latest fixture which is matchday 4, Hungry Lions FC hosted Jomo Sono's, Jomo Cosmos and reckoned with the former top flight club 2-1 for their second win of the season after 4 matches played. Hungry Lions win was made possible by Stanley Muishond who scored a double in the match for his side to stand victorious against the visitors. 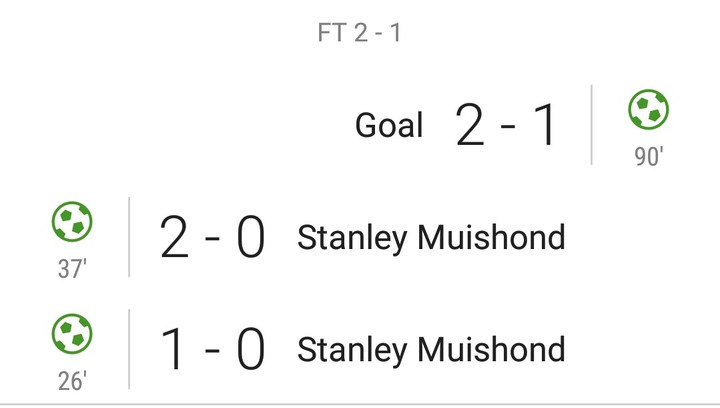 Jomo Cosmos scored in the late 90th minute to change the score to 2-1 but it was too late for Cosmos to make a comeback in the match. Hungry Lions FC are now second on the log standings just below Platinum City Rovers who is in the first place spot as both the newcomers in the GladAfrica Championship are dominating in the top spots. Jomo Cosmos fell hard as they are sitting in the bottom position on the log. 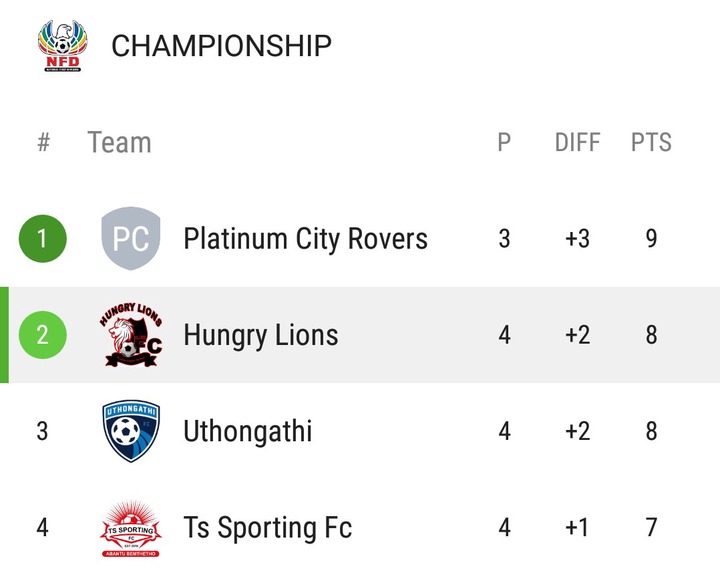 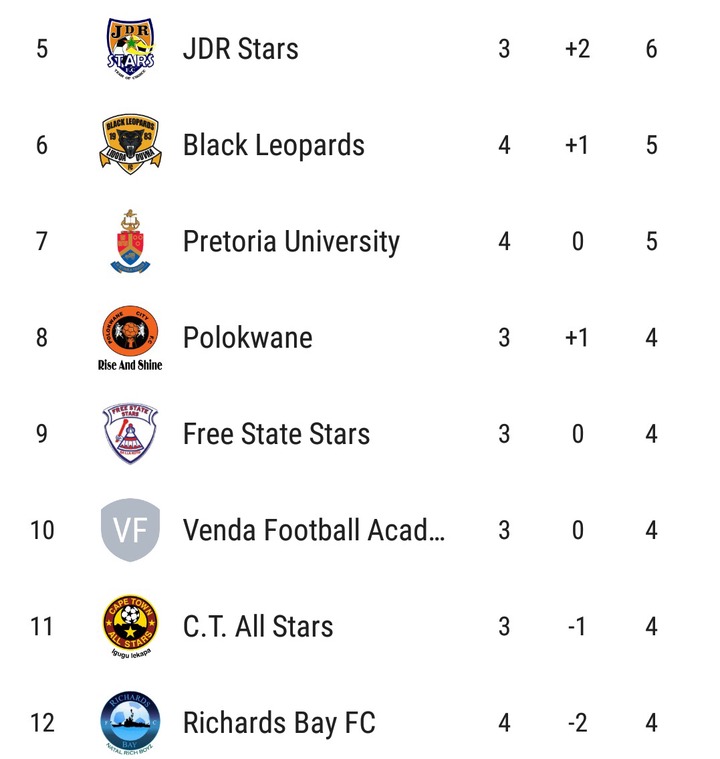 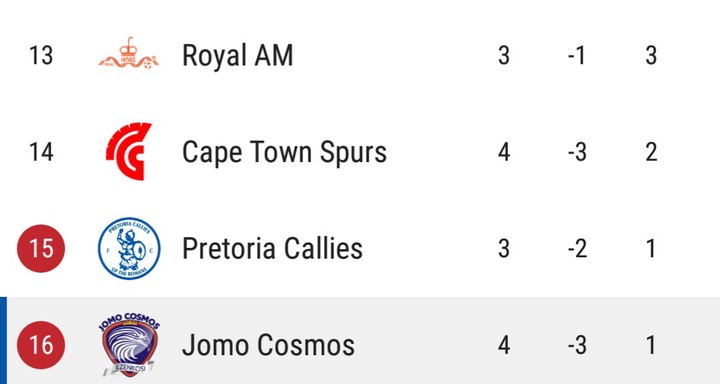