Sundowns Join Chiefs In The Race To Sign Bafana Star 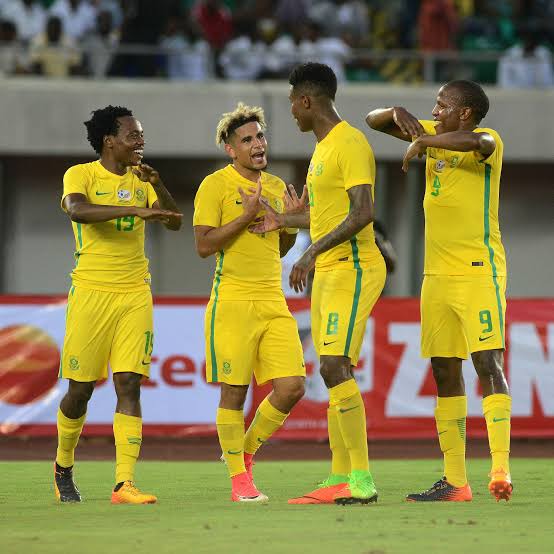 Bongani Zungu is now official a free agent, the is a possibility that he could return to the DSTV Premieship following his time in Europe.

Kaizer Chiefs reportedly tried to sign Zungu last. But at the time he contracted to French League 2 team, which was demading R50 million for the player services.

The Bafana Bafana midfielder spend the 2020/21 season with Scotland giants Rangers, where he won the Scottish Premier League. Rangers had an option to by him. But lack of game time and off-field behavior affected his deal. 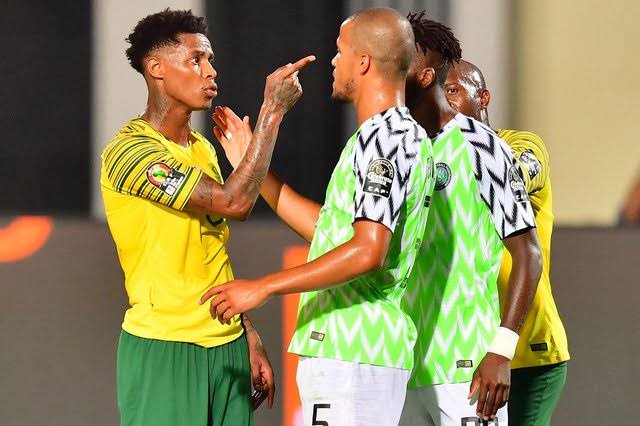 Zungu was sidelined by Amiens for the Majority of the 2021/22 season. Earlier this year in an interview he lashed out at the club for sidelining, while he felt he could make a contribution. But he has since made peace with the club. But they have now gone their separate ways.

According to Soccer-laduma Zungu is busy assessing his options, with Chiefs being persistent. Although they are yet to make an official offer to the player. As they are still deciding which players will leave the club, following another dissaponting season.

But Sundowns are clear on their mission, as Manqoba Mngqithi recently announced the club need to a central midfielder. Zungu previously played for Sundowns. Before he moved to Portugal to join Vitoria Guimaraes in 2016.