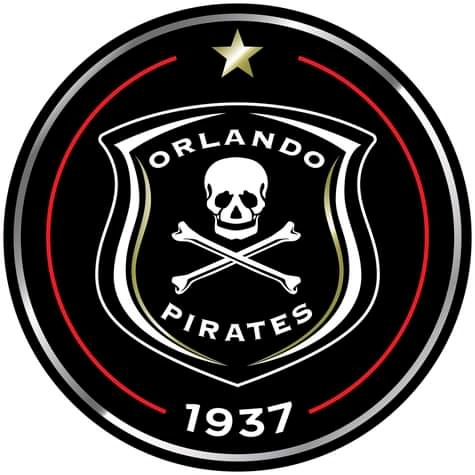 Ever since the head coach of Orlando Pirates resigned from his duties the sea robbers have been heavily linked with Gavin Johnson. He's no stranger to the South African football he was also part of the coaching staff when Al Ahly conquered Africa under the guidance of Pitso Mosimane. 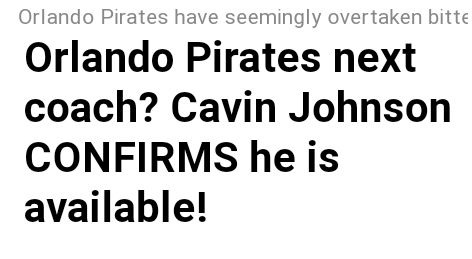 There's no doubt that sooner or later Orlando Pirates will be forced to look for another coach, the Soweto based team is winless in their last three games which is not good enough at all. I have to put the matter to light that Gavin Johnson is now a free agent and any team in Premier Soccer League division they can acquire his services. So far Orlando Pirates have not made an official bid to the coach. 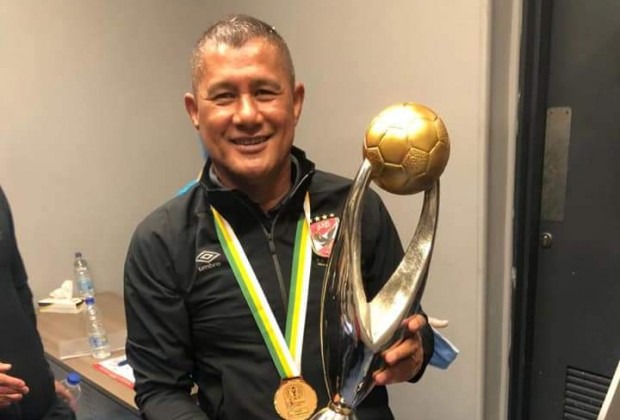 Since he left Egypt he has confirmed that he has been spending some quality time with his family, and that it was reported from the Kick off magazine that if he's going to receive an offer from the Sea Robbers he will gladly take the job in the hot sit. 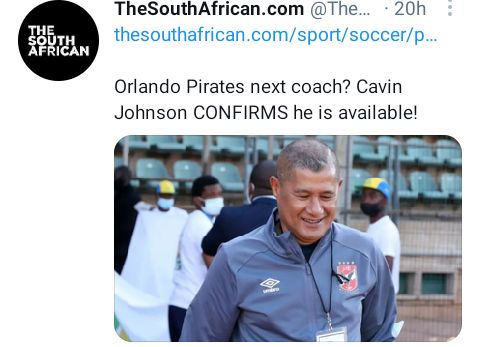 It's only a matter of time until he returns to the Premier Soccer League, because it now in the public eye that his ready and available. I have to state that the team that is going to win his signature will be very blessed, because he learned a lot from the legendary coach in the form of Pitso Mosimane and he will have a winning mentality because he spent a period of over a year in one of the biggest teams in Africa. On my own personal opinion, I think it's good to appoint our local coaches because this nowadays there's a trend in the Premier Soccer League of appointing foreign coaches, they're the reason why our league is now very much competitive but as a result our coaches they don't get enough opportunities to the top teams.

SAFA case at FIFA to drag on