By Hotserved (self media writer) | 1 month ago

Senzo Meyiwa was a South African professional footballer who played as a goalkeeper and captain for both Orlando Pirates in the Premier Soccer League and the South African National team. He was shot and killed in home invasion on 26 October 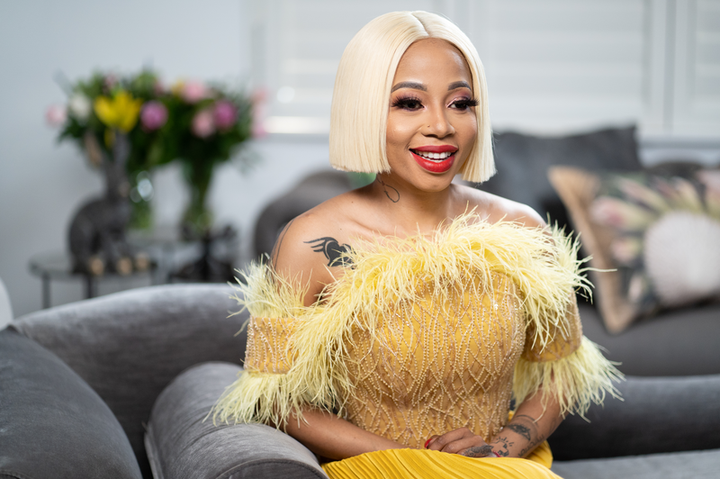 She further added that Senzo even dumped his wife just to be with her.

But Senzos family disagreed with that ,the truth was revealed

"When they met Senzo already made a name for himself, he was already a big brand"

"Kelly khumalo was also aware that Senzo is married and had a stable family with his wife,but she maneuvered her ways into Senzo's life its not true that he dumped his wife for her"

Content created and supplied by: Hotserved (via Opera News )