Some Berkane supporters are furious because they believe the penalty kick should have been retaken after it was already taken. The kick was an indirect free kick. 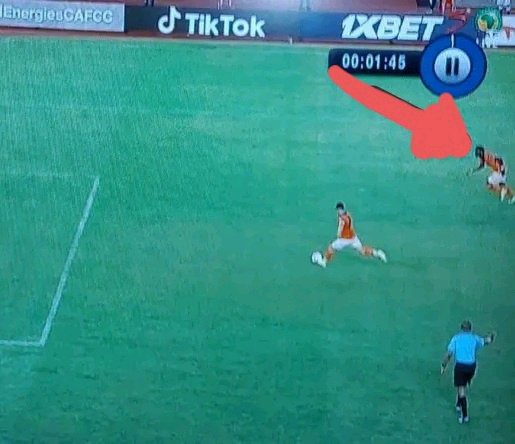 The Soweto giants Orlando Pirates played RS Berkane in Nigeria Wednesday night in an attempt to end their trophy drought, but the match did not go as planned.

Despite holding a substantial edge in the championship game, Orlando Pirates were unable to prevail. Thembinkosi Lorch's missed penalty attempt in the shootout was the deciding factor in the team's defeat.

Following a foul in the danger zone during extra time, Berkane were awarded a penalty kick to take the lead. 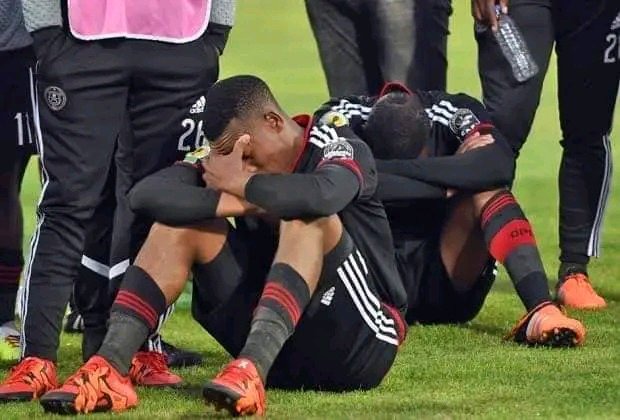 Youssef El Fahli, the Moroccan striker, took the penalty kick, and before the ball entered the goal, a Berkane player was spotted loitering in the penalty area. 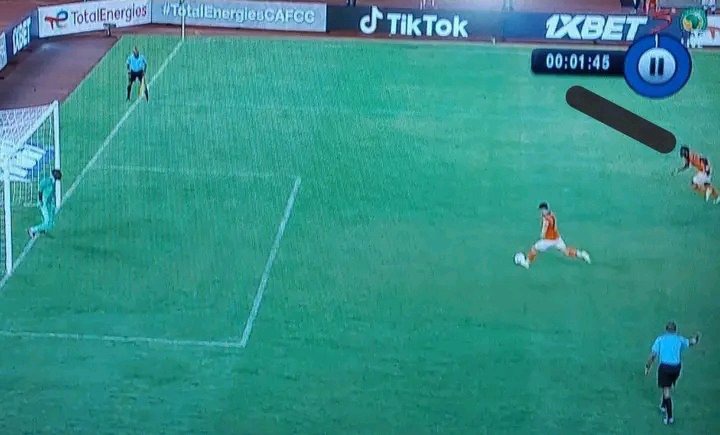 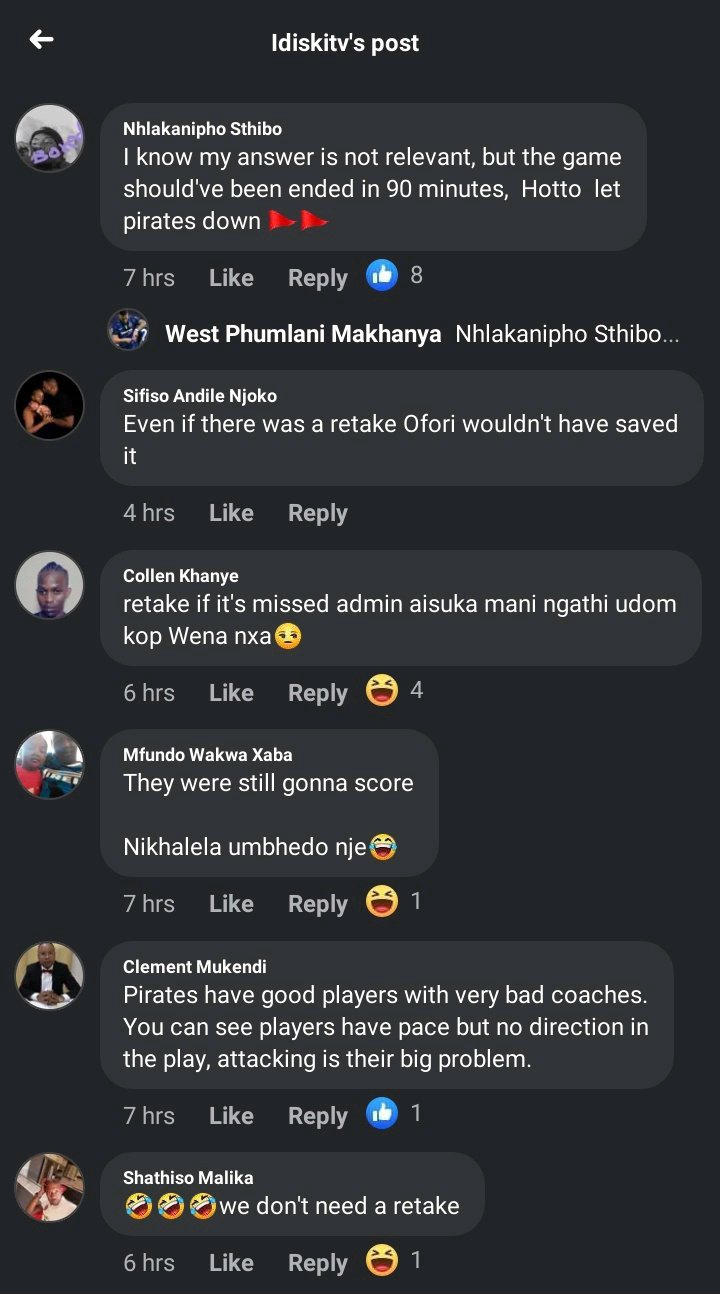 The authentic snapshot appears as follows:

Please refer to the following remarks: