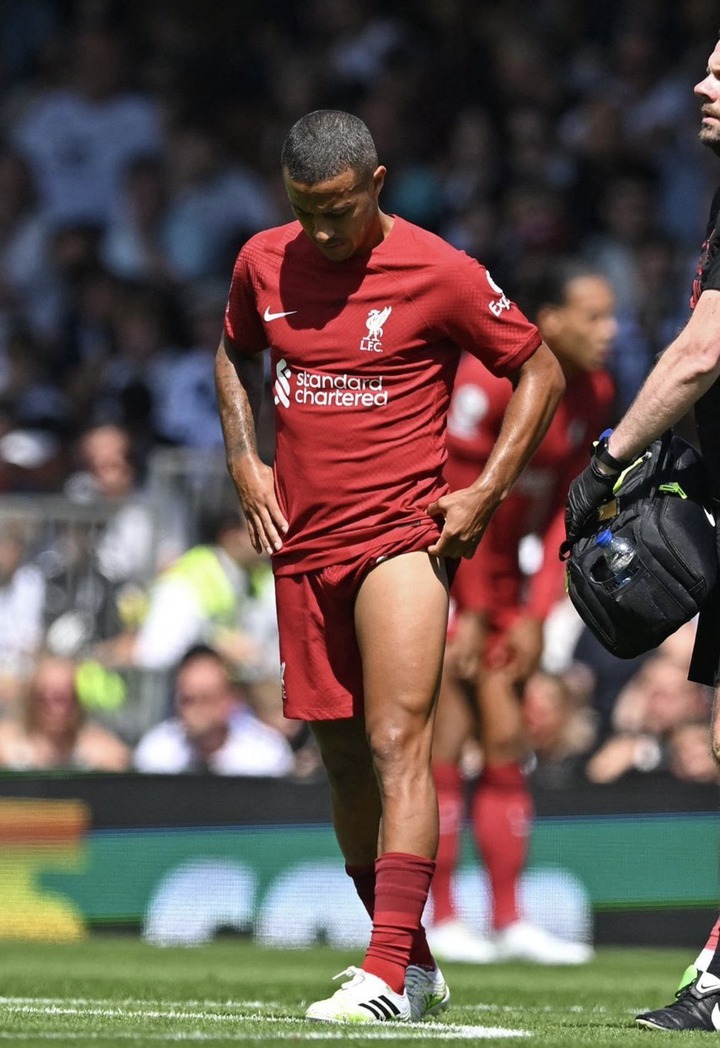 Thiago's injury is yet to affect the team as the team already had players who are sidelined due to illness and injuries.

Thiago Alcantara of Liverpool will miss the rest of the season after injuring his hamstring in the Reds' first Premier League encounter of the season.

The Spaniard was pulled off after 51 minutes of Saturday's 2-2 draw with Fulham, and an early scan has revealed a hamstring issue.

Thiago will have a second scan later this week, according to Anfield sources, and any timetable for his potential recovery will be determined by how the 31-year-old responds to early treatment and rehabilitation. 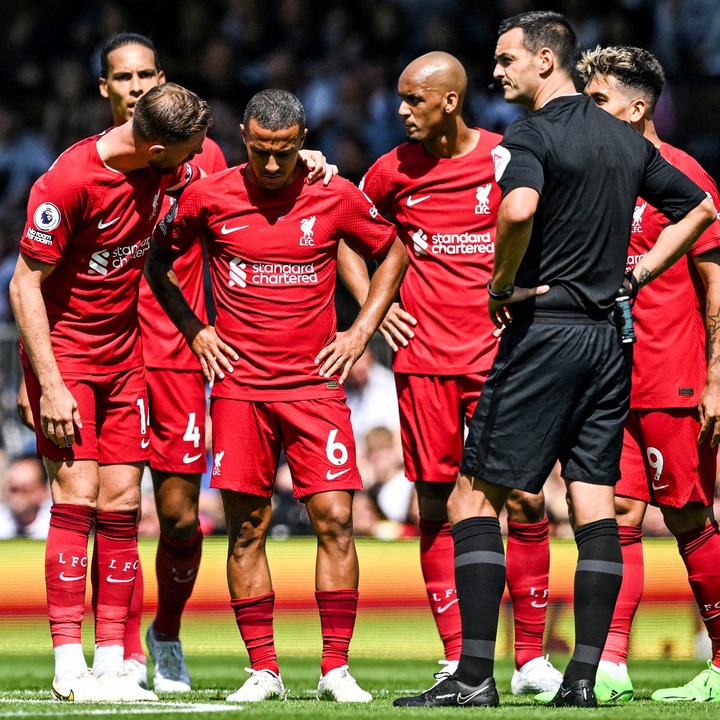 Thiago's injury comes at a poor moment for Liverpool, who are already without a number of first-team players.

While there is no firm timetable for his rehabilitation - sources indicate it will be "weeks," however he may return sooner if treatment goes well - he will almost surely be away for the remainder of August, missing games versus Crystal Palace, Manchester United, Bournemouth, and Newcastle. The Merseyside derby versus Everton at Goodison Park on September 3 may perhaps be too soon.

"This is not a good position, I don't like it at all," manager Jurgen Klopp stated after the Fulham game.

Klopp will welcome back Naby Keita and Kostas Tsimikas this week following illness and injury, but he will still be without Curtis Jones, Ibrahima Konate, Diogo Jota, Caoimhin Kelleher, Alex Oxlade-Chamberlain, and new recruit Calvin Ramsay as the season progresses.

According to club sources, Liverpool's business is done in terms of incomings, albeit injuries to Thiago and Konate, in particular, have come at an inconvenient moment. 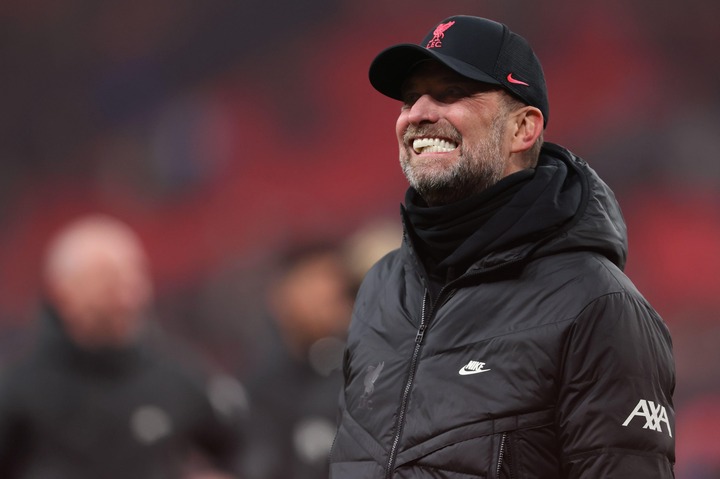 Jurgen Klopp stated after the stalemate at Fulham that any transfer "would have to make sense, both now and in the long term." He has previously denied that Liverpool are short of a midfielder, expressing his belief in Jones, Keita, Harvey Elliott, and Fabio Carvalho.

There could be loan moves before the end of the month for defender Sepp van den Berg, midfielder Jake Cain, and teenage forward Max Woltman, but Klopp has already stated that the club's injury situation may force them to reconsider selling Nat Phillips, who has been linked with Fulham and Bournemouth.

In Photos:Pitso Mosemane lands in Jeddah for the first time