In Shock: Here's What Bennie Said To Players In The Dressing Room

By DailyUpdatesSA (self media writer) | 29 days ago 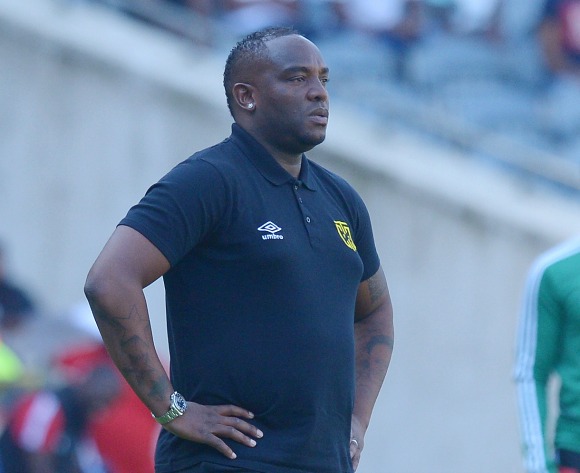 It has not been a very easy season for Bennie McCarthy together with his team as they are still fighting for their first win of the season.

Amazulu is currently sitting on number 14 of the league after having played 4 games so far with 3 draws and 1 loss.

Bennie has been known to be very rude when it comes to players and other coaches in the PSL which includes his provocative language when speaking.

There are players who have not been seen in the club ever since they signed or they have not really got enough time to play with Amazulu.

One of those is players is Tshabalala. 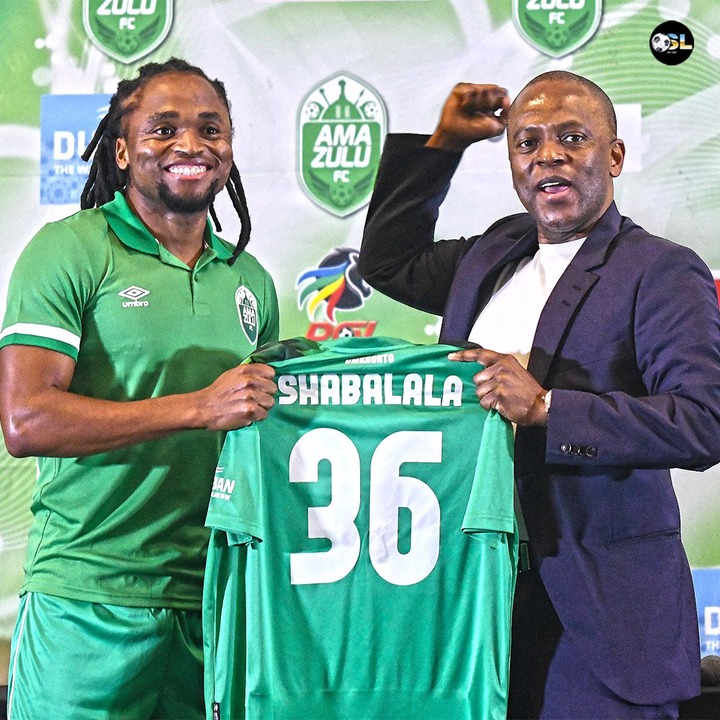 A reporter today revealed what Bennie told Tshabalala something in the dressing room which was very disrespectful and therefore the player decided to quit.

Apparently, Bennie mentioned that he does not play players because of their history and who they are, but they need to work for their names and fight for the starting lineup. 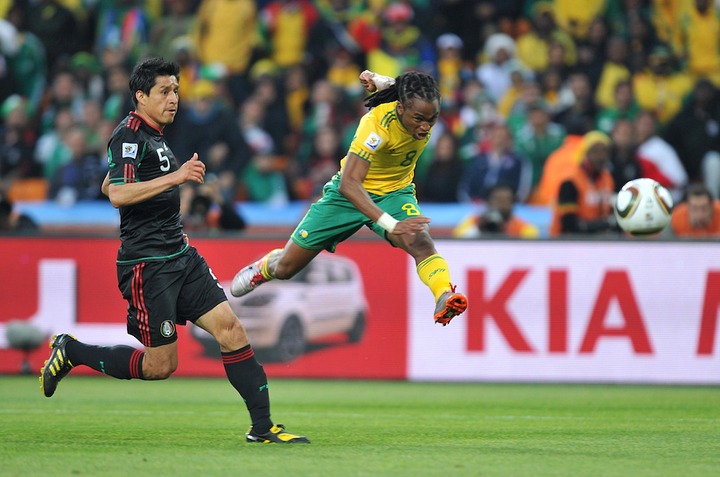 Bennie mentioned that he does not believe in the so-called "Senior" players which primarily includes players who have been in the field.

The reporter continue and said that Bennie is so disrespectful when addressing players and most of them feel disrespected by the coach.

Bennie also mentioned that he is now interested in playing only the young blood and the senior players will need to step up their game in order to fascinate him.

Bennie also mentioned that he loves how the older players motivate the younger players but he is not sure about giving them the starting lineup.

Amazulu is currently also playing to qualify for the CAF champions league which is currently going very well as they will be facing Zamalek FC in the second round. 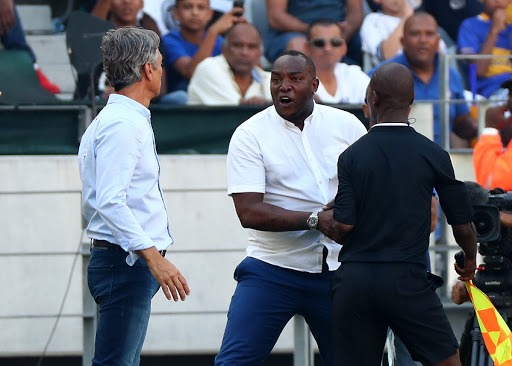 “We’ll kill or marry her off if our demands are not met” - Kidnappers of a Corp member declares.

She Doesn't Like You, She's Only Playing With Your Emotions. - OPINION.

Pitso Mosimane Denies Any Connections With a Bogus Manager