Cristiano Ronaldo scored a hat trick in 32 minutes against Cagliari in 3-1 win.(Opinion)

Juventus played against Cagliari away from home and won the match 3-1 in the end as Ronaldo scored a hat trick. 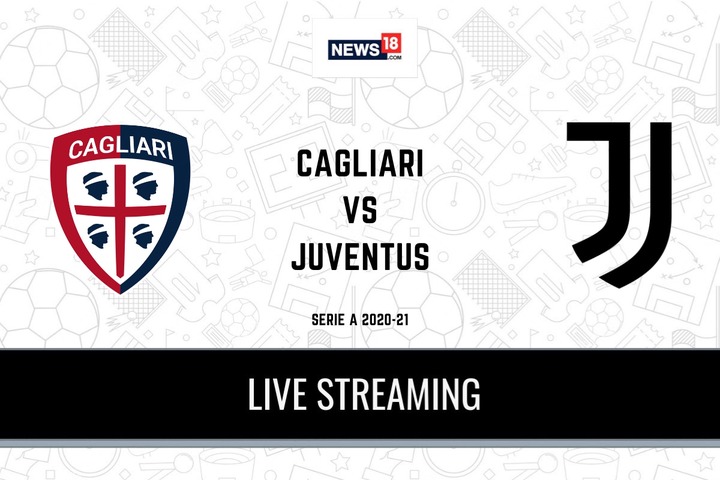 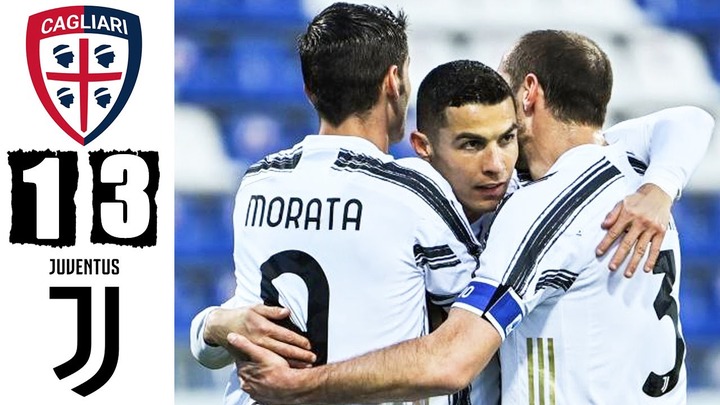 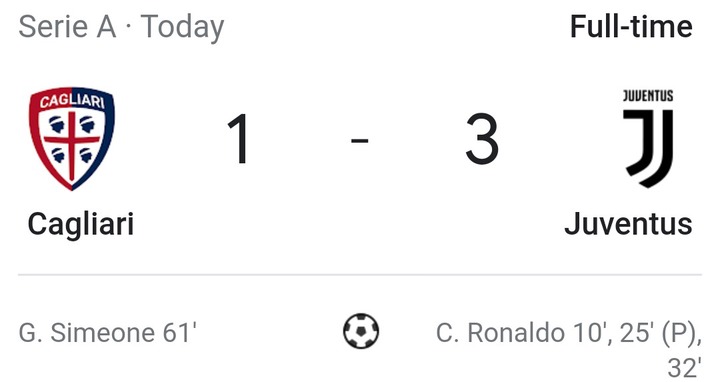 The Highest Paid Soccer Players within side the World Today

Ayanda Ncwane finally Claps back at her Haters

Top 5 young talents who are set to benefit from Bafana coach Hugo Broos.