Rio Ferdinand is number one. 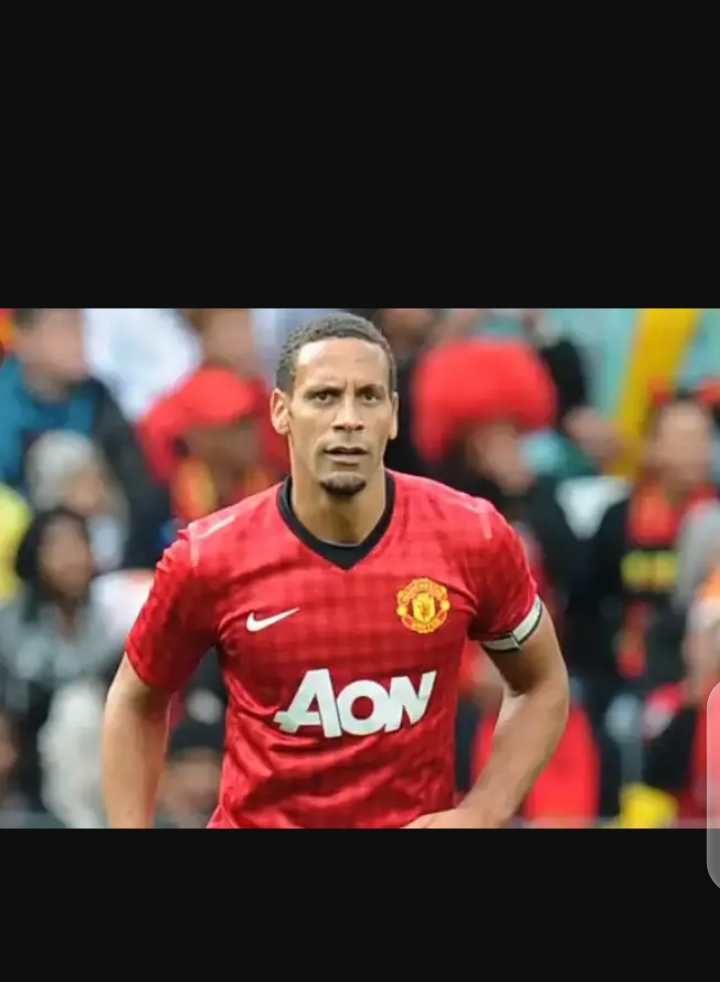 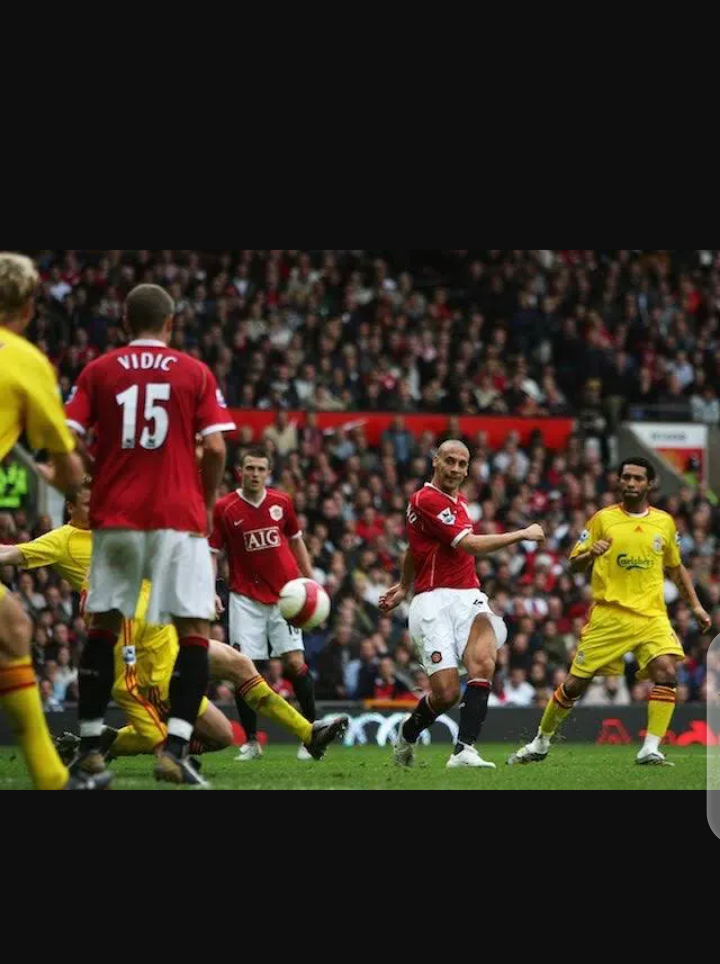 Ferdinand played for West Ham for five years before joining Leeds in 2000. He then moved to Old Trafford in 2002, where he had a very successful career. He and Nemanja Vidic created a fearsome defensive tandem at the club, and they accomplished a lot together. Ferdinand, like all humans, made mistakes and scored six own goals in the Premier League. 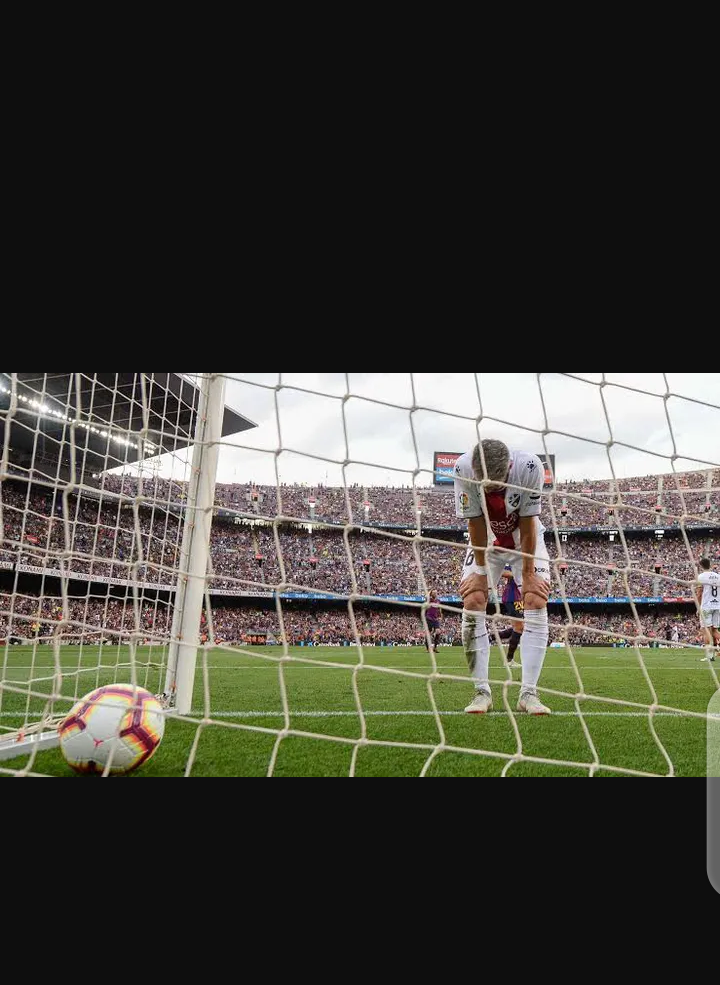 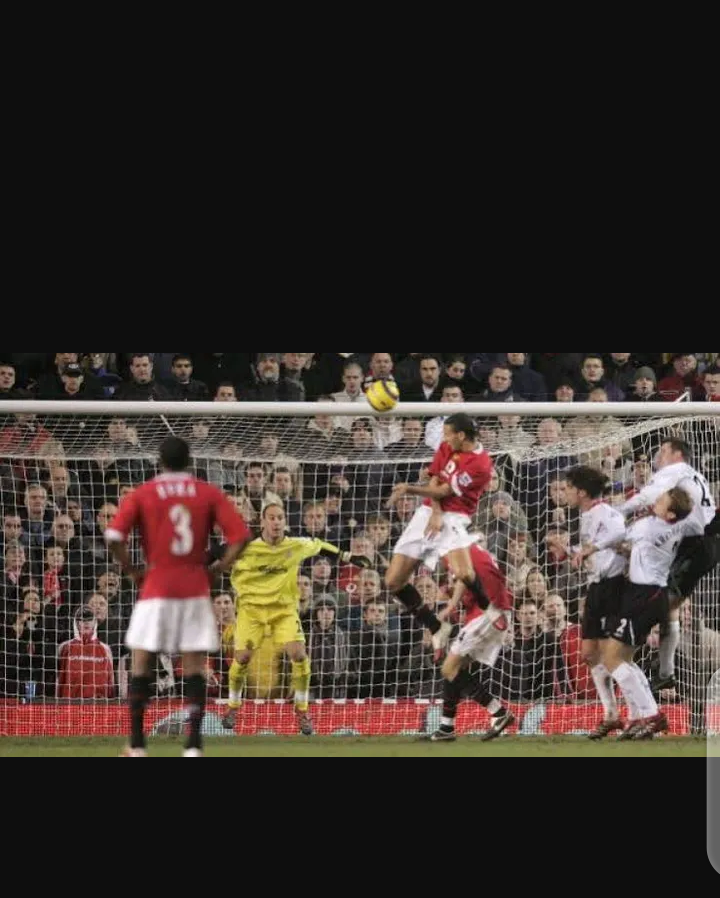 Mike England was a defender for Blackburn Rovers, Cardiff City, and Tottenham Hotspur, among others. In the Premier League, he once scored two own goals in a single game and has a total of six own goals. 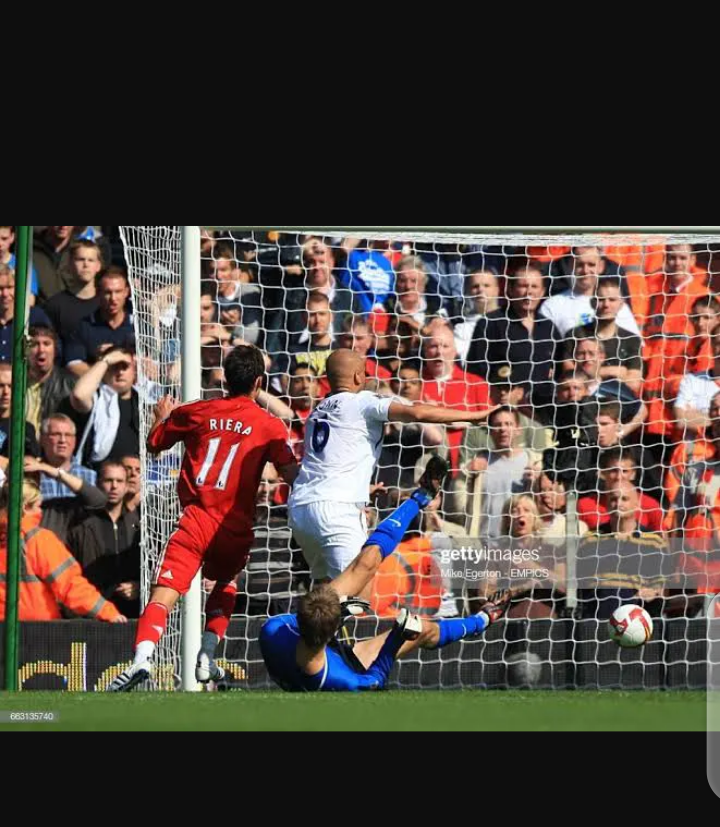 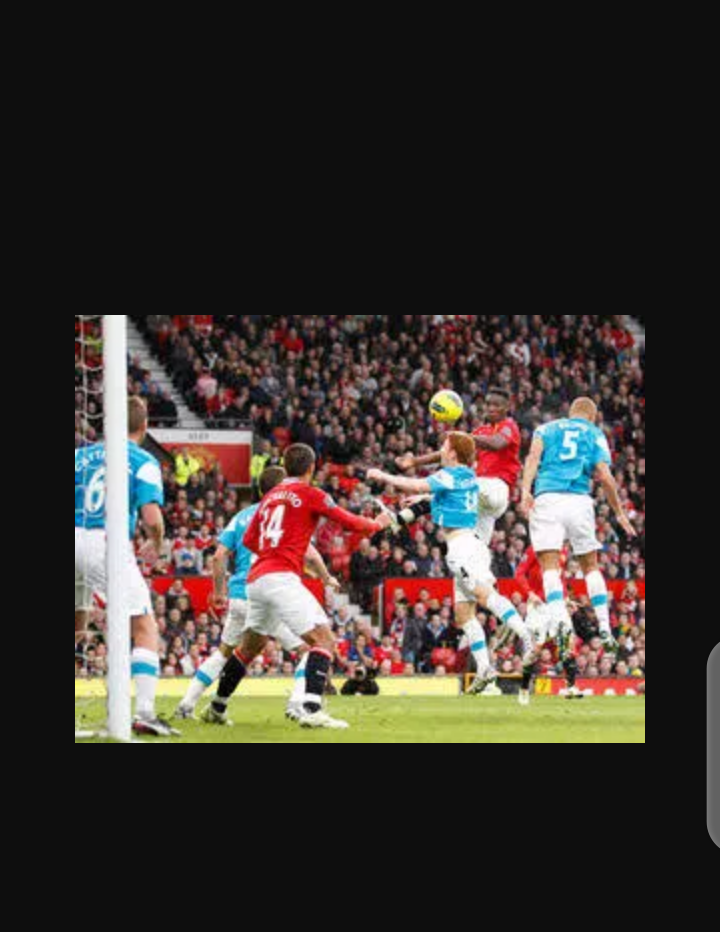 Brown spent fifteen years at Manchester United before joining Sunderland in 2011 and then Blackburn five years later. He scored six own goals in the Premier League. In 2011, while playing for Sunderland, he scored an own goal against his former team Manchester United.

Woods was a defender for Blackburn Rovers and Everton, among others. In the Premier League, he scored a total of seven own goals.

Knight primarily played defense for Bolton Wanderers, Reading, and Fulham. In the Premier League, he scored a total of seven own goals. 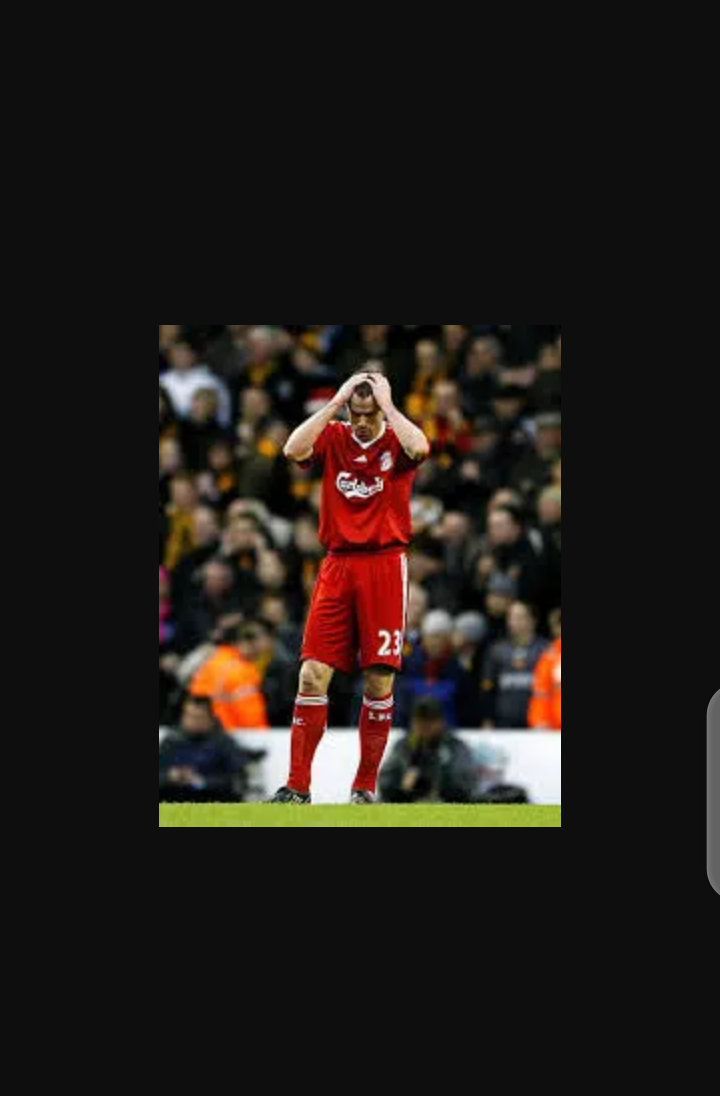 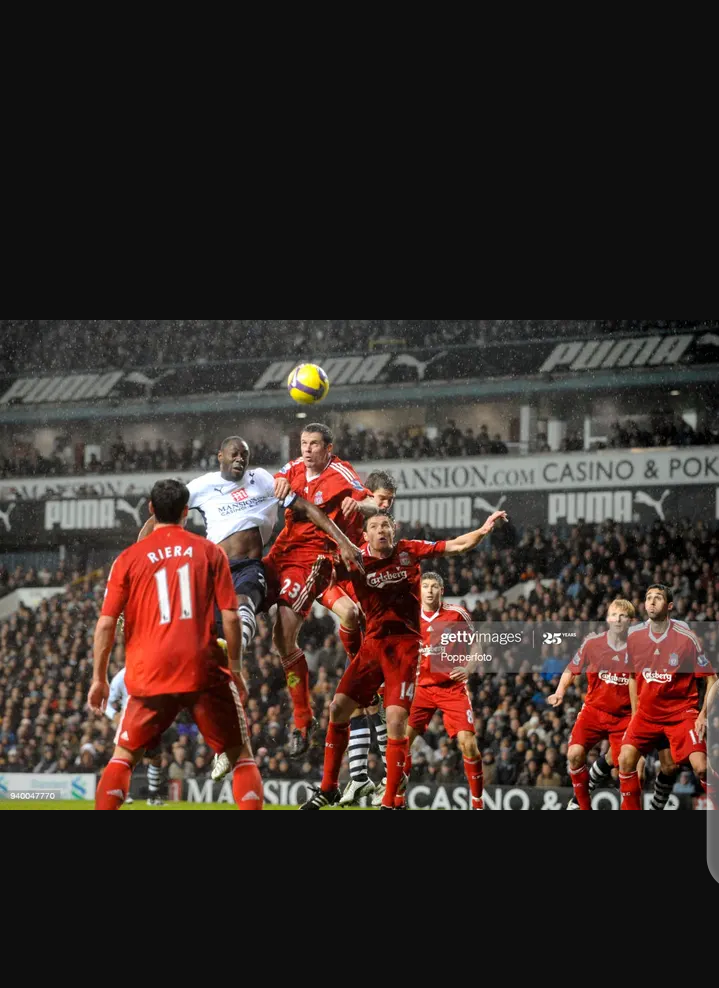 Carragher was a one club man who played for Liverpool for the entirety of his 17-year career. In the Premier League, he scored seven own goals. 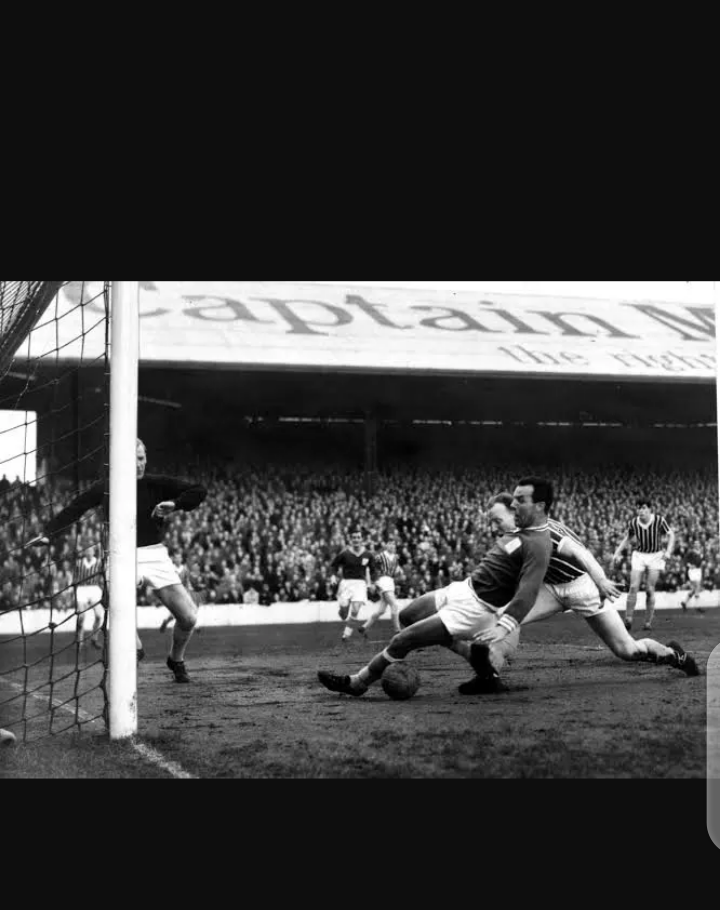 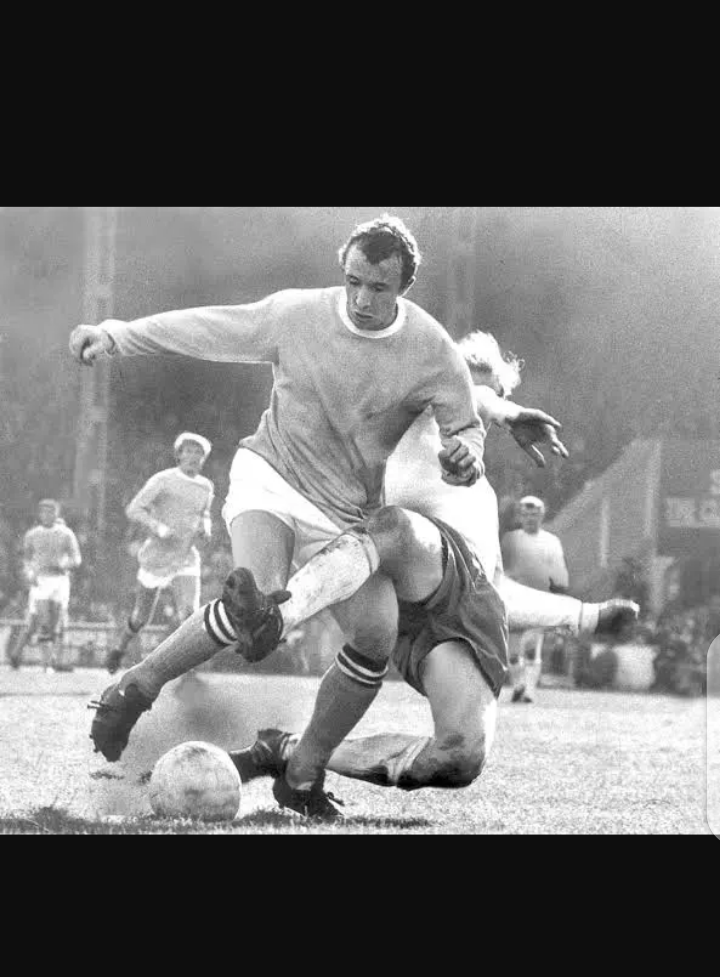 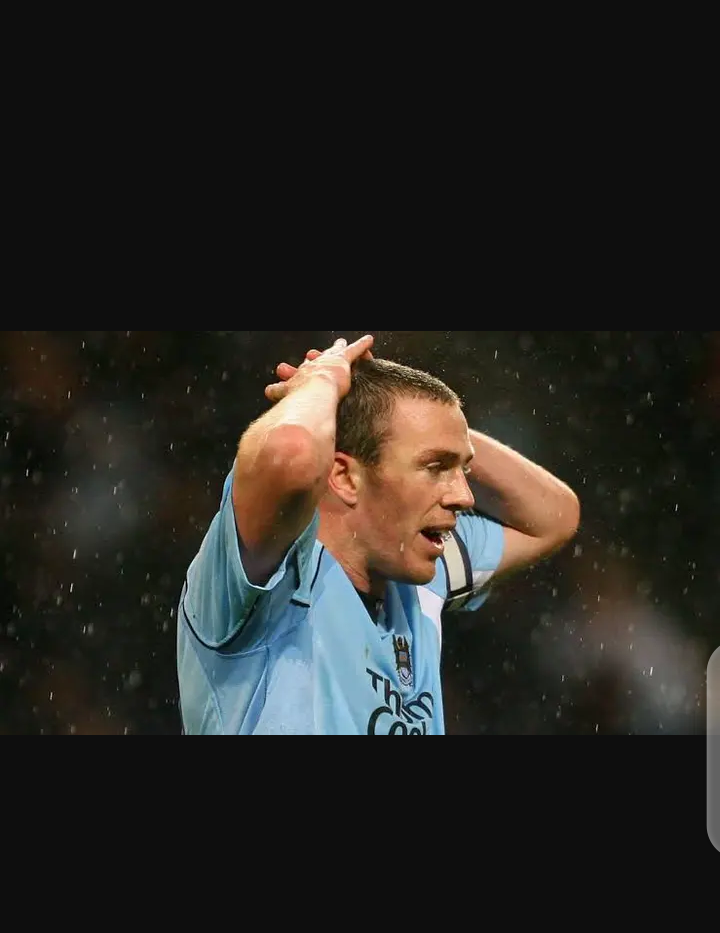 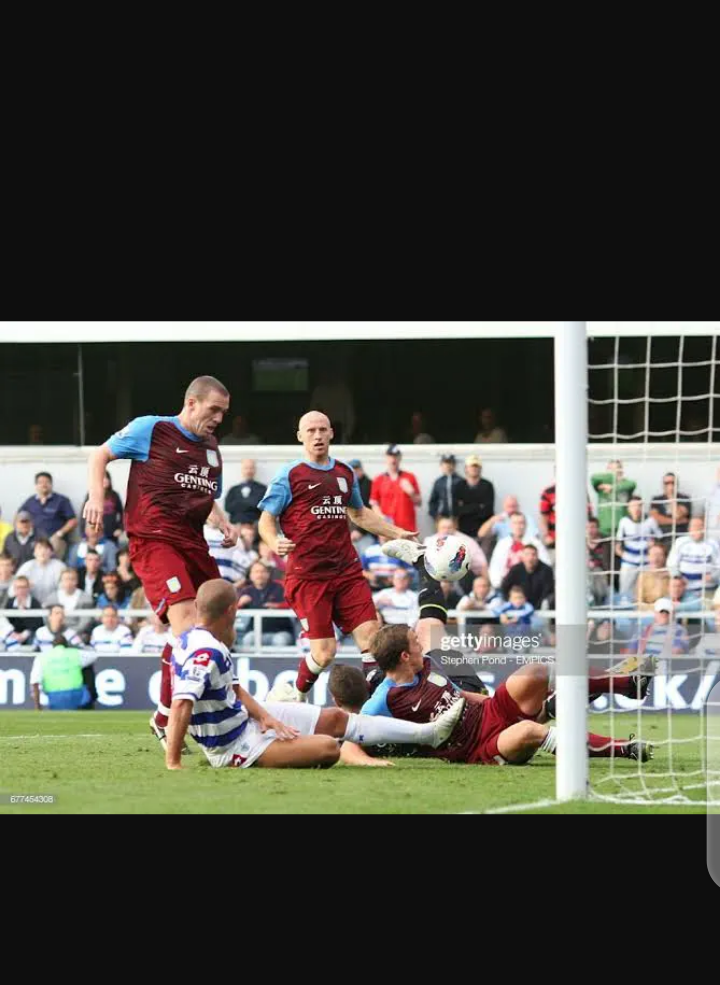 Dunne is the Premier League's all-time leading scorer in terms of own goals. He scored 10 Premier League own goals while playing for clubs such as Queens Park Rangers, Manchester City, and Everton.

Warning: Capitec users please read the following before It's too late

Pressure is mounting for former president Thabo Mbeki to apologise

“To tell the truth, I Broke Into Tears”- Man Cries After 129 Chickens Died a Week before Maturity

You'll Start Drinking BEER, If You Know These 7 Potential Health Benefits Of It.

WARNING: “Ladies Please Stop Using this Combo”- Young Lady Warns After This Happened to Her- opinion