By OnlineNewzBible (self media writer) | 2 months ago

When Kaizer Chiefs announced the appointment of Molefi Ntseki as the head of technical and youth development, it was the club's plan to synchronise its development structures as well as the first team. There had been concerns that the club was seemingly losing its identity, be it playing style or not producing enough young players who are ready for the senior team. 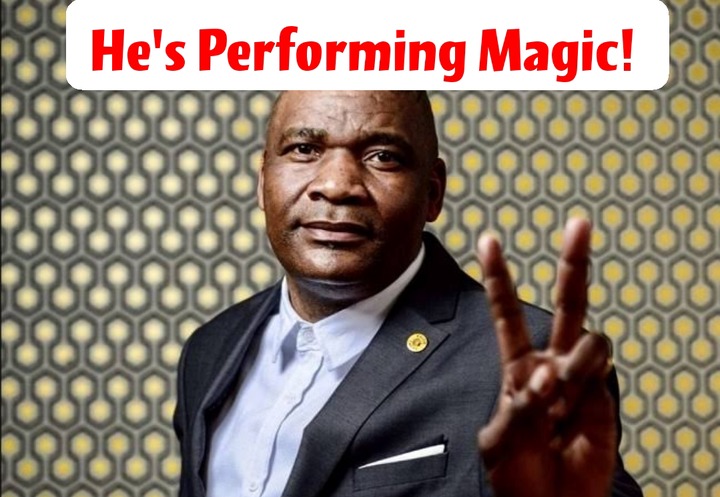 And by appointing Ntseki, who has rich experience of working in virtually all structures of South African football, it was believed things would begin to move in the direction, which the club desperately wants.

Although Ntseki's responsibility is not being hands on with the players on a day to day basis, as he's more responsible for advising on all technical operations and strategy of the club, it seems his impact is already felt, this judging by how the youth teams are performing in the Gauteng development leagues. 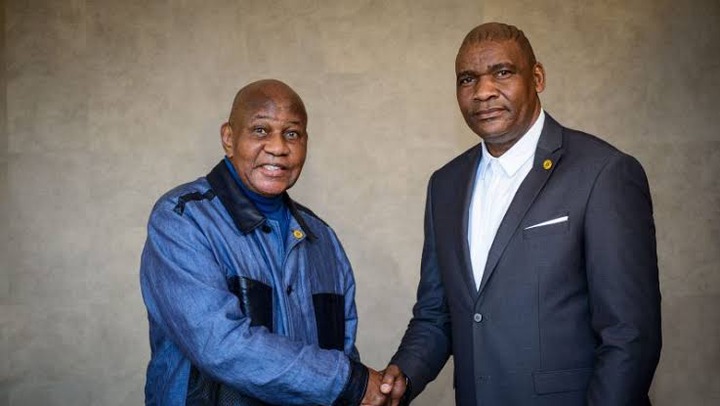 On Saturday, Chiefs' Four development teams were in action, the U13, U15, U17 and U19, they all played against Panorama's teams.

The Glamour Boys' youngsters had not come to waste time, as barring the U13's stalemate, the rest of the team's won convincingly and in style. 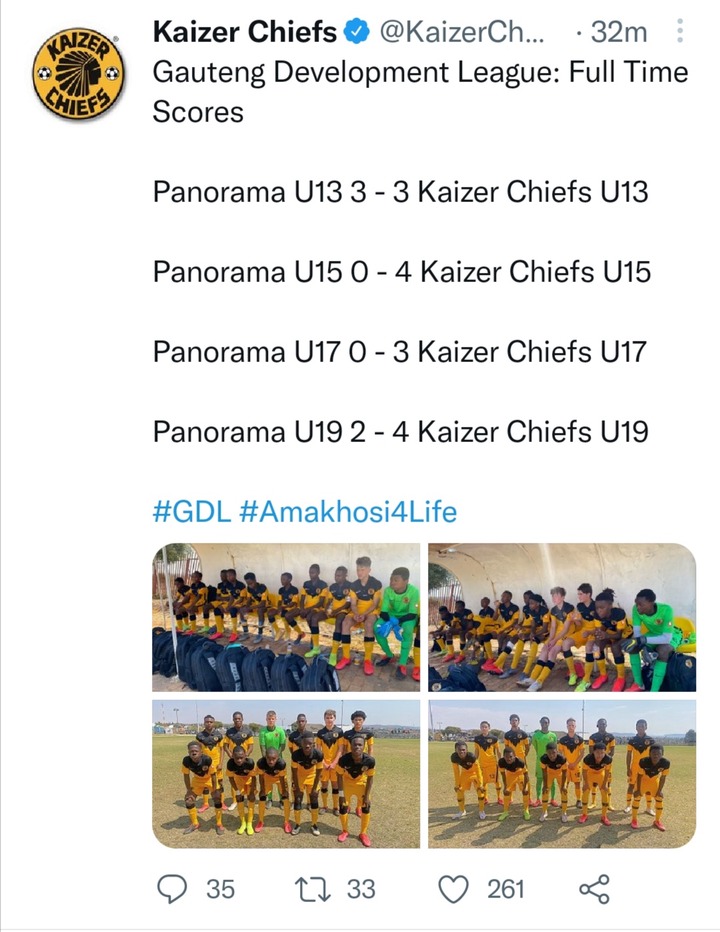 They were playing in front of members of Chiefs senior technical team - Arthur Zwane and Dillion Shephard were in the stands accompanied by the club's media head Vina Maphosa. 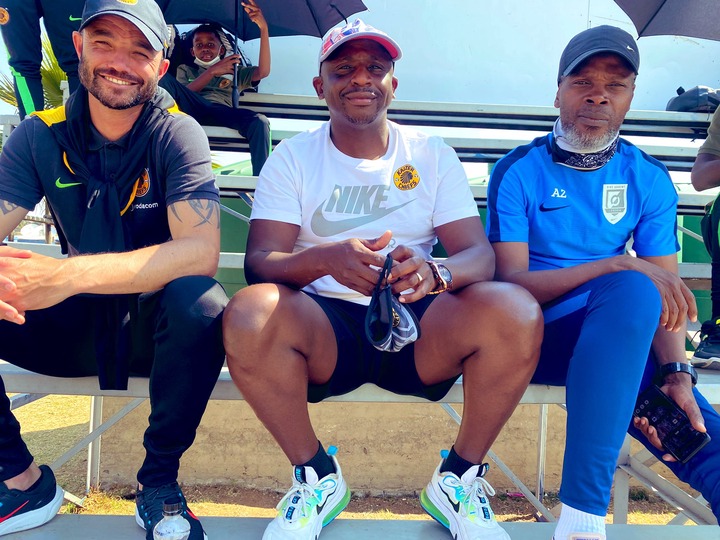 Although this was just a single gameweek, one can't overlook the youth team's performances, and how critical they are for the club's future prospects. 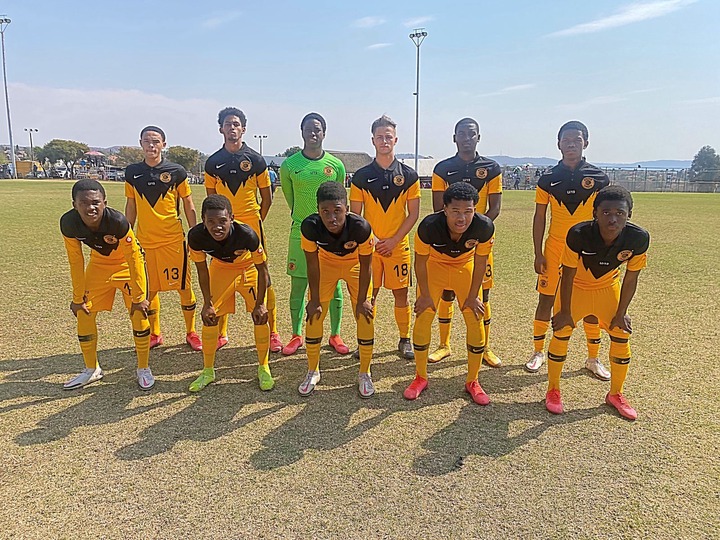 Fomer Chiefs winger turned-pundit Junior Khanye has been vocally critical of the club's apparent lack of interest in its development structures, which by the way has not produced that quality in abundance in recent season.

Despite Happy Mashiane, Nkosingiphile Ngcobo and Siyabonga Ngezana being some of the youngsters who cut their teeth in the club's youth structures, and are currently integral members of the senior team, many of the players never make it at the club, and are rather shipped out on loans and later released. 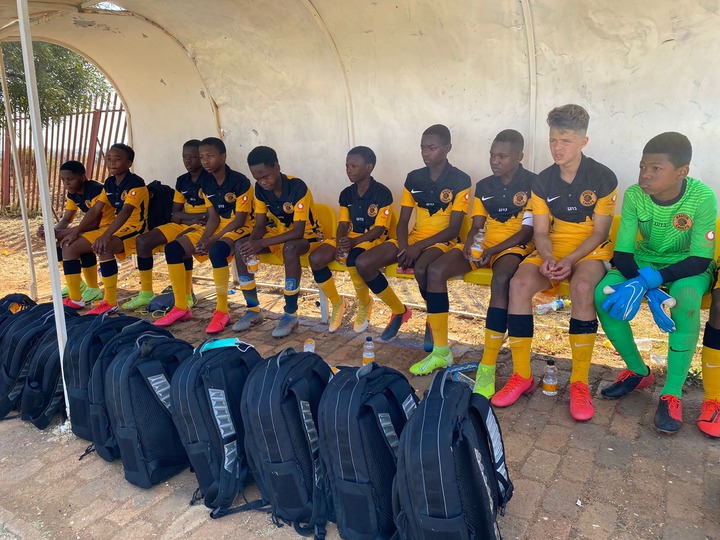 A week ago, as many as three Chiefs graduates were released and allowed to join any clubs of their choice, and it was indeed an indictment on the club's attitude towards its youth structures.

But with Ntseki at the helm, there is a sense in which things are beginning to move in the right direction. Hopefully, 5 years from now, one or two of the players who were in action today would be playing for Amakhosi in the DStv Premiership.

Do you think there is plenty much we can read from today's youth teams' results in relation to Ntseki's appointment? 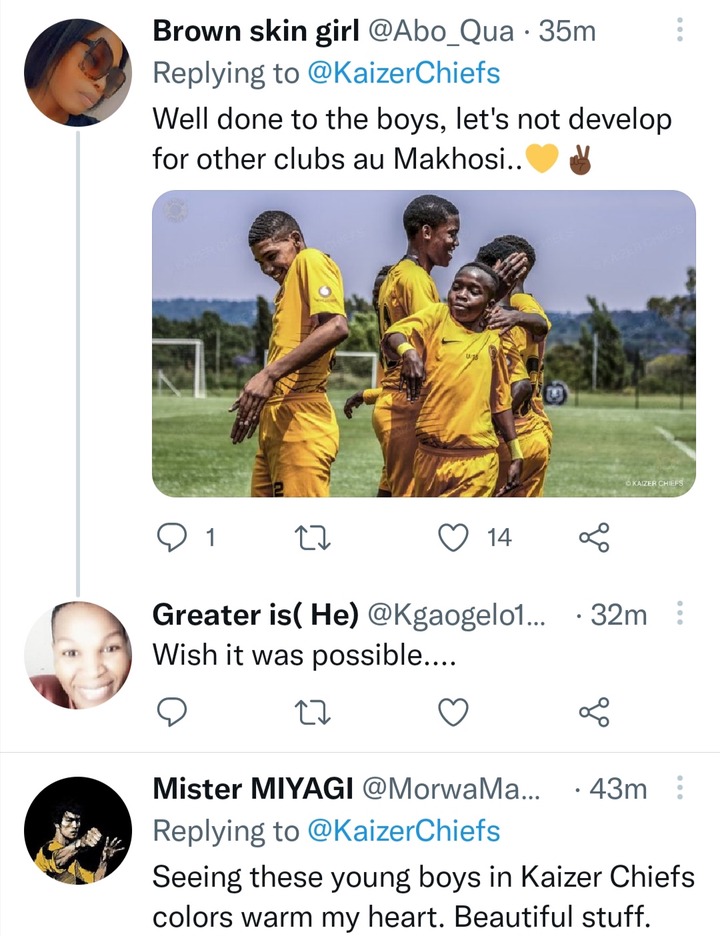 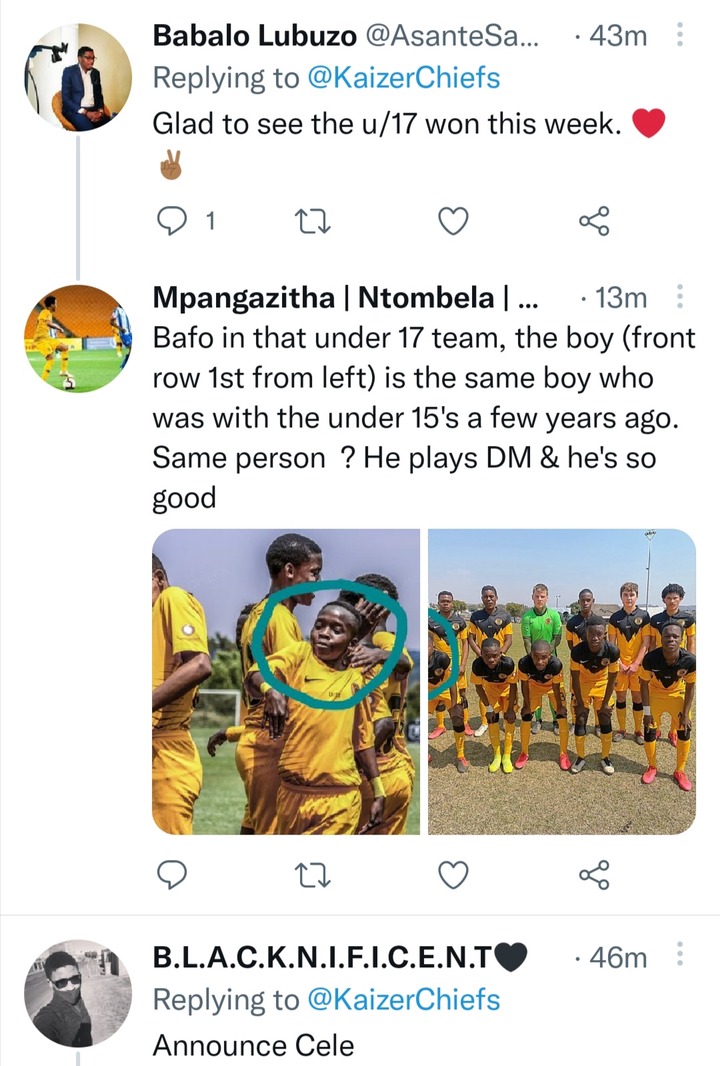 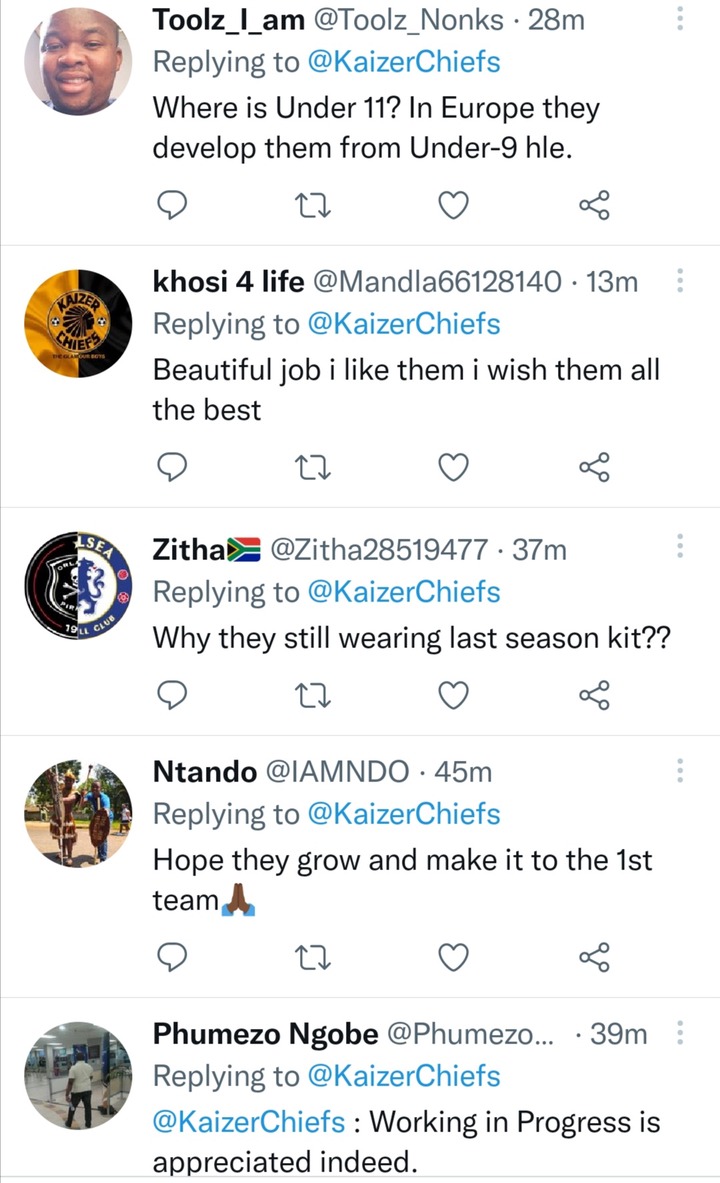 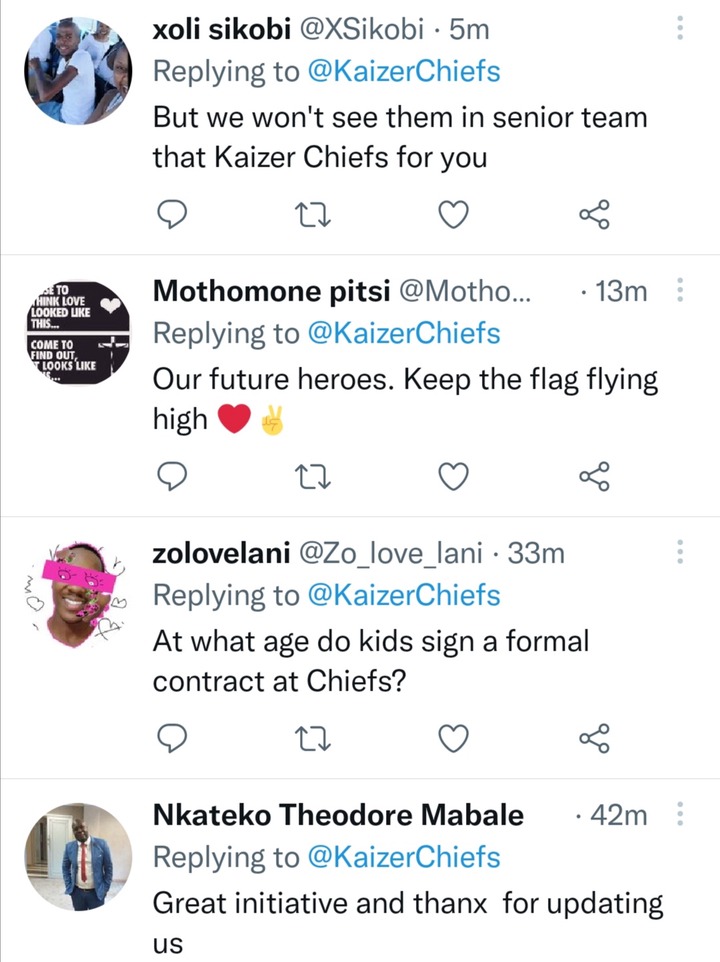 VIDEO: Bathu owner gets a warm welcome at his sneaker building