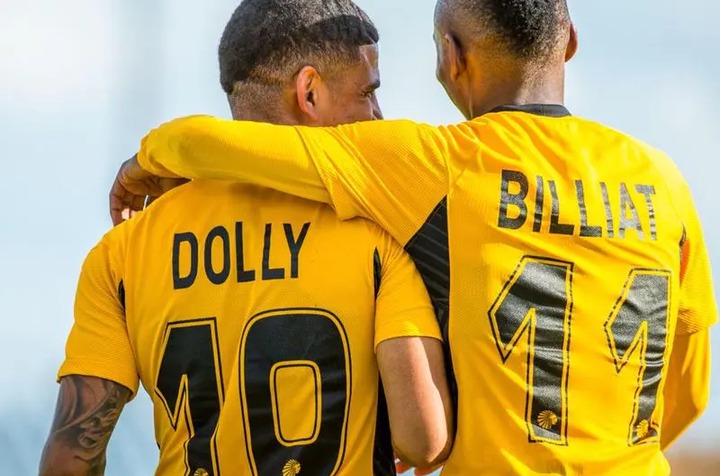 Mamelodi Sundowns co-coach Rhulani Mokwena could have ignited the debate around who should walk away with the Footballer of the Season award.

Sundowns are leading the DStv Premiership by 14 points, a little over half of the season and perhaps their comfortable lead gives them space to focus on individual awards already.

Sundowns co-coaches Manqoba Mngqithi and Rhulani Mokwena were named as the League's best coaches for the month of December, winning the accolades for the third successive time this season. 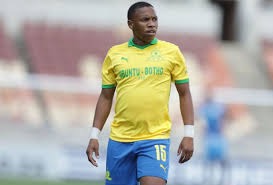 After Jali received the award, Mokwena was already campaigning for him for the coveted Footballer of the Season award.

"I am very surprised. Maybe with the media, we can start the talk of 'is Andile Jali the footballer of the season?'" 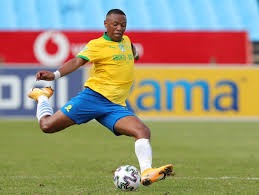 Jali of course is having a phenomenal campaign so far but already has stiff competition from his own teammate, Shalulile, who has already netted 14 goals in the league.

Zwane has also been influential for Sundowns but, in my opinion, his impact this season has been minimal, even surpassed by the form of both Kaizer Chiefs attackers Keagan Dolly and Khama Billiat.

Dolly and Billiat were in good form, catapulting Chiefs to chase Sundowns at the top of the log but their form was severly impacted by the Covid-19 outbreak which led to Amakhosi missing two games against Cape Town City and Golden Arrows. 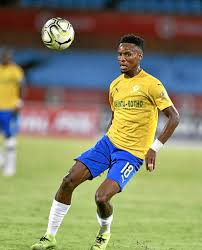 And obviously during that period, their fitness levels also suffered, as they missed some action after the Glamour Boys resumed their league schedule.

What could be a huge deciding factor, of whether Dolly and Billiat can be considered for the Footballer of the Season award, is that Chiefs currently have a pending case with the PSL after they did not honour two fixtures again the Citizens and Arrows.

The Glamour Boys were charged by returning PSL prosecutor Zola Majavu and there's a possibility they could be sanctioned by the docking of six points. 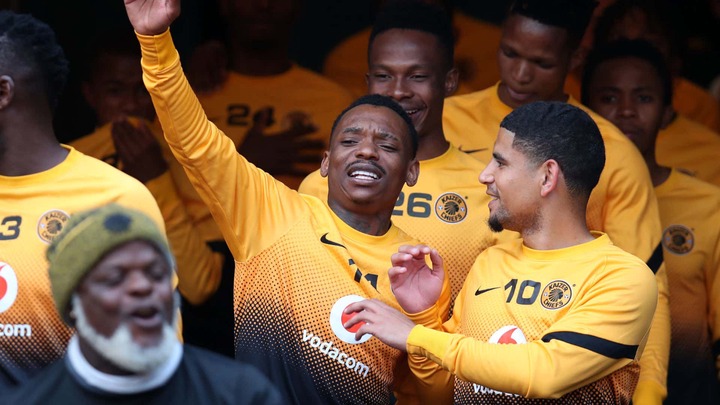 Should that be the case, it could derail Chiefs' chances of at least competing for second spot on the log, making Dolly and Billiat's contribution irrelevant.

And if Sundowns win the league by a huge margin, it's only fair that the debate of who wins the Footballer of the Season should be between Jali and Shalulile.