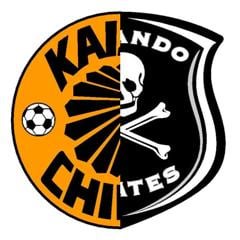 Kaizer Chiefs are reportedly said to be working around the clock to secure the services of their most talked about target Siyethemba Sithebe. The reported Chiefs target are currently on the books of AmaZulu FC and it was believed that Benni McCarthy's Usuthu was in talks of extending his deal with the Durban-based club. Sithebe are only binded by contract to AmaZulu until June this year but the club wanted to opt to keep the player for longer, but then recent reports has indicated that they won't be opting to extend.

The player has been heavily linked to Kaizer Chiefs in the DStv Premiership, and word is that Kaizer Chiefs are working hard to bring the player to Soweto to join their superbly talented and experienced squad. If Sithebe is to move to Kaizer Chiefs there would be a void in his position at AmaZulu FC, and a former AmaZulu player has made a suggestion to whom should be Sithebe's replacement. 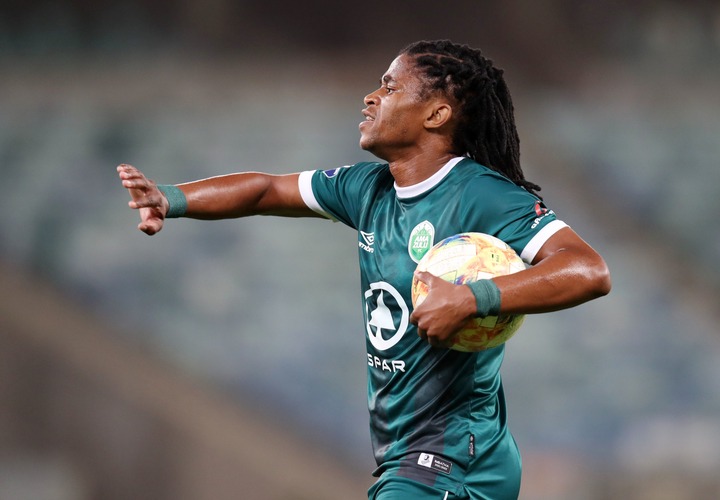 Former AmaZulu midfielder Njabulo Manqana has advised that the club should look into want-away Orlando Pirates star Nkanyiso Zungu as Sithebe's replacement at AmaZulu. According to Manqana, Zungu has got what it takes to be the perfect solution to Sithebe's departure should he leave for Chiefs. Nkanyiso Zungu are believed to be unhappy at Orlando Pirates as he has to deal with lack of game-time at the club and wants to make a move away either on loan and a permanent deal.

Nkanyiso Zungu would fit in perfectly with AmaZulu not only because he's a talented football professional, but also because he's familiar with the club as he previously played for them. 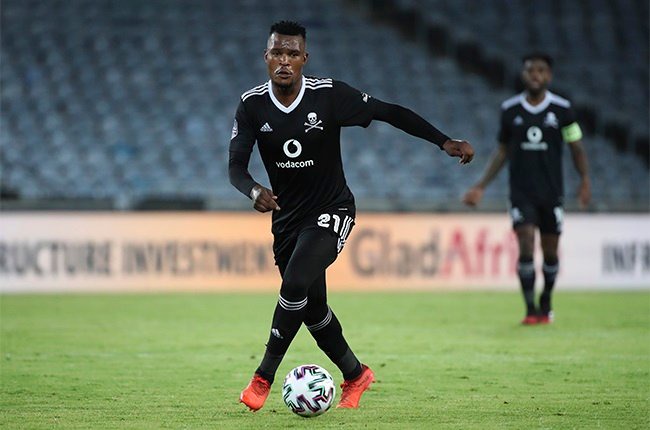 JUST IN|| Orlando Pirates Could Hijack This Deadly Strikers Signature Before Kaizer Chiefs?

President Cyril Ramaphosa Is Not A Leader But A Party Agent, Says Political Analyst Moeletsi Mbeki