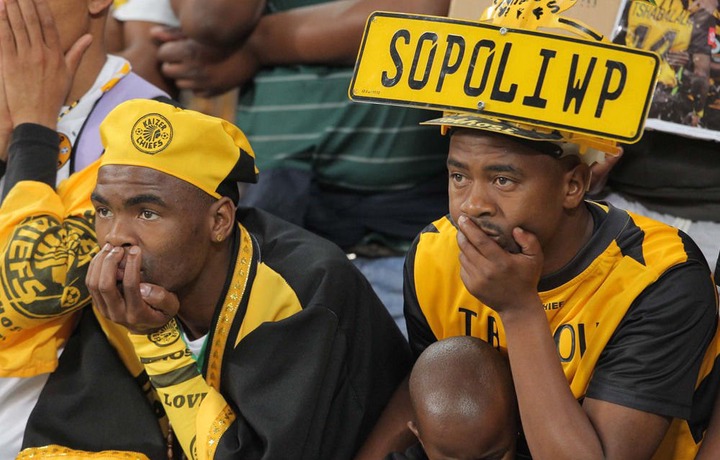 The Glamour Boys currently boast one of the best attacking players in the DSTV Premiership in the form of Khama Billiat, Keagan Dolly, Samir Nurkovic, Kgaogelo Segota 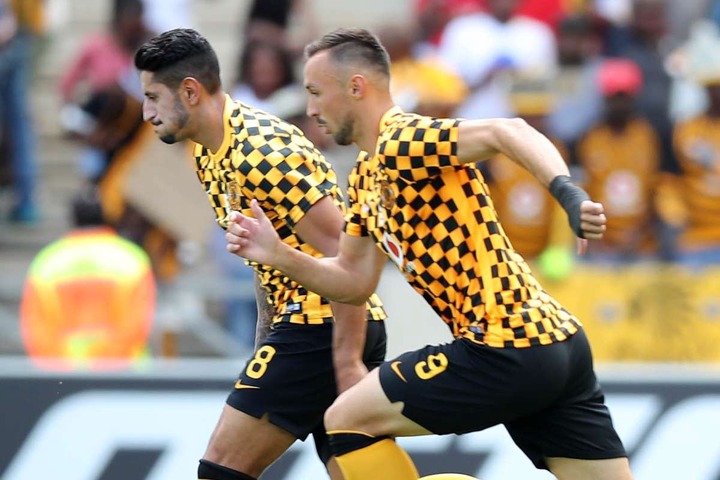 Furthermore Kaizer Chiefs have been heavily criticized by a former club legend Robson Muchichwa for going into this season having not signed another striker during the transfer market according to and courtesy of reports from Goal.com

"It's not that Nurkovic is a bad striker, but we just need one or two strikers as he needs competition. For me, they've made a mistake by not signing another quality striker to compete with Nurkovic,"

"If things don't go well, I think Kaizer Chiefs will regret it. Like now, things are not doing well. So they could regret it at the end of the season,"