By The_Gaffer (self media writer) | 13 days ago

From the Carling Black Label Cup during the pre-season to the ongoing DStv Premiership, Orlando Pirates have kept most of us glued to our screens. 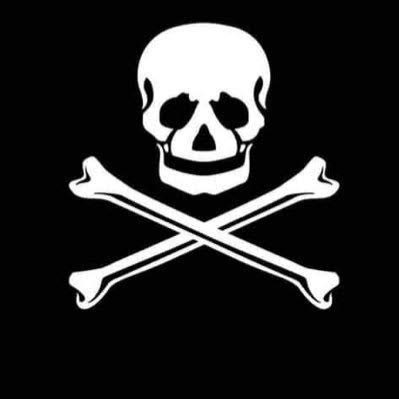 We tend to forget what life is like for these athletes off the field, who they spend time with when they are not suited in their club gear.

We take a look at Orlando Pirates players and their beautiful partners.

A few months ago Happy Jele became Orlando Pirates most capped player of all time. His career success can be largely be credited to his wife Mmabatho, whom he had been with for a long time. 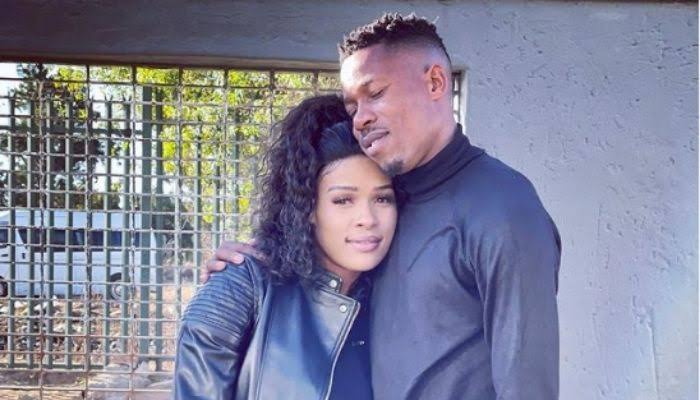 In most cases PSL footballers usually take the bold move to wed the love of their lives when they are in the later stages of their careers. 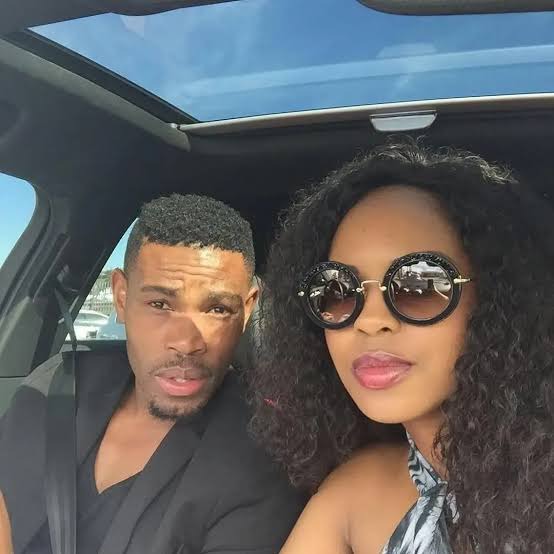 Orlando Pirates defender Tyson Hlatshwayo took that decision while he was in his career highs. The Soweto born defender is currently married to his longtime sweetheart Kenosi Masegela.

Currently nursing an injury he sustained a few months ago, Thembinkosi Lorch is now more of a celebrity than a footballer mostly because of his relationship with well known personality Natasha Thahane. 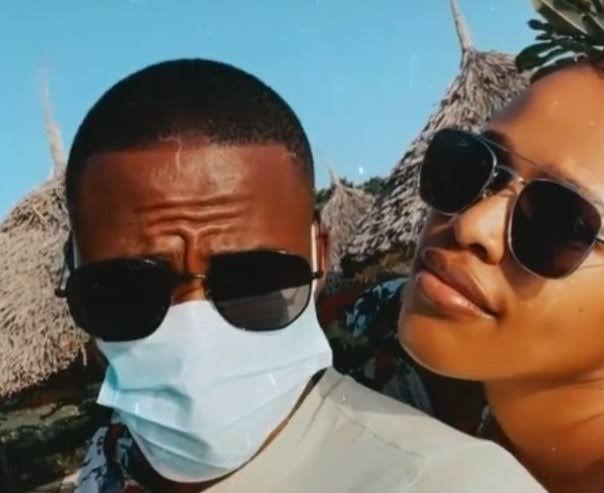 The smartly dressed player is a kept man, often at times he takes to IG to flaunt his beautiful partner, like on March last year when she celebrated her birthday. 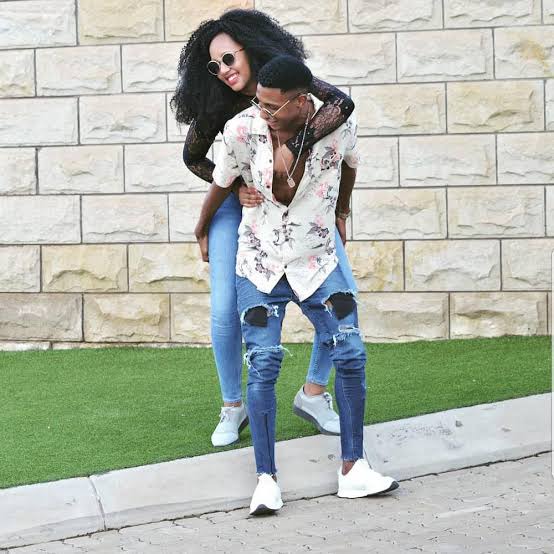 The Orlando Pirates midfielder is a kept as he has previously taken to social media to show off his beautiful wife. 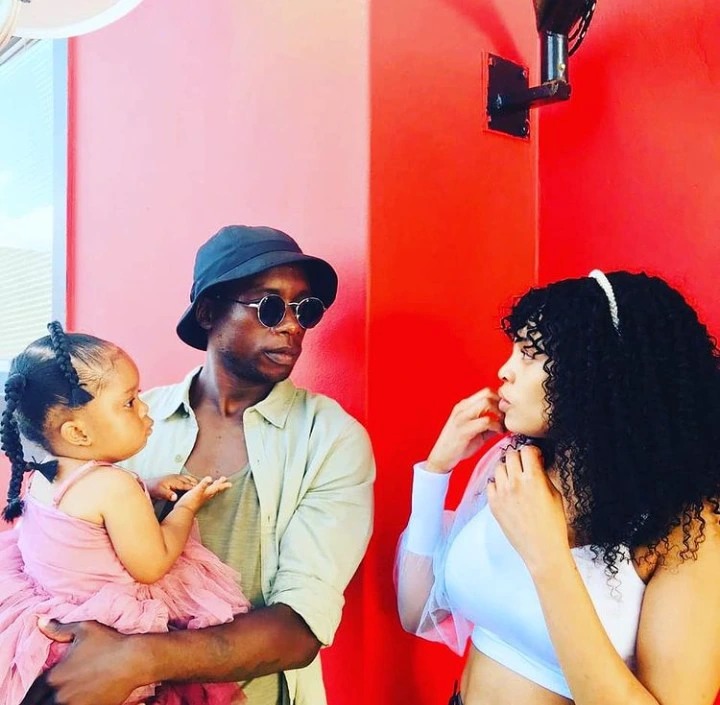 At this point in time it is not known if the mystery woman is the one who was assaulted by Motshwari.

Paseko Mako and the late Motjeka Madisha were rivals on the pitch but out of it they shared a special bond. 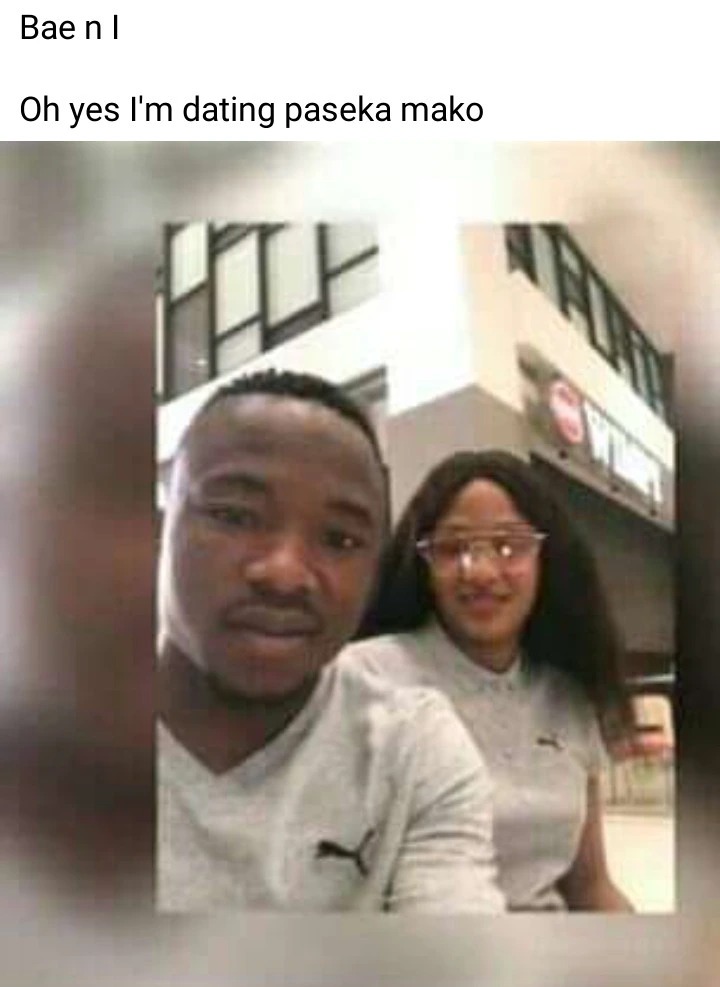 The Orlando Pirates defender is currently in a relationship with Motjeka's younger sister Makgafela.

Despite being one of the most successful footballers in the country, Linda Mntambo has remained humble. 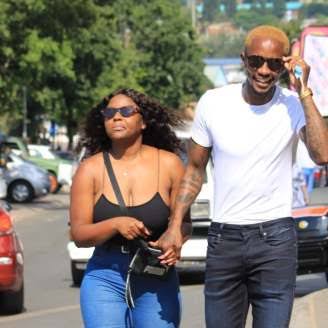 Linda is currently married to his longtime sweetheart Thando whom he often flaunts on social media.