By NkosanaWriteOn | self meida writer
Published 18 days ago - 4994 views

Eric Tinkler is South African football legend who was successful as a footballer during the early days of football in the country. The former Bafana Bafana international enjoyed major success as a coach for teams like Orlando Pirates and Capetown City. He is currently without a club after he was vacated at Maritzburg United, however his football knowledge and skills will surely come in handy for him in the near future. 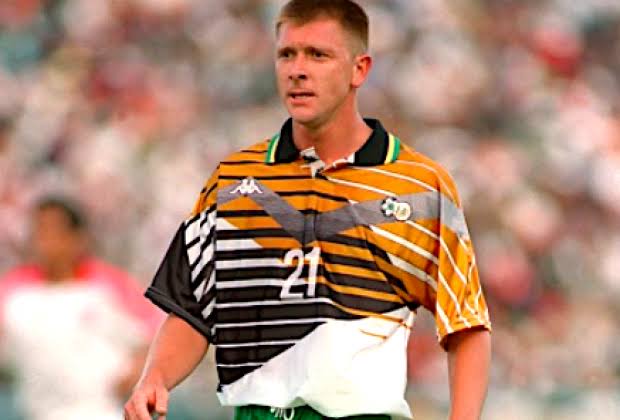 The legend sat down for an interview with Thabiso Mosia on SA-Fm on Friday evening where discussed his career as both a player and a coach. Tinkler pointed out that South Africam players aren't going overseas as much as his days and he suggests that there are reasons between this decline. Off the top many will think of Percy Tau and Bongani Zungu among others, however it doesn't take much to figure that South Africam hasn't been well represented in the global stage as of recent years. 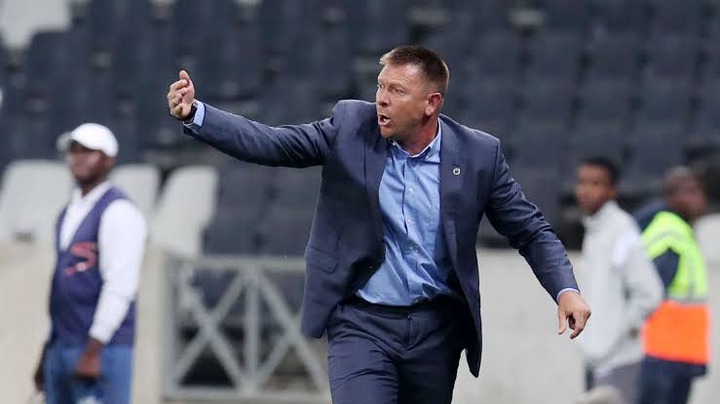 Eric Tinkler did not enjoy the same success as some of his former teammates like Lucas Radebe, Benni McCarthy and Sbusiso Zuma to name a few, however he has had his fair shair of time in some of the biggest leagues in the world. He has played in Portugal, England and Italy. He shared his reasoning and theory behind the supposed decline in overseas moves for South Africans players.

Tinkler shared that their 1996 AFCON victory was the biggest contributor to many stars scoring overseas deals. Bafana Bafana is yet to win another major trophy since thus discouraging scouts from setting up camp in the country. The 1996 remains the best national team of all time as recent generations have failed to emulate the success. 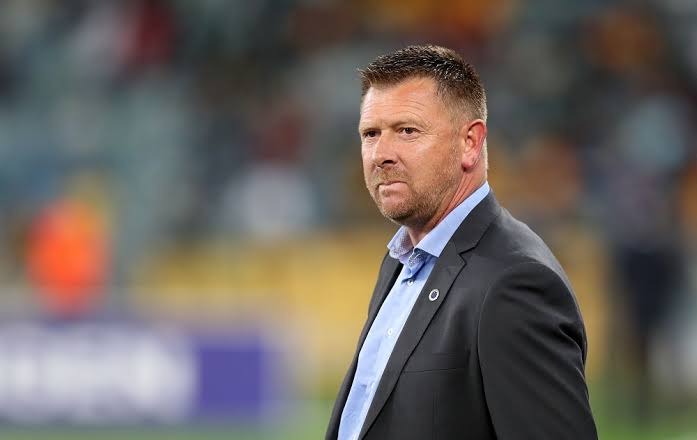 He shared that the AFCON resulted in an a number of opportunities for himself and his teammate. He also further shared that he had received numerous offers before opting to join Cagliari in Italy after his deal to Spain fell through. Nonetheless those were some of the best times of South African football.

"I had scouts from Valencia, Real Zaragoza, Glasgow Rangers after Afcon 96. I thought I'd go to Valencia but they just kept quiet and suddenly there was no communication from them. That's how I ended up in Serie A with Cagliari" - Eric Tinkler on #SAFMSportOn @SAfmRadio 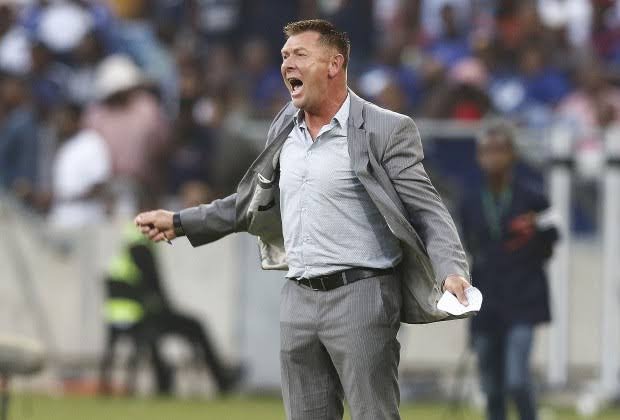 Eric Tinkler Italy Percy Tau South African Thabiso Mosia
Opera News is a free to use platform and the views and opinions expressed herein are solely those of the author and do not represent, reflect or express the views of Opera News. Any/all written content and images displayed are provided by the blogger/author, appear herein as submitted by the blogger/author and are unedited by Opera News. Opera News does not consent to nor does it condone the posting of any content that violates the rights (including the copyrights) of any third party, nor content that may malign, inter alia, any religion, ethnic group, organization, gender, company, or individual. Opera News furthermore does not condone the use of our platform for the purposes encouraging/endorsing hate speech, violation of human rights and/or utterances of a defamatory nature. If the content contained herein violates any of your rights, including those of copyright, and/or violates any the above mentioned factors, you are requested to immediately notify us using via the following email address operanews-external(at)opera.com and/or report the article using the available reporting functionality built into our Platform

These Are The Countries With The Most Beautiful Women, South Africa Is Among Them 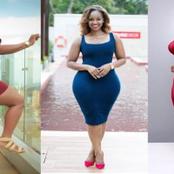 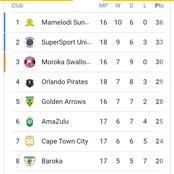 While the fight to end Corona Virus, Ebola Virus threatens to break out 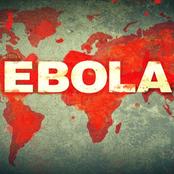 Surprising! This Is How Much The Police In South Africa Reportedly get Paid A Month 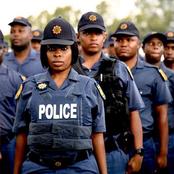 8 Things You Must Do Before Launching Your Own Small Business 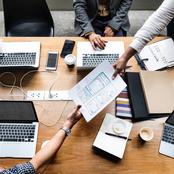 Some positive developments regarding Beitbridge that will make some residents happy 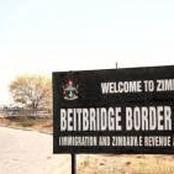 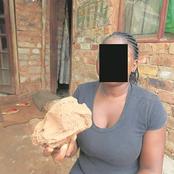 Is MacG cursed or people are just doing him wrong? 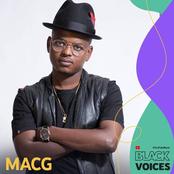 "I'm contented with the little I have", After this actress made this claim see what fans told her 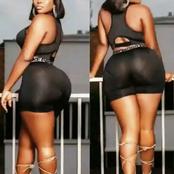 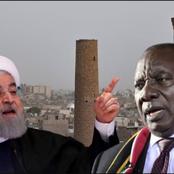