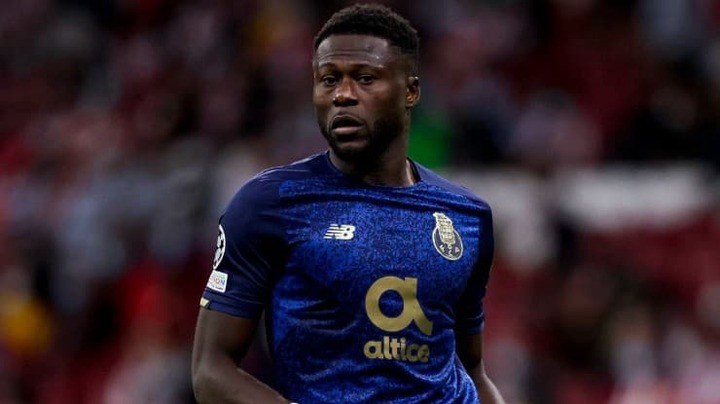 The football fraternity has been left disappointed following the recent age cheating allegations. This has been something that has been associated with football for the past decades worldwide. It's just that some cases are bigger than others depending on the player's league and status in the community. Some players are able to get away with age cheating, especially if their team vouch for them throughout the allegations and internal nor external investigations. However, others are not so lucky as they end up banned from football. Certain individuals even get arrested since this can be seen as a criminal offense. 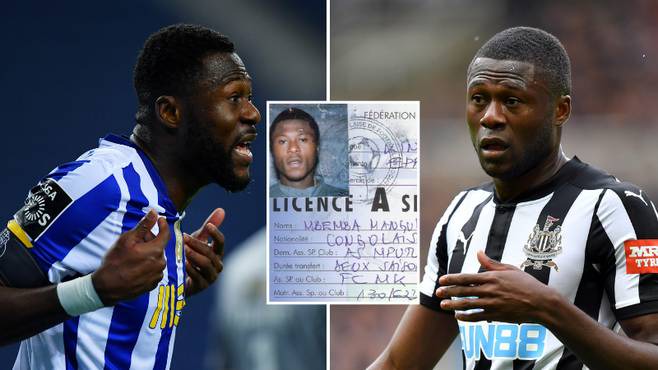 Now, it has been reported that a Portuguese oufit FC Porto might release their defender Chancel Mbemba after being accused of falsifying his actual age. As it is believed that he has four birth certificates. This is done to elongate the player's football career. However, this is an unfair advantage to the player as he gets to play with younger players at times. Mbemba has been closely looked by Porto management from last season, as they felt that something didn't add with his age. It is still unknown which birth certificate represents his real age, since he owns four at the moment. All of this is happening and it's almost the end of the Congolese defender's contact with the Premeira Liga side. Mbemba has been trying to get his deal renew since it will end in Summer this year. Now, he's worried about his football career and if he will get an opportunity to keep his overseas career alive. 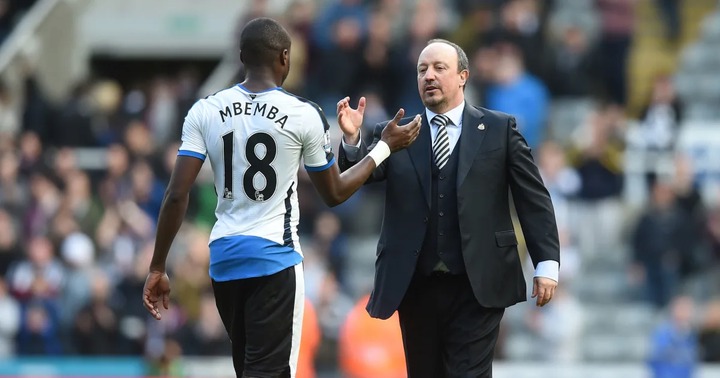 Mbemba has been part of Porto in 2018, following his exit from the Premier League side Newcastle United. According to reports, the DRC international is registered as a 27-year-old with Porto, however, it's believed that he could be up to five years older. The report reveals that he was first registered as 1988 player, then it was moved to 1991, after that it was still altered to 1994. However, other reports reveal that he actually born in 1990. Even though these are still allegations, but Porto might sack him. 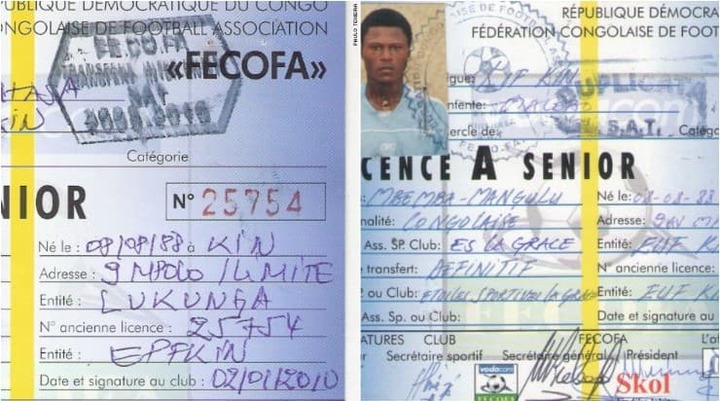