Arsenal football team has only scored three goals in their last four Premier League matches, but they will be aiming to score more in their next games. 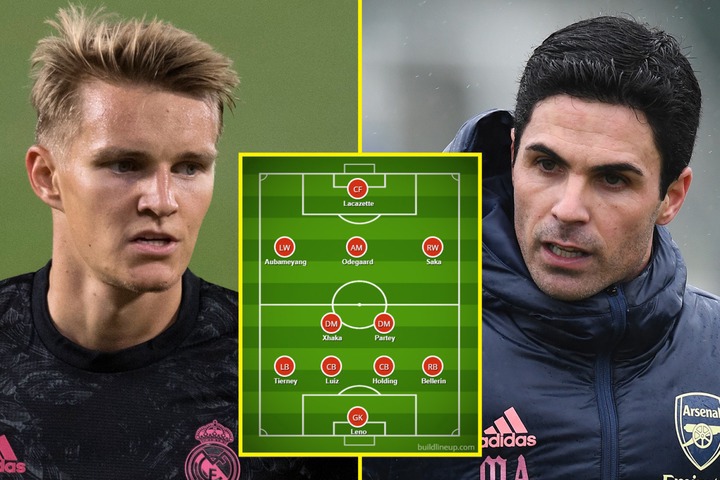 To be more effective, the Gunners will need to set up their attack in a smart and appropriate manner. If Arsenal wants to score more goals in upcoming games, here are three ways they should set up their assault.

To make the team more creative, the Gunners should play one striker and three attacking midfielders. This means they should play in a 4:2:3:1 formation, which will make their attack more successful and potentially lead to more goals. 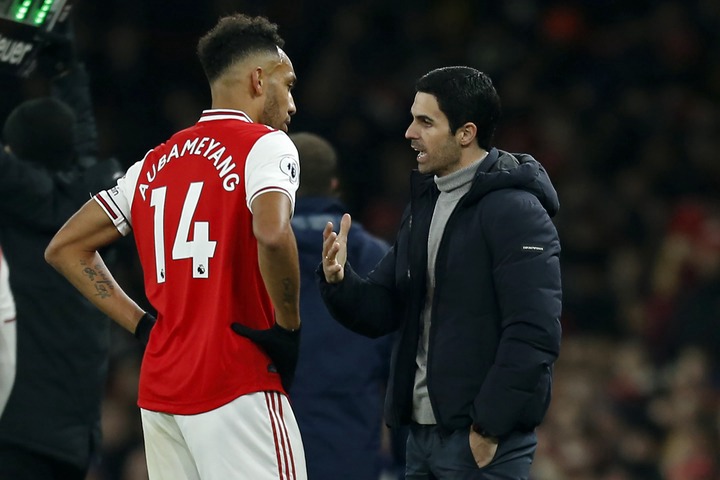 They will also be able to use more goal makers in a single game as a result of this. The coach will be able to deploy Martin Odegaard and Emile Smith Rowe as attacking midfielder and left winger, respectively, with this set-up. Aubameyang will start as the striker, while Bukayo Saka will play as the right winger.

The coach can also use two strikers so that they are not solely reliant on one striker for goals. This will help them score more goals because they will always have at least two players in the box when attacking, putting more pressure on the opposing defenders. 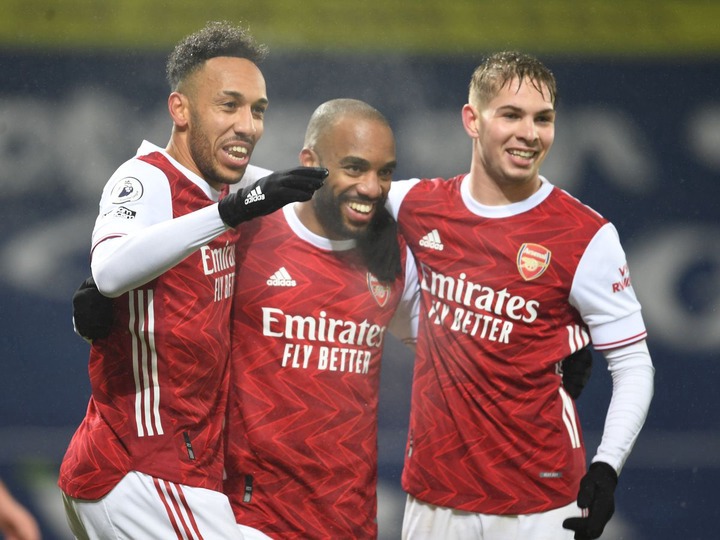 Pierre-Emerick Aubameyang should play as one of the attackers because he is a quick player who can score for the side on counter attacks. Alexandre Lacazette, a very powerful guy who can overcome a lot of defenders, should be his partner.

The coach can also set up Arsenal football club's assault with three attackers, which will make the attack more frightening and formidable. The wingers can also provide more crosses and passes to the striker, which can lead to several goals. 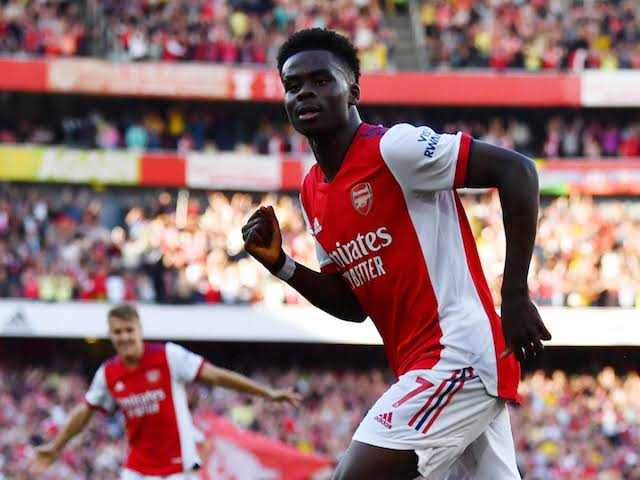 Pierre-Emerick Aubameyang should play as the primary striker since he is capable of scoring headers and converting most crosses into goals. Emile Smith Rowe and Bukayo Saka on the left wing and right wing, respectively, should flank him.

How do you think Arsenal football club should line up their assault for upcoming matches, in your opinion? Thank you for sharing your ideas with us.