When Ralf Rangnick removed the pin from the grenade, he was four questions and less than ten minutes into his first public appearance as Manchester United manager. Rangnick, a very ambitious coach, was never going to announce he'd leave Old Trafford in six months regardless of what happened, and when asked whether he could still make this job his own, he didn't rule it out. 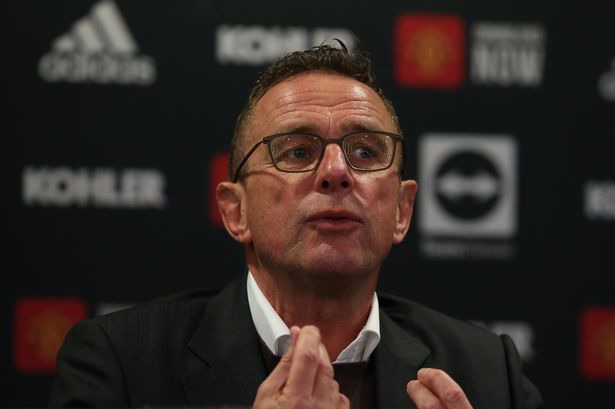 "Everyone I've talked to so far has been pretty clear that we're talking about a six-and-a-half-month position as a manager right now," Rangnick added. "We've never discussed what will happen throughout the summer. "I'm aware that they could be seeking for a new manager right now. We'll see whether they'll talk to me about it after that. Perhaps, if they ask for my opinion and, as you say, everything goes well and we build the team, I'll make the same suggestion to the board as I did twice in Leipzig, when I suggested that they remain working with me for a year." 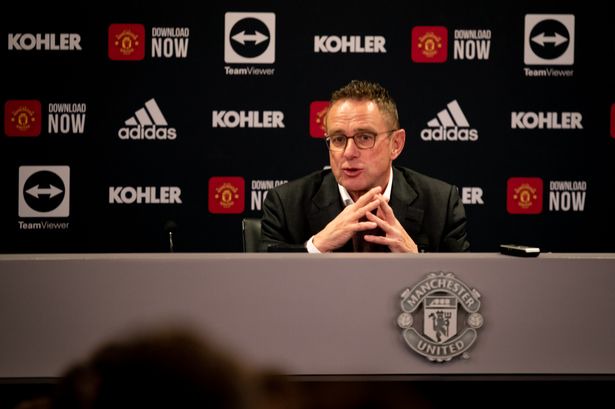 United made their future plans apparent when they confirmed their decision to fire Ole Gunnar Solskjaer less than two weeks ago. Before an interim manager arrived to hold the fort until the summer, Michael Carrick was the caretaker manager. United will then pick a long-term successor. Rangnick, 63, is an intriguing temporary choice because of his long-term vision for how teams should be handled. With his two-year consultant post at Old Trafford, he is sure to have some input in what occurs there. 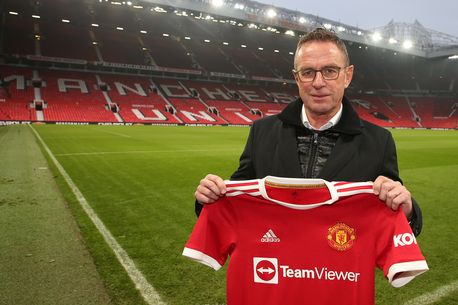 In his news conference, he made it clear that the specifics of that position were yet unknown. He said that there had been no in-depth conversations about how it would function or who would report to whom if a new manager was hired. Rangnick, on the other hand, made it plain that he could easily continue on, and that if he believes it is the appropriate course of action, he would not hesitate to notify the board. United's commitment to choose a long-term replacement this summer would be put to the test if this happens.