Ever since Cristian Erikson collapsed during the Euro 2020 games earlier this years, there has been a number of medical emergencies l happening during the game of football, we have seen two happening during the games on the stands with fans requiring medical attention while the game is on, they games had to be haulted as the fans were given medical attention, the most recent incident happened just yesterday when Chelsea played away to Watford. 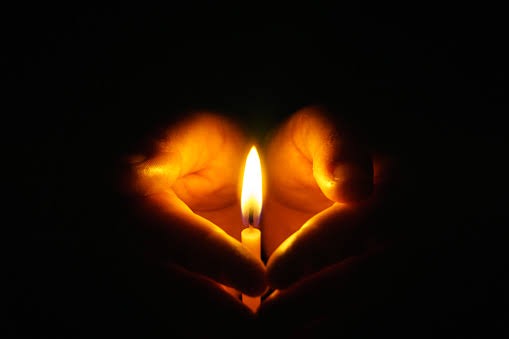 The game was stopped for almost 20 minutes with the medical teams from both teams rushing to the stand to help a fan who was suffering from a heart attack, luckily for him, he was saved and the game continued, unfortunately the same cannot be said about the coach who tragically lost his life while he celebrate his team's late goal that gave him victory and sent him to his grave. 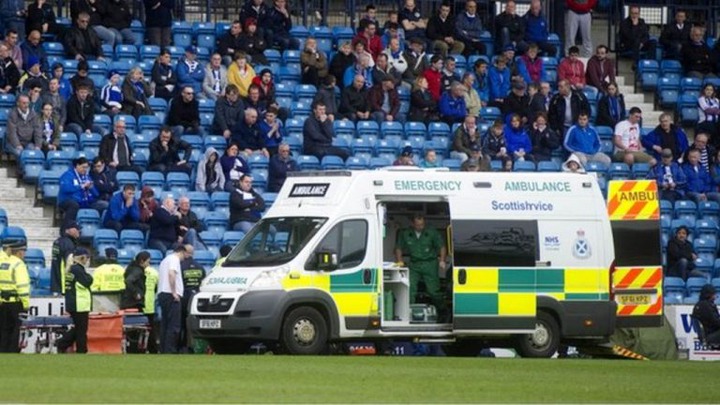 According to reports, El-Magd SC coach Adham El-Selhedar celebrated a little too much and he fainted after his side scored a winner during their first division game against Al-Zarka. The game meant so much to him to an extent that he celebrated with everything and his heart could not take it, he reportedly collapsed and was certified dead upon arrival at the hospital. 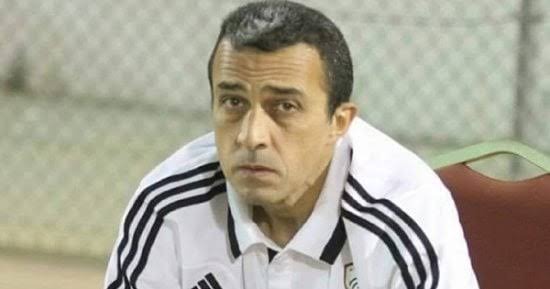 "Just when it looked like the match would end in a goalless draw El-Magd scored the winner in the 92nd minute to secure three points. However, during the celebrations coach El-Selhedar fainted and was rushed to hospital, where he was lated declared dead, according to Kingfut. It is stated that he suffered a heart attack during the celebrations," reports suggests.

He was unfortunate to have died while celebrating, he died like a soldier who died doing what he loves,clearly he was passionate about the game, his love for football was on another level.