Liverpool secured a remarkable away win over Wolverhampton Wonderers in a thrilling game of football. Liverpool had the upper hand for the whole of the game, but they were frustrated by their own missed opportunities. 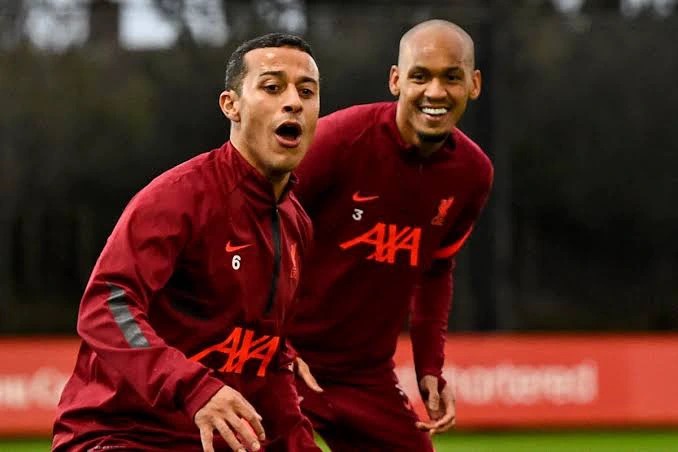 Jota may have been to blame for the season's misses, while Mane and Alexander Arnold should have performed better in front of goal. Liverpool, on the other hand, were grateful for Divock Origi's late goal, which moved the team to the top of the table.

However, the team put up a terrific all-around performance, playing with such intensity throughout the game. Liverpool's energy and drive were fueled in part by the midfield tandem of Thiago and Fabinho, who are continuously proving why they should be considered the greatest in the English Premier League.

The combination of Thiago and Fabinho in Liverpool's midfield adds a lot of balance to the club, with one player complimenting the other. Liverpool have won 14 and drawn one of the 15 games they have played together, scoring 40 goals and allowing six.

When Liverpool faced Wolves at the Molineux, both players were outstanding defensively. They won the ball for the squad multiple times, especially after the team had lost the ball. It was a master class effort by the tandem, who were able to keep Adama Troare at bay despite his strength and speed. Nothing got past them, and they didn't put a foot wrong the entire game. 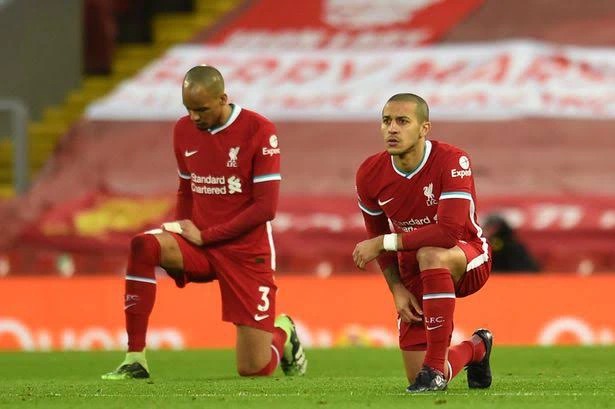 The fact that Liverpool has not lost a game in which the midfield duo has started together speaks much about their dominance. Unfortunately, due to the ailments that have plagued both players, those games have been few and far between.

Thiago and Fabinho, on the other hand, may be seen more frequently in Liverpool's midfield. The Premier League should be concerned. Liverpool not only has the best attackers, center backs, and full backs in the division. They also have the greatest midfield tandem in the competition in Thiago and Fabinho.