By MajorMedia (self media writer) | 8 days ago

When France Football, the organizers of the annual Ballon D'or Award, excluded the name of Chelsea's Champions League hero Edouard Mendy from the 30-man shortlist for the 2021 Ballon D'or Award, it surprised some football fans, particularly Chelsea fans. 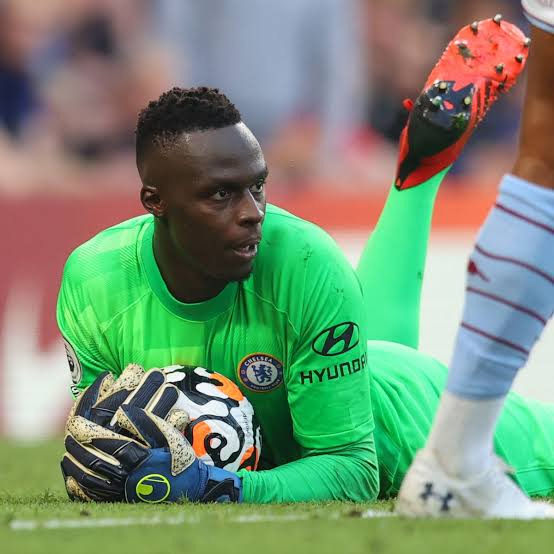 Many questioned why France Football ignored Edouard Mendy because of the inclusion of Italian shot-stopper Gianluigi Donnarumma on the list for inspiring the Azzurris to the European Championship victory.

They argued that if Gianluigi Donnarumma helped Italy win Euro 2020, then Edouard Mendy, who also helped Chelsea win the UEFA Champions League, deserved to be on the shortlist.

The removal of the Senegalese National was criticized by some of Edouard Mendy's colleagues, including Antonio Rudiger. Edouard Mendy was spurned, according to Sadio Mane and Ferlan Mendy, since he isn't a European player. 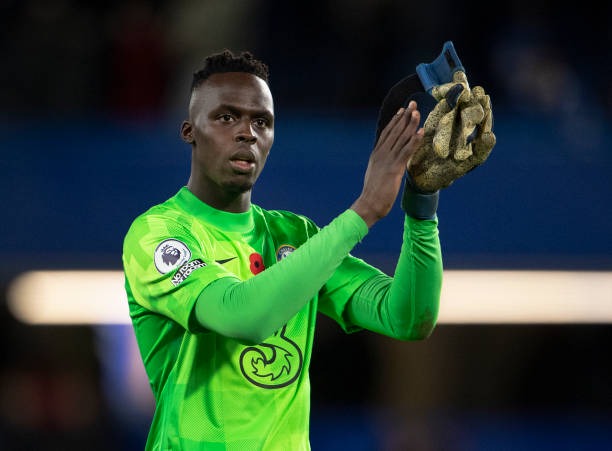 While their entire argument appears to be motivated by sentiment, it appears that even when the name of an African Player is nominated, the award's organizers continue to make blunders in the process.

Although France Football did not nominate Edouard Mendy for the Ballon D'Or Award, FIFA did. Edouard Mendy was one of five goalkeepers nominated for the FIFA Best Goalkeeper Award in 2021.

Despite being nominated by FIFA, Edouard Mendy was passed over. The official graphical photo of the 2021 Goalkeeper Nominees was been issued by FIFA. All five nominees were included in a photo released on FIFA's official Instagram page. 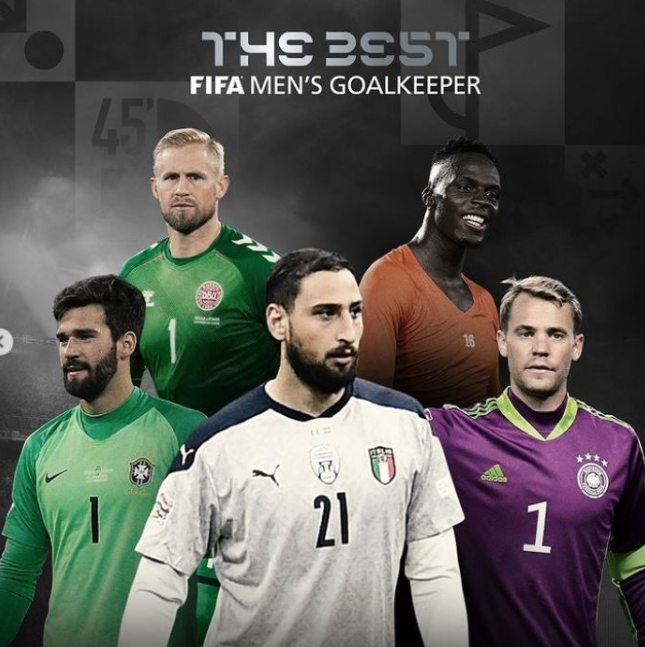 At first glance, there isn't anything wrong with the photo, but Edouard Mendy discovered something was missing. With the exception of Edouard Mendy, all of the other goalkeepers in the photo, Kasper Schmeichel, Alison Becker, Gianluigi Donnarumma, and Manuel Neuer, wore the shirt of their respective national team.

Of course, this didn't sit well with Mendy, who took to Instagram to call out FIFA, posting the photo with the caption: "I've been staring at this post for two days now, trying to figure out why, but I'm still stumped. Is it normal that I'm the only one without a Senegalese jersey? Is it reasonable for Senegal?" 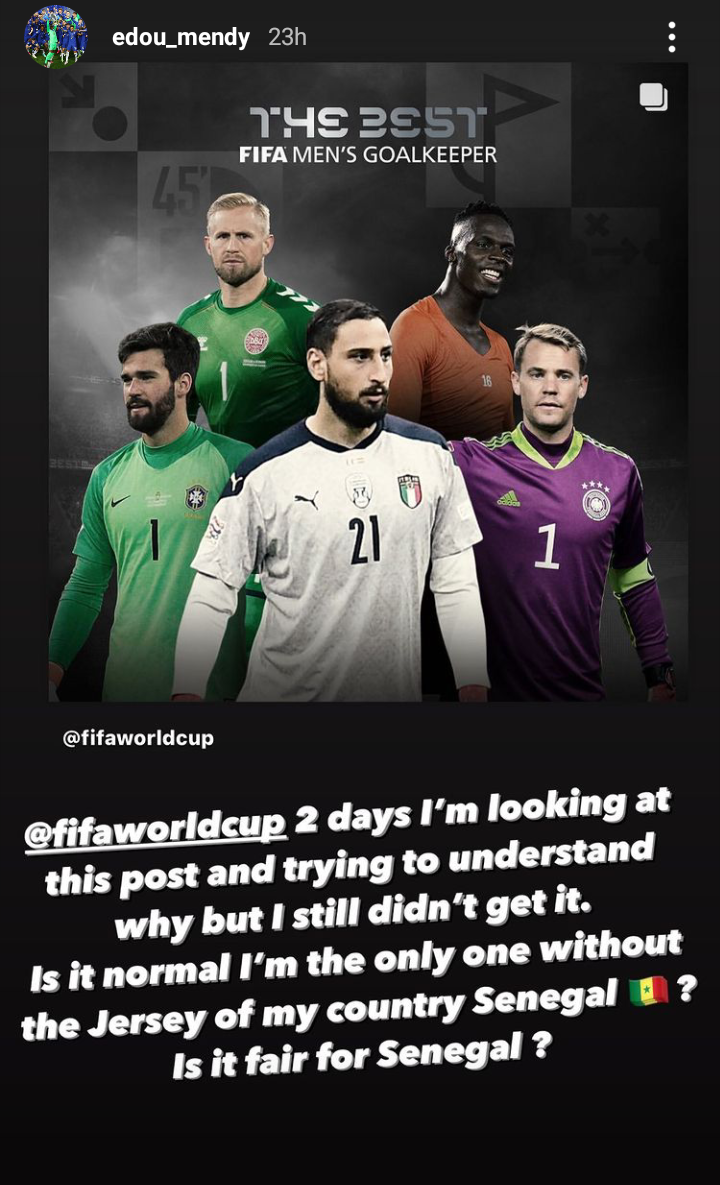 FIFA snubbed Senegal's pride by not utilizing Mendy's jersey, which included the national flag of Senegal, in the graphics photo, whereas Becker, Donnarumma, Schmeichel, and Neuer were able to show off theirs. 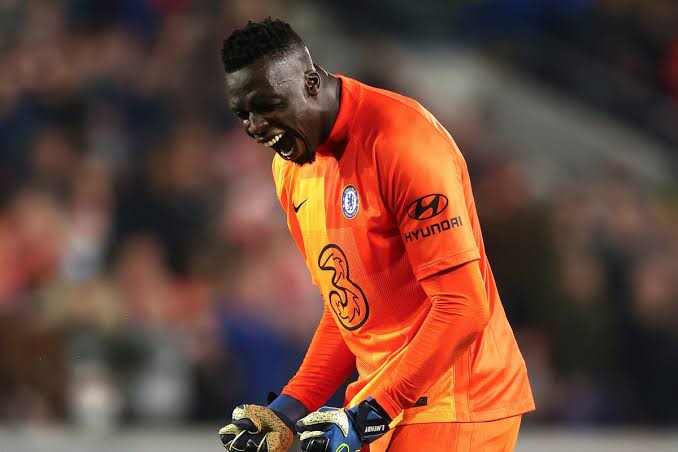 The world football governing body has yet to answer to Edouard Mendy, but the only response FIFA could give to the Chelsea goalkeeper is to change the graphical photo because he has made a legitimate point.