Erik Ten Hag, the manager of Manchester United, is thinking about remaking the team this summer. He is considering adding Paulo Dybala and N'Golo Kante to the team.

Dybala's contract with Juventus ends this summer, and he is ready to leave. Inter Milan wants to sign him up.

United could take advantage of the situation with Kante's contract, since he still has a year left on it and Chelsea might want to cash in rather than risk losing him for free, like they did with Antonio Rudiger.

People say that the Red Devils are looking at all of the free agents out there to find a deal.

People have talked about adding Christian Eriksen and Franck Kessie to the midfield. Ajax right back Noussair Mazraoui has also been mentioned.

Ten Hag is rumored to be planning an attack on the Dutch champions in order to get the Brazilian winger Antony, who has done well for him in recent years.

There are also rumors that the Dutchman wants to play with Mattijs de Ligt again. If that happens, de Ligt could replace Harry Maguire in the starting lineup.

Frenkie de Jong, who used to play for Ajax and is now a star for Barcelona, might be harder to get, though, since Manchester City is also trying to sign him.

United could try to get Kante or long-term goals Ruben Neves and Kalvin Phillips to improve their midfield.

Dybala's agent is in London to start talking with Premier League teams, which means he could be coming to Old Trafford.

Arsenal, Tottenham Hotspur, and Newcastle United are all said to be interested in the offensive midfielder, who is willing to take a weekly wage of £130,000. 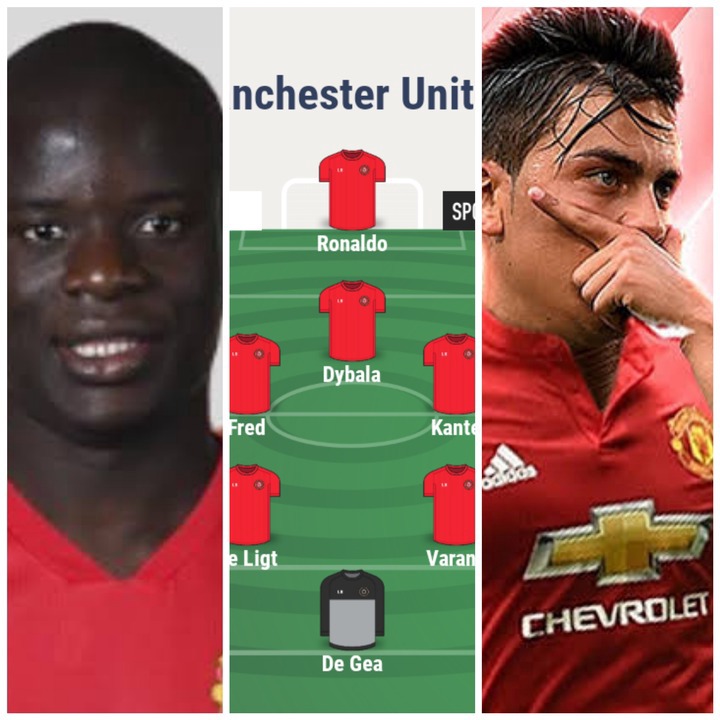 United, on the other hand, might be willing to give more, which would give them an edge in contract talks.

Paulo Dybala has said he will leave Juventus, and there have been rumors that he will join Manchester United.

In seven years at Turin, the Argentine has won five straight Serie A titles and four Coppa Italia titles. After Dusan Vlahovic joined Juventus in January, the 28-year-old did not get a new deal.

The Red Devils reportedly talked to Dybala's agent last month about a reunion with Ronaldo, who used to play for Juventus. They lived in Italy for three seasons together, but it wasn't always easy.

Dybala and Ronaldo raced to 100 goals, but the soon-to-be free agent praised Ronaldo's drive to win. The veteran striker might be "hard to handle" in a loss because of how much he wants to win. 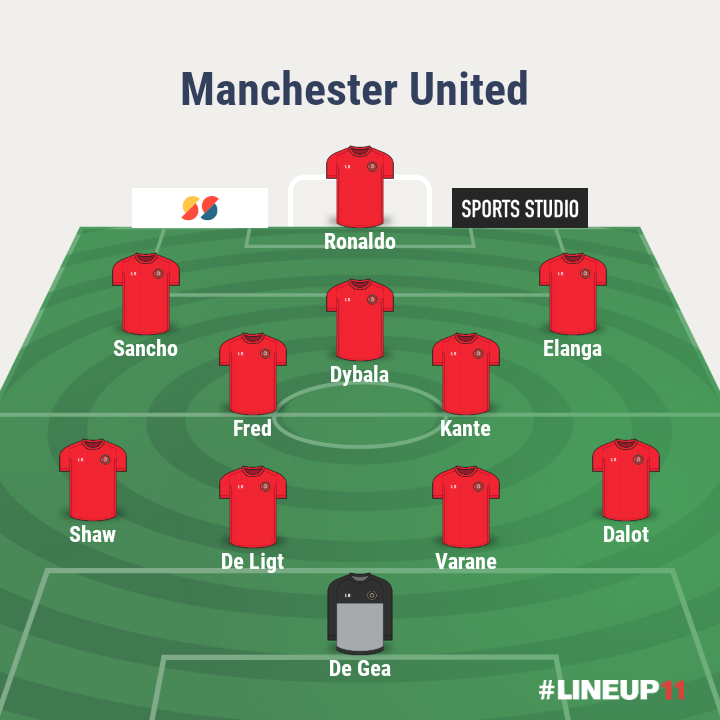