The Club Dishonest About Paying For My Studies :Former PSL Star

By Daily–Verified (self media writer) | 21 days ago 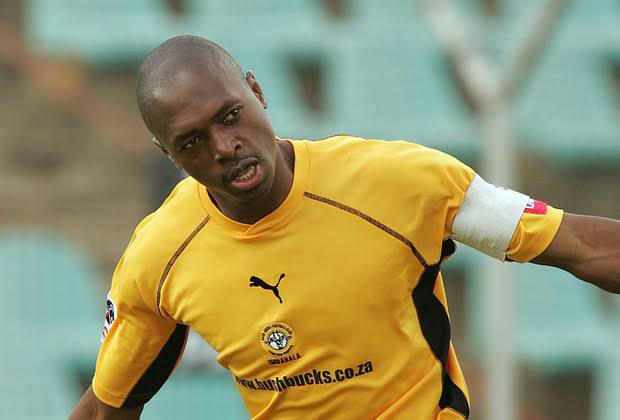 One of former Premier Soccer League players has opened about his time, playing in Mzans top flight football.

Former Zimbabwe international Tauya Mrewa, journey to professional football did not go through the typical route. He first qualified as a medical doctor before starting his football career.

Zimbabwe team Dynamos needed only one game Mrewa team to be conceived, this was the man to solve their goal scoring problems. At Dynamos he was scoring goals for fun. In 1995 he was named the football of the season, despite playing football part-time.

Mrewa joined joined the now defunct South African team in 1998 Hellenic. In a deal that ended on a sour note. The former striker says one of his conditions when he joined Hellenic, was that he would study Sport Medicine at University of Cape Town. But the club failed to honor their part of the deal. 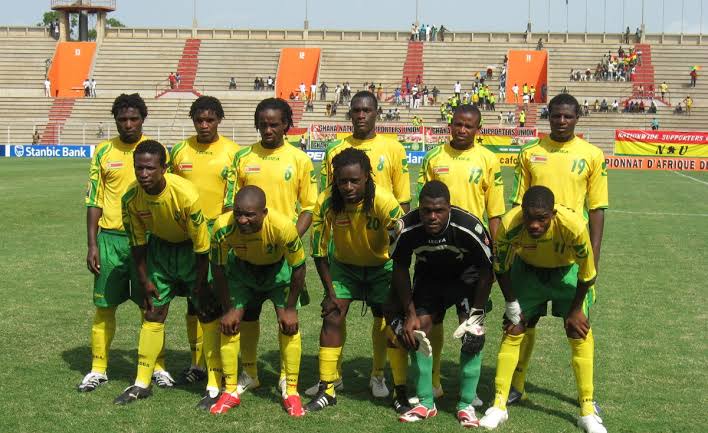 Its unfortunate when you do this deals, the clubs don't honor their part of the deal. One of the conditions was that i will study Sport Medicine at University of Cape Town. I even met with the head there.

But when i asked about my studies after i signed the contract they started playing hide and seek.At the time i was also big headed i told them if that was the deal, i might as well return to Zimbabwe and never come back, Mrewa told Kickoff.com.

After a short spell with Hellenic, where he found the back of the net in every second game. Mrewa packed his bags and went to Pretoria to join SuperSport United. Before playing for the likes of Ajax Cape Town, Amazulu and Bush Bucks where he retired from professional football in 2005.