Whom will Bianca belair choose for her wrestlemania dream match.

By MakuyaErwin (self media writer) | 1 year ago

Bianca Belair has had a great year so far. Her first big feud was with bayley who is a grand slam champion and Bianca came out on top of this feud . The feud was just a build up for her current run as the potential challenger to any women's championship title at wrestlemania. Bianca won the women's royal rumble match after she lasted for 56 minutes in the ring and eliminated her NXT rival Rhea Ripley after they both worked together to eliminate the queen Charlotte flair .

However Bianca has to choose her wrestlemania opponent and from the looks of it Bianca will not choose sasha banks but might choose asuka who is the raw women's champion. This would be a good move by the WWE universe because asuka hasn't done much to defend the title after she reclaimed it from sasha banks. 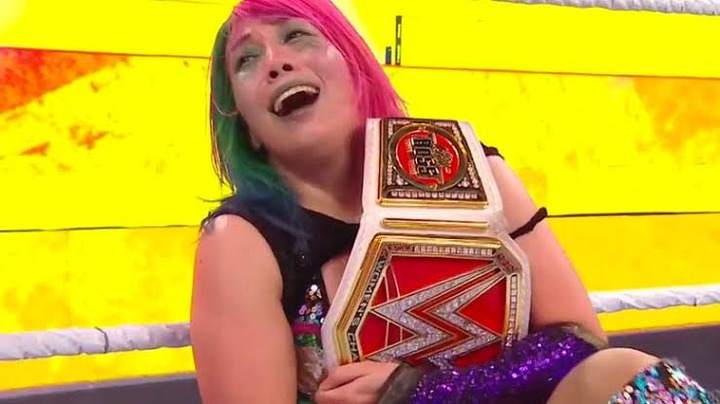 If Bianca challenges sasha it wouldn't make sense since sasha is still feuding with Carmella.

Asuka has been involved in few feuds that even helped her win the tag team championship with the help of Charlotte flair but this stole the spotlight form her reign as the women's champion which can only be fair for her to defend the title against the EST of the WWE.

Hopefully Bianca chooses asuka instead of sasha banks who has been defending her title. Sasha could also face Rhea ripley since Rhea Ripley has not had anything to do after her Loss at nxt take over. 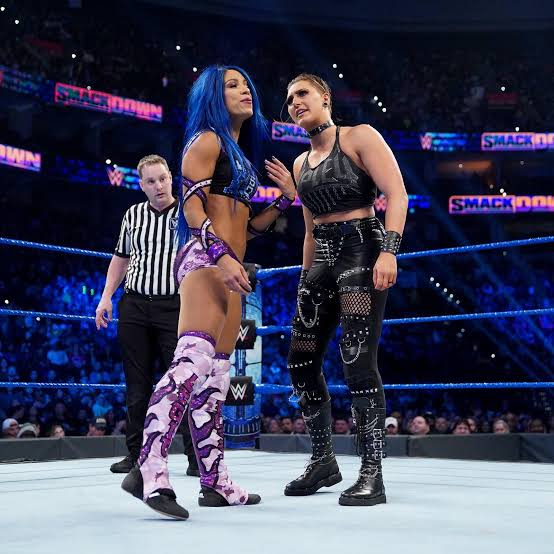 Content created and supplied by: MakuyaErwin (via Opera News )