Maritzburg United played their opening match in the Dstv Premiership against Golden Arrows away from home and unfortunately lost the fixture 2-1 in the end. But from a negative result comes something positive as Maritzburg United's new addition managed to score his debut goal for the club just four days after he joined the club from Stellenbosch FC.

Golden Arrows who had the home ground advantage in the match over the team of choice managed to score two incredible goals conceding only once for their first three points after matchday 1 in the new season of the Dstv Premiership. 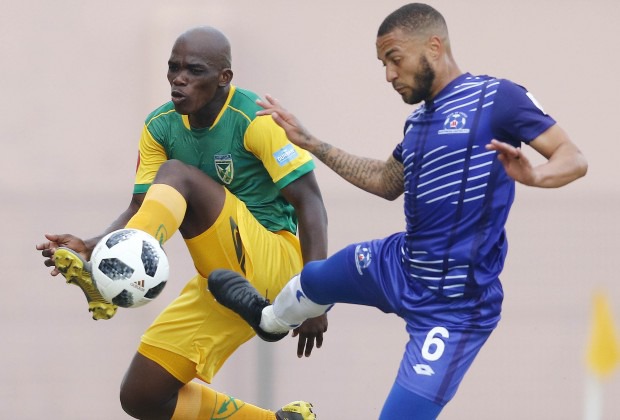 Maritzburg United luckily managed to get on the score board when their new signing who joined the club four days ago from Stellenbosch FC Leletu Skelem, scored his goal in the 86th minute of the match for a 2-1 score.

Leletu Skelem who played 26 Dstv Premiership matches for Stellenbosch FC scored only one goal last season, and already matched that one goal at Maritzburg United in just one match. The player is not that good in front of goal, as his expertise lies in the midfield, but today he showed a different side and what he's capable of as he impressed for Maritzburg United.

Golden Arrows claimed the win at 2-1 but despite Maritzburg United's loss the new addition shined for the club as we can see what he has to offer the team of choice for the rest of the season. 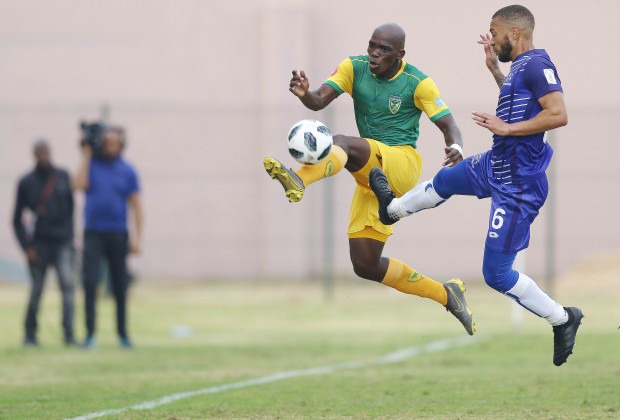 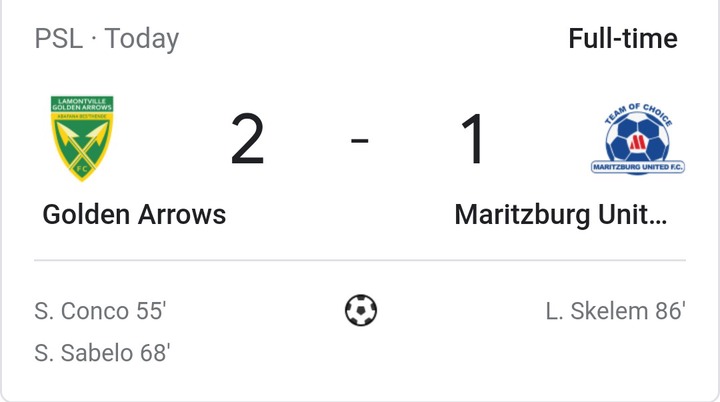